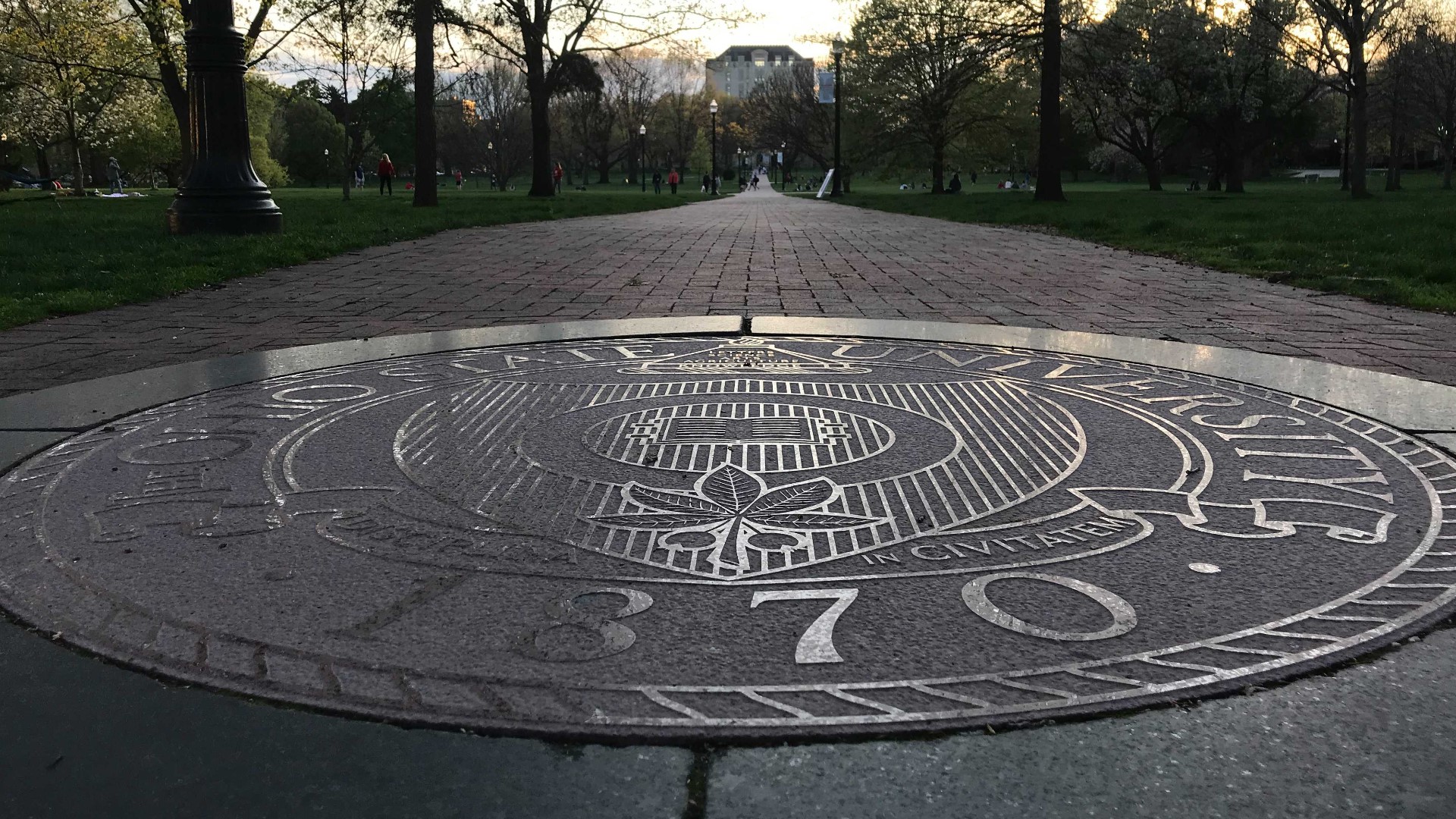 According to a July letter to the board of trustees from Ohio State's president in 2020, "three students in the College of Social Work made complaints against (associate) professor René Olate at different periods resulting in two separate investigations by the Office of Institutional Equity."

Olate has been with the university since 2011.

OIE made findings that he "violated the University's Sexual Misconduct Policy by engaging in unwelcome gender-based verbal and physical conduct that was so sufficiently severe, persistent, and pervasive it created a hostile educational environment with respect to two students; and conduct that constituted quid pro quo harassment with respect to a third student."

"Specifically, OIE determined that Professor Olate commented on students' physical appearances, described graphic details of sexual assault in a class lecture, commented on a student's sexuality, touched the shoulders and backs of female students, hugged and kissed one female student, and requested to have an intimate relationship with a student, who declined his advances."

Olate, in a letter to the board of trustees, claimed the process was unfair and there is no evidence.

"Throughout this investigation, I have told my supervisors and others at OSU that I was willing to leave OSU. I did not wish to stay where my reputation was so severely injured by false allegations," he wrote.

He went on to write, "the touching of students—male and female--is a part of my culture. It is not sexual touching and it is not harassing."

In a statement to 10TV Olate wrote:

"Students have the legitimate right to complain and use the channels created by the university for this purpose. A university and authorities who have made inexcusable mistakes covering horrible sexual abuses in the past need to look tough today with everyone. I received an extremely unfair and disrespectful process by the university, including my dean and professionals from the office of equity and inclusion (title IX). Culture should not be punished by a university who claims diversity as an important value. Please read my letter to the board of trustees. I'm writing a book about this situation to reveal the whole picture about how OSU manages culture and diversity. My solidarity with the students who made the legitimate complains."

Thursday, the board of trustees approved his termination.