Tork Barayan penned a song about the dangers of opioid abuse. Later, that song took on much more meaning when addiction struck close to home. 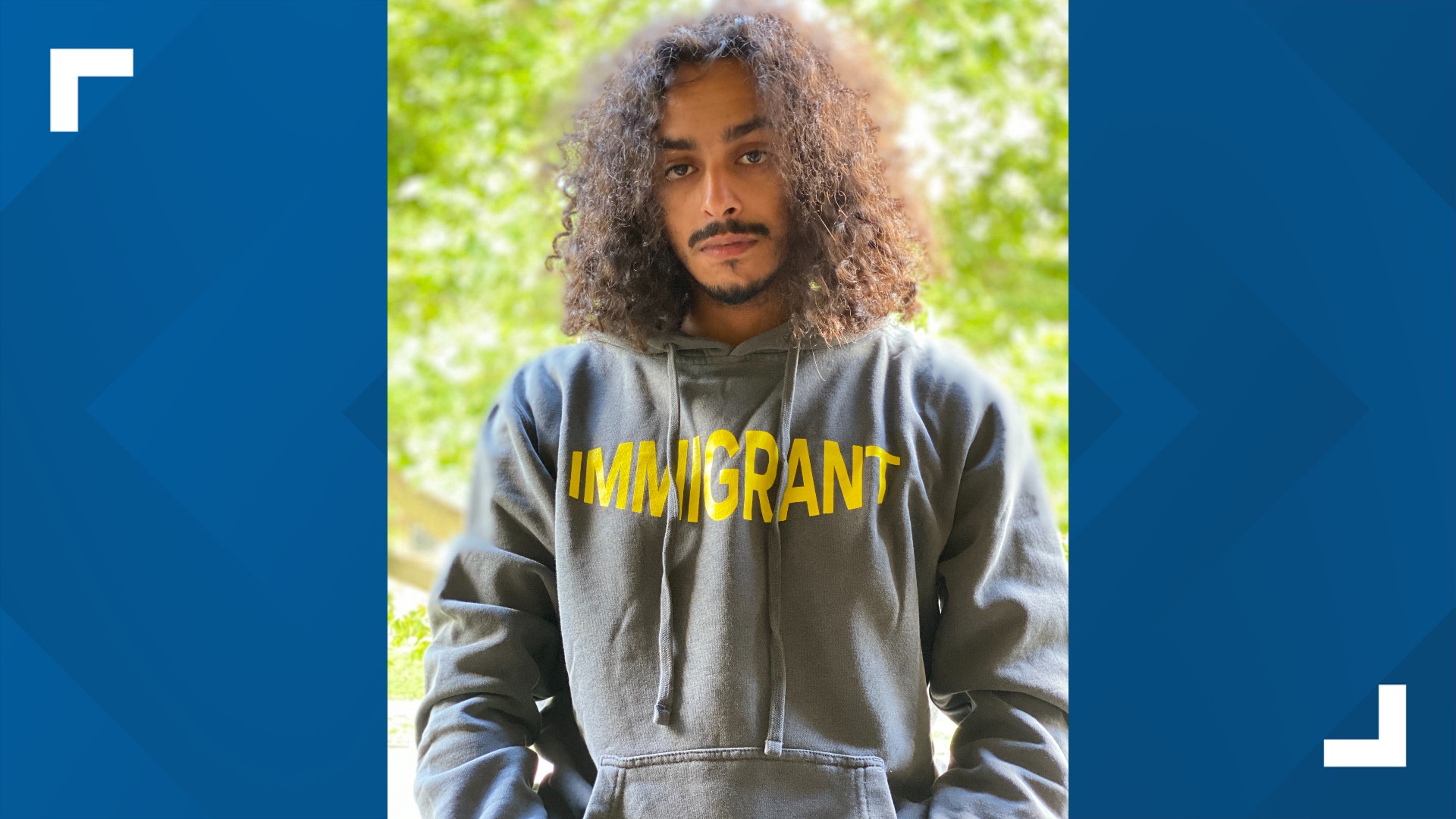 Tork Barayan spent much of his younger life adjusting to new people and new places.

He was born in Saudi Arabia before moving with his family to Montreal at the age of nine. Montreal was a diverse city, full of culture, and a much different setting than his next home of Toledo, Ohio.

“I didn’t fit in in Toledo, but that was okay with me because that was never the goal,” he said.

Barayan moved to the area in high school, where his interest in poetry developed into a love of hip-hop music.

“I wanted to try my hand at it,” he said. “I could put words on a piece of paper, but could I convey them in a way that keeps people’s attention?”

He found some of that attention in an amusing lunchroom video that still lives online.

From Toledo, he was off to Columbus to attend The Ohio State University College of Pharmacy, while the rest of his family returned to Saudi Arabia.

While in college, he became more interested in the crisis of opioid abuse, and he questioned how he might get more involved.

“How can I speak on these topics in a way to educate my friends who, as we all go to college, everyone wants to try different things, and so my opinion on it was, I just want to you to be safe,” he said. “So, if you’re going to go and try these things, here’s what could happen.”

What started as a poem evolved into a song, he would later call “War on Drugs.”

This is the initial version he shared with 10TV:

At first you fly high, and then you’re dropping like a fly.
You slowly strip you from your pride, and now you’re a falling star.
We try to ration, we try to make it last.
We’re burning up, but we’re fading fast.
Now you feel like a shooting star.
I know I miss my freedom, but I’m shackled to my demons, and I know they’ve got me feeling locked up.
I can’t keep on going living like this, so I give into my vices.
I don’t think I’ll wake up.

His professor at the time, Dr. Ken Hale, learned about Barayan’s song and encouraged him to perfect it, even paying for his first studio session.

“He has an engaging personality,” the now-retired professor said. “He’s kind of a cool guy. He would relate to young people very well, and he’s packaged all of that in a way that’s trying to make a difference.”

Barayan gradually began performing the song for his peers and then small public crowds. He was ready to make a video, but then, as he put it – school happened.

The life of a pharmacy student got more intense, and Barayan put his music ventures on the back burner.

“I kept pushing it farther and farther down the list of priorities in my mind,” he said. “Until my brother passed.”

Barayan first heard his brother Abdul was in the hospital while he was at the airport. He was already on his way back to Saudi Arabia for a family visit. By the time he arrived at the hospital, his brother was already too far gone. And he would not make it.

Barayan said his brother’s drug abuse and death came as a surprise to both him and his entire family. He believes part of what drove his brother to experiment was the culture shock of being back in a country he barely remembered. After all, Abdul had moved to North America when he was just six.

“I think honestly what he wanted to do was just find a way to fit in, and he was trying to find a way to add some excitement to his life because his life, I think, in his opinion, just wasn’t good enough unless he was outside of Saudi Arabia because he felt like he belonged elsewhere,” Barayan said.

His brother’s death suddenly brought new meaning to the work he already was doing, both as a pharmacy student and a songwriter and rapper. So he went back to rework his song, adding a reference to his brother.

“If I can write something that’s vulnerable, that isn’t there to make money, that really is just my pain being spilled on a piece of paper, I think that can resonate with people, and I think it can open up the dialogue that I’m really just trying to open,” he said.

Barayan said his goal is to finish an entire album with a theme dedicated to the opioid abuse crisis. He also hopes to one day run his own pharmacy. He is set to graduate this May.

“I just want to be able to facilitate dialogue, I want to be able to help mediate and to help correct issues in a sensitive way, in a way everybody can be happy with because I’m sure there are a lot of things we can all agree on, which is, we don’t want anybody to fall victim to this,” he said.