The state’s largest university has released its annual crime report and it shows an increase in sexual assaults and burglaries. 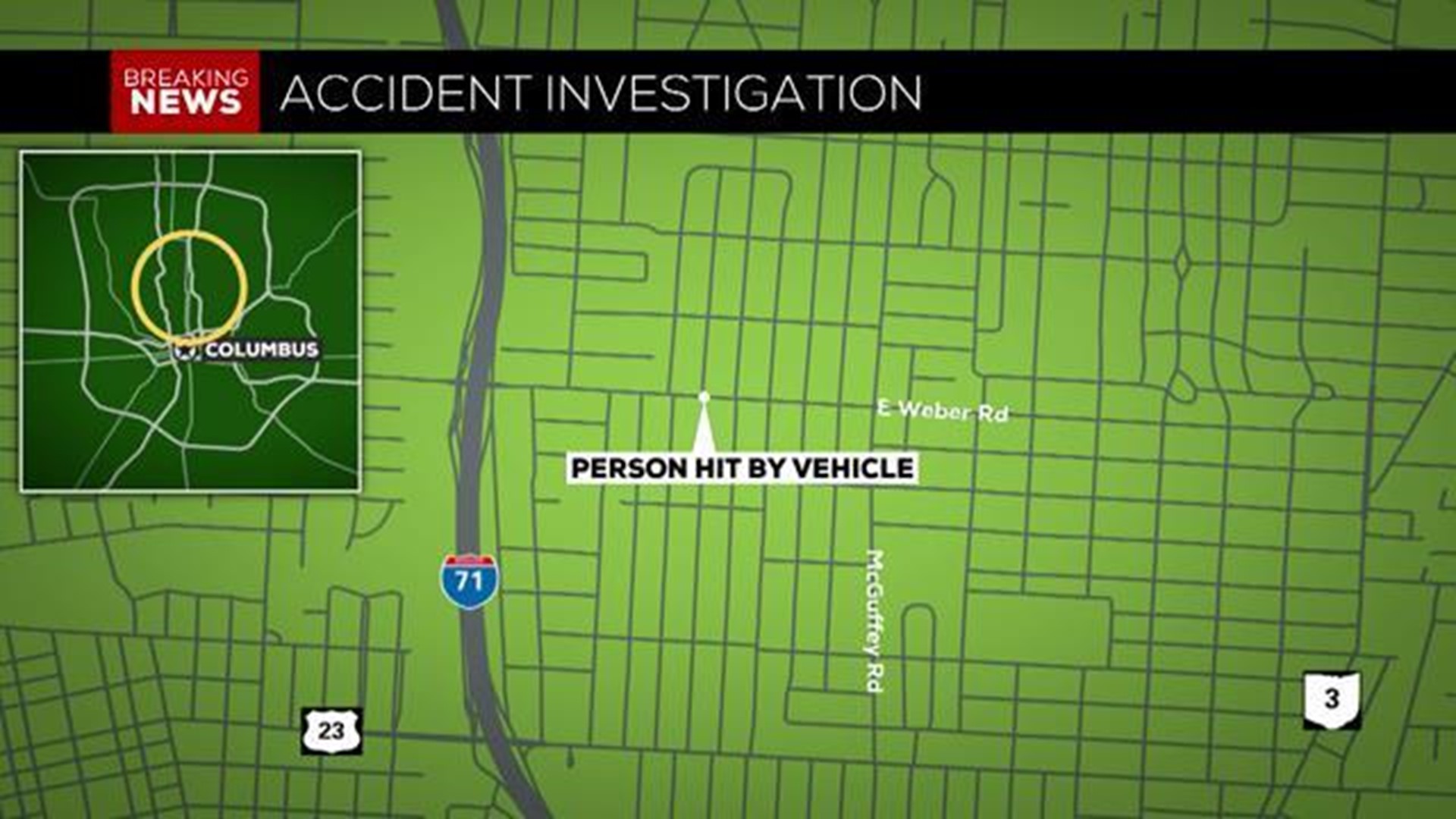 The state’s largest university has released its annual crime report and it shows an increase in sexual assaults and burglaries.


The Clery report is required by every publicly funded college and university. The report tracks crime trends and compares the data with the previous two years.


The University says the confidential 2017 Campus Climate Survey revealed the number of sexual assaults has remained the same and the Clery data reflects more victims coming forward and increased awareness and understanding of sexual assault and domestic violence.


“If someone is comfortable enough to do that and they feel confident that they are able to move forward with a criminal process to ultimately address their victimization.”


Another area where data reveals crime is up? Burglaries and aggravated assault.


The University says the opening of new residential halls had an impact on the 157 percent increase of burglaries from 2016 to 2017.


The university maintains they are implanting programs and practices to keep their students safe.


“On any given day there are over 100,000 people on campus. . . we have officers that are actively patrolling and engaging with the students and making sure the campus is safe.”