University Task Force on Community Safety and Well-Being will review issues on campus and in the surrounding neighborhoods near campus. 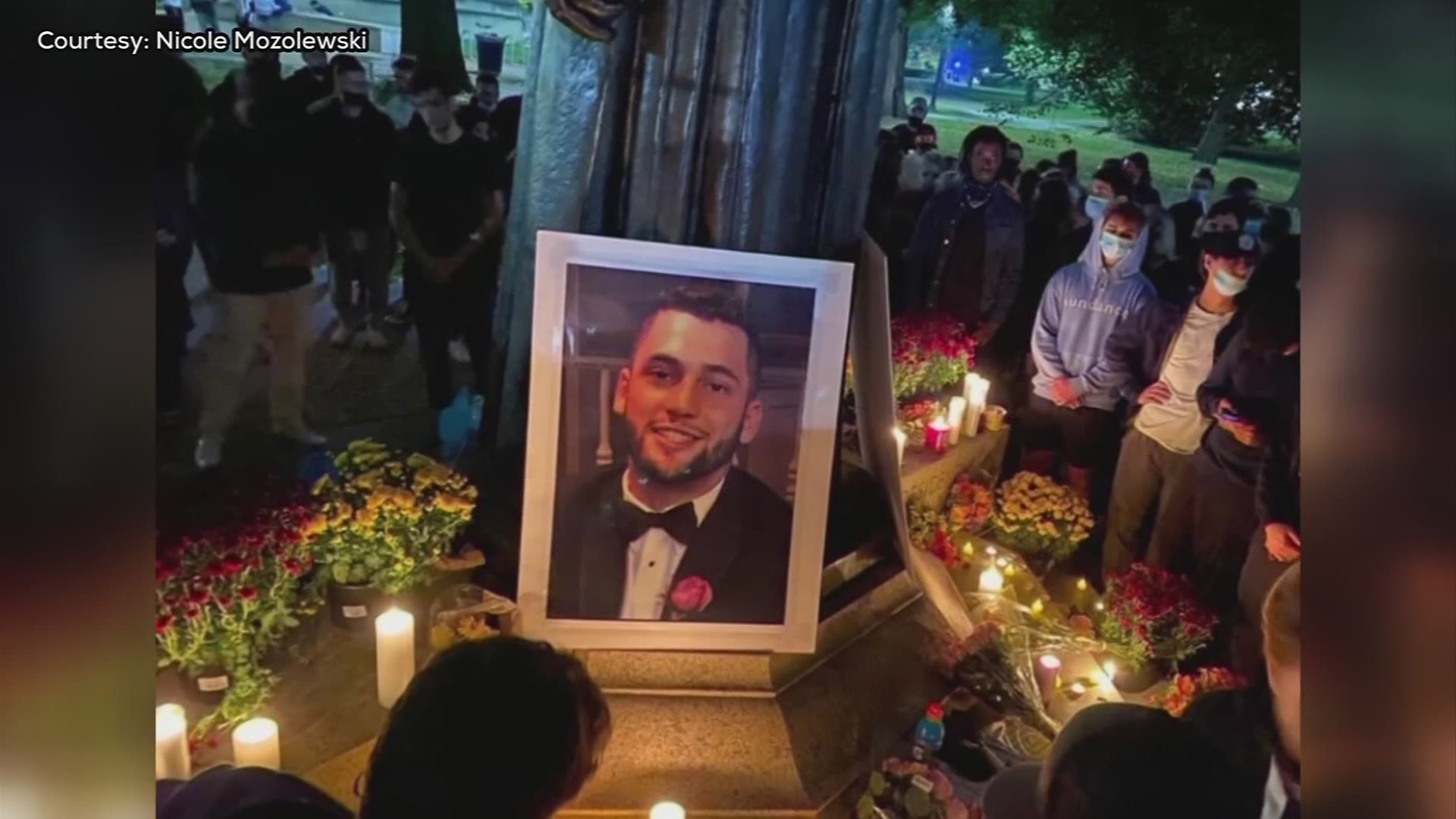 University Task Force on Community Safety and Well-Being will review issues on campus and in the surrounding neighborhoods near campus. A release from President Johnson says the task force will identify, implement and advocate for additional approaches that address violence and safety issues.

This comes the week following the death of a student off campus. Students said since the weekend, they’ve been on edge and more alert than they usually are.

“I am supposed to sign a lease for a house on 14th Avenue next year and so it definitely makes me want to reconsider where I want to live next year,” said Sophomore Elizabeth Whetstone.

Whetstone said the task force makes her feel like the university is looking out for her and fellow students.

“I think it’s good that they address it especially because so many people have to live off campus,” Whetstone said.

Other students said they hope the task force finds creative ways of allowing students to defend themselves in case officers can’t reach them in time.

“I haven’t really seen any self-defense classes or things like that. I know there’s a martial arts club, but I think if they advertise that more and they made that a focus, I think that might make people feel more comfortable instead of having to rely on the police,” said Freshman Ethan Shun.

Students, other Ohio State staff and police will also serve on the task force.

An initial report from the task force will be released before Thanksgiving.