The detectors have already made an appearance at Lower.com Field. 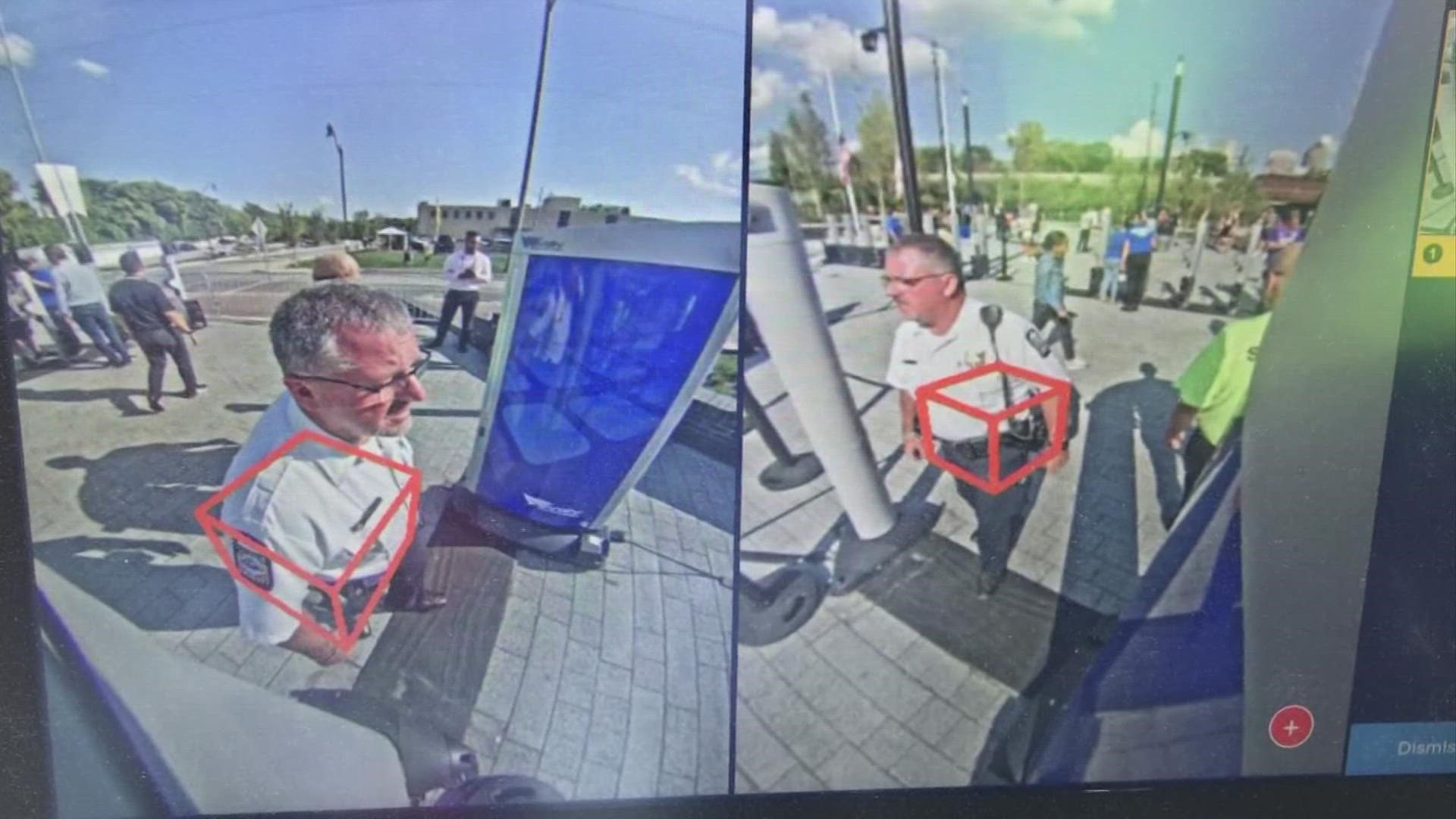 Evolv makes touchless screening systems for weapons detection. The company uses a combination of advanced sensors and artificial intelligence to specifically detect weapons and not just any metal item going through a detector.

“What we’ve done is we’ve rethought the entire approach,” said Anil Chitkara, co-founder and head of corporate development for Evolv.

The detectors have already made an appearance at Lower.com Field. Josh Glessing, vice president of strategy for Haslam Sports, says the addition was a win-win for everyone, especially the fans who no longer have to slow down or stop unless an alert is set off.

“One, we alleviate the stress points of people bunching together and moving slowly through, and two, it’s a frictionless experience,” Glessing said. “A lot of people don’t realize they’re going through security.”

10TV spoke with several fans at a recent Columbus Crew game to gauge their thoughts on the new equipment.

“It doesn’t bother me because it keeps us all safe and together,” Cindy Nauer said. “All we can do is try and stay one step ahead.”

In regard to walking through metal detectors, Terrell Brett said, ““It’s annoying, but at the same time, I’d rather have it depending on if something crazy, with everything going on.”

Like its name specifies, Chitkara said the Evolv system will evolve with the changing technology of how guns are made; particularly 3D printed firearms.

“As the material and makeup of those weapons change, we bring them into our lab, we test them and we run them through our system and then we improve the algorithm to detect them,” said Chitkara. “There’s a wide range of weapons that it will detect.”

Other central Ohio venues are also implementing new metal detectors at the gates. Fans walking through the gates at Ohio Stadium will see a similar metal detector system when the Buckeyes open their season home opener this coming Saturday.