House Bill 535, also known as the CROWN Act, would prohibit discrimination based on hair texture and styles. 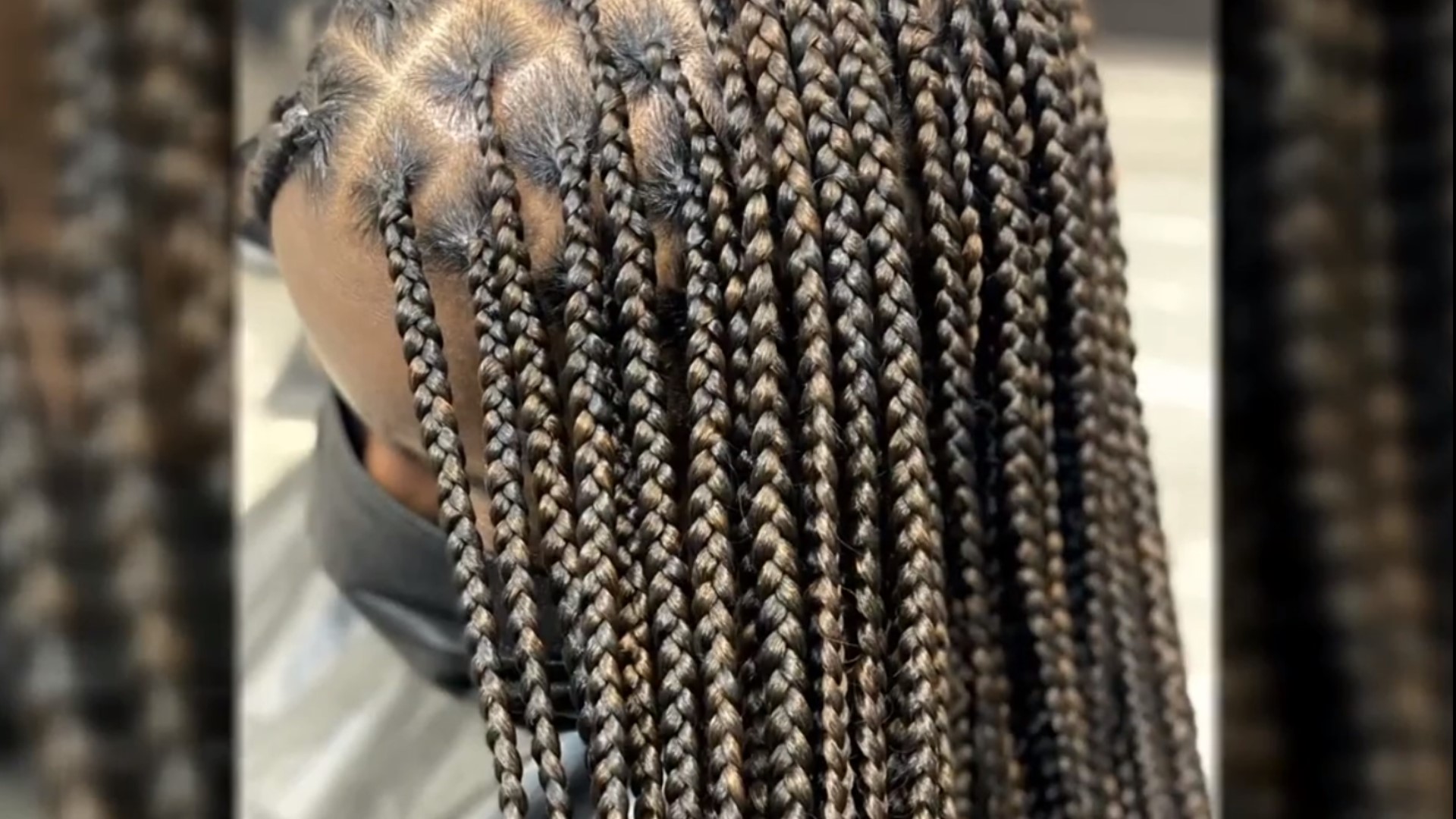 COLUMBUS, Ohio — An Ohio representative and Columbus City Council member are pushing for a statewide bill that would stop a person from being discriminated against based on their natural hair.

House Bill 535, also known as the CROWN Act, would prohibit discrimination based on hair texture and styles. The bill’s nickname comes from the acronym Creating a Respectful and Open World for Natural Hair

In early 2021, a dozen states and several cities across the U.S., including Columbus, passed the act. Columbus City Councilmember Shayla Favor co-sponsored the measure in the city and is now working with State Representative Juanita Brent to pass it statewide.

RELATED: The Crown Act: The history of hair

“The passage f the CROWN Act ensures that folks can show up as they are to work with their hairstyles of their choosing and not be discriminated against,” Favor said.

Cosmetologist Cassidy Womack said she’s worked with clients who have changed the natural state of their hair to feel accepted in their workplace.

“A lot of them have had kind of a fear around being natural and really embracing it. They want to look professional; they want to look like they can fit in,” said Womack.

Womack said her experience with natural hair started when she was a child trying to figure out how to style her naturally curly hair. Through cosmetology school, she said what she and others learned about black and multicultural hair was limited.

“All we did was relaxers, we learned how to do a relaxer on a curly-headed manikin,” said Womack.

The experience paid off when Womack graduated from school, working in salons where most of her clients received relaxers and other chemicals which altered the look of their hair.

Seven years after her hairstyling career began, “I don’t have one single relaxed client.”

Womack said she thinks the change comes from a movement starting years ago pushing more people to go natural and limit using chemicals on their hair. She now helps her clients understand how to care for their tight coils, curls, dreadlocks, and other natural styles in healthy ways, keeping the CROWN Act in the back of her mind.

“It could give people maybe a bit more confidence going into a professional workplace, to know that at least they cannot be held back from the same opportunities as someone else because of the style they chose or their hair texture,” Womack said.

Legislatures supporting the CROWN Act are working to get more support behind the bill to push it forward to the general assembly.