Staff members with the Ohio Department of Rehabilitation and Correction are under review after an inmate died following an altercation with officers this year. 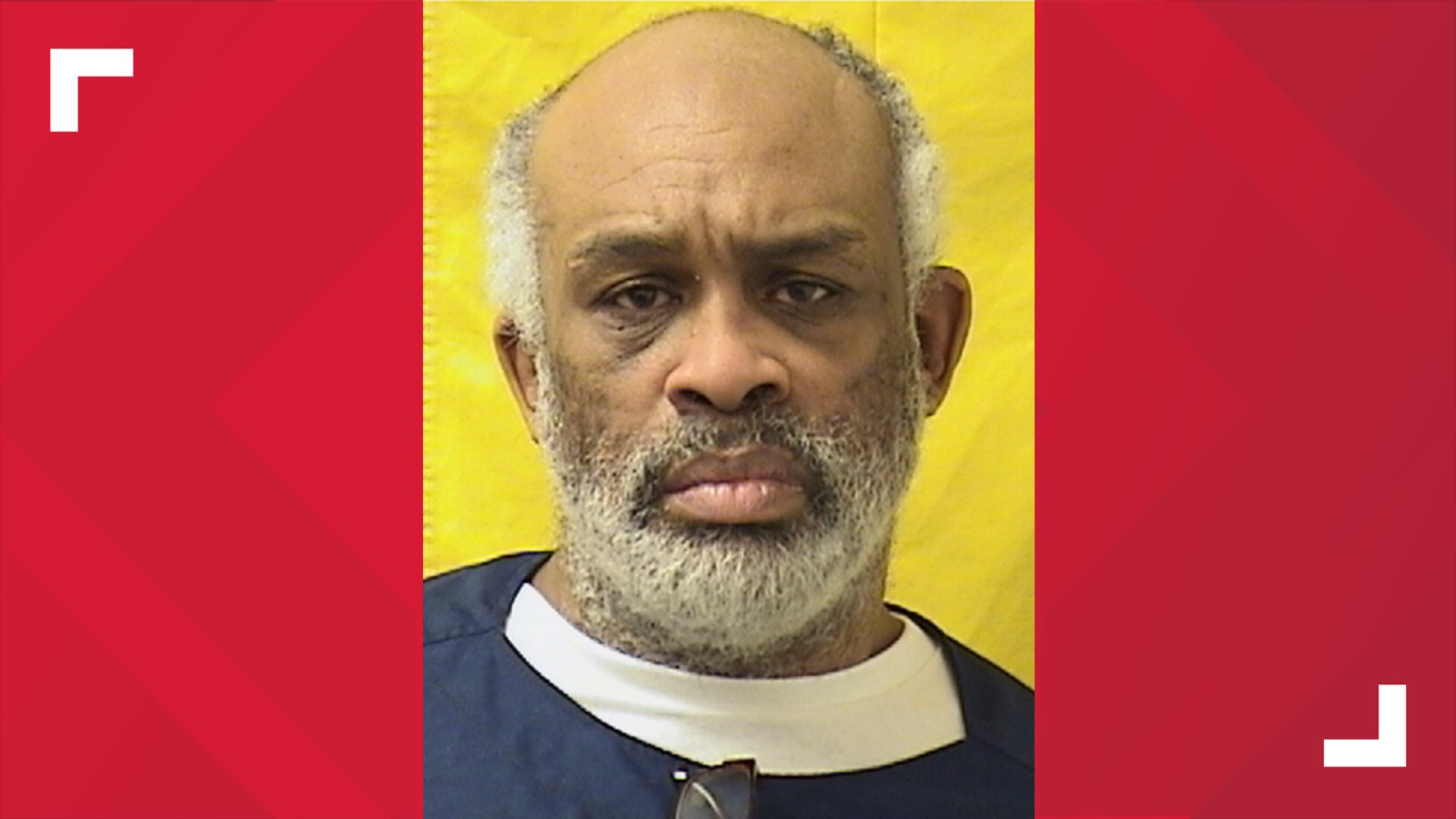 Staff members with the Ohio Department of Rehabilitation and Correction are under review after an inmate died following an altercation with officers earlier this year.

The agency is accepting responsibility for the death of Michael McDaniel, 55. McDaniel died at the hospital after an incident on Feb. 6 at the Correctional Reception Center in Orient.

The Franklin County Coroner's Office determined stress caused McDaniel's heart to stop and that his death was a homicide.  An autopsy found injuries to his head, shoulders, wrists, hands, stomach, and legs.

During a news conference Tuesday, 10TV learned ODRC's internal investigation identified ten people with the department who were involved in the incident leading to McDaniel's death.  Eight of the employees are able to be disciplined by ODRC but two have since resigned.

"We're responsible for what happened in that video. There is no question about it," said Annette Chambers-Smith, Director of the Ohio Department of Rehabilitation Correction.

The video released by ODRC shows the altercation started when McDaniel was in his cell. Investigators said he was yelling, but the video has no audio. Two officers approached McDaniel's cell for a "targeted search" before opening it up and pulling him out of it.

"He wasn't trying to hurt himself in there so therefore there is no reason to open the door. When someone is yelling at you and you're having a verbal altercation, running over and opening the door is not smart. That is officer-created jeopardy and that is part of the findings," said Chambers-Smith.

The video shows 16 instances where McDaniel ends up on the ground as he is taken from his cell, outdoors, and into the medical unit. Investigators focused on five instances in particular they said showed use of force by ODRC staff.

In only one of those instances did investigators determine officers were justified in their use of force and it was not excessive.

"Sixteen times is ridiculous. There were golf carts available. There were other options. The nursing staff could have come to him - that is a lack of a supervisor taking control and making appropriate decisions. There is nothing about this that is OK," Chambers-Smith said.

Investigators said after use of force incidents, a full medical exam is required. Investigators found a nurse only looked at McDaniel for a little more than one minute.

The nurse later reported he refused a full exam and an LPN who was not a witness, signed off on the report, according to investigators. Investigators said the information in the report was inaccurate and that interviews revealed McDaniel never refused medical treatment but was nonverbal.

"We believe that is a false document and that is why the nursing board is involved," Chambers-Smith said. "There are questions about the quality of that exam."

According to ODRC officials, the nurse and the LPN have been reported to the Ohio Board of Nursing.

Further disciplinary action is recommended for six officers, one lieutenant, and the LPN for violating employee standards of conduct. The nurse who claimed McDaniel refused the exam and another officer have since resigned their employment with ODRC.

ODRC has notified all involved staff of the findings and there will be a pre-disciplinary meeting. The case has also been sent to the Pickaway County Prosecutor for review and possible criminal action. 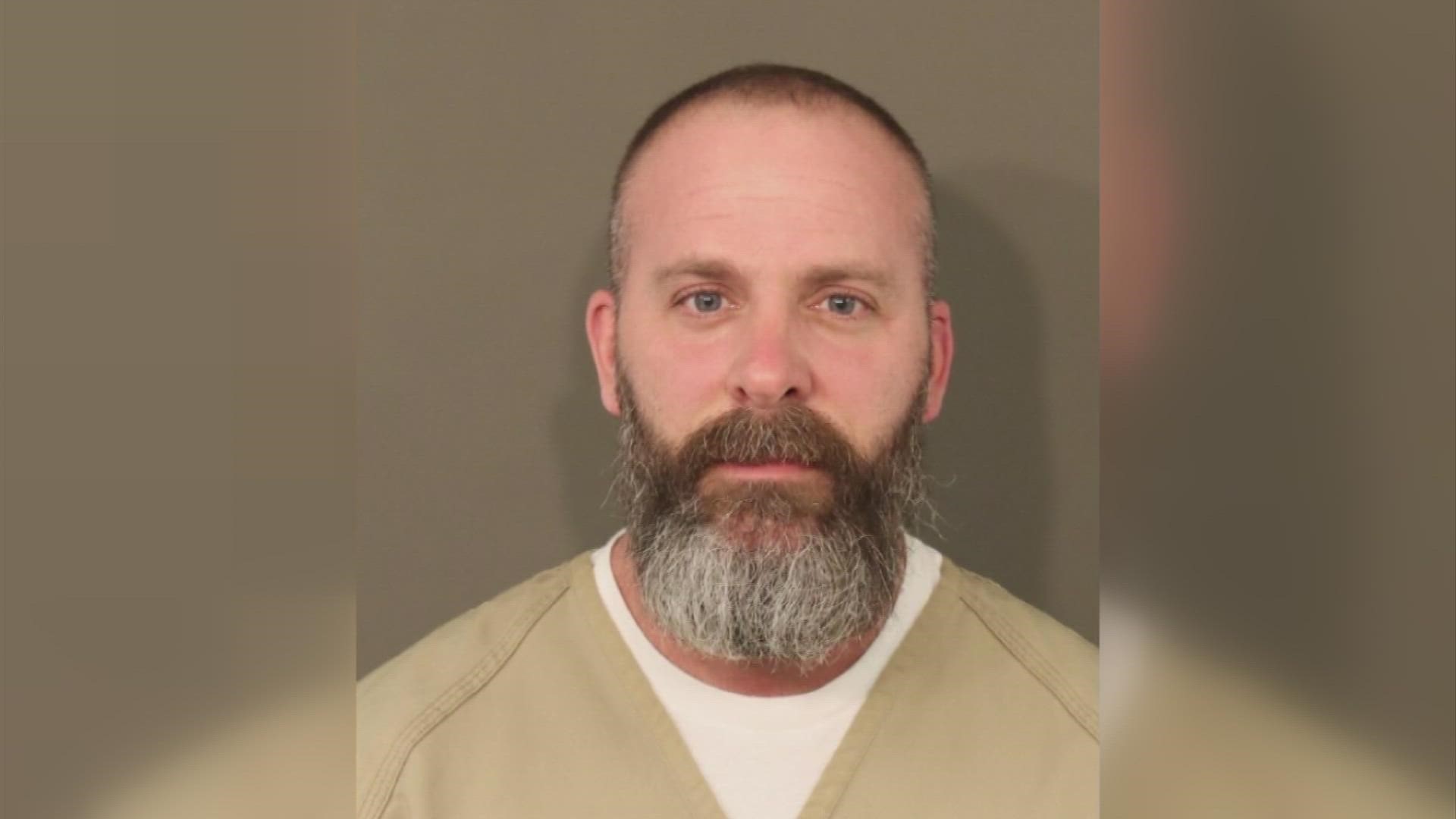