Police were serving a felony arrest warrant for Brandon Steele at a home in the 700 block of Lynn Street when Steele reportedly took off running. 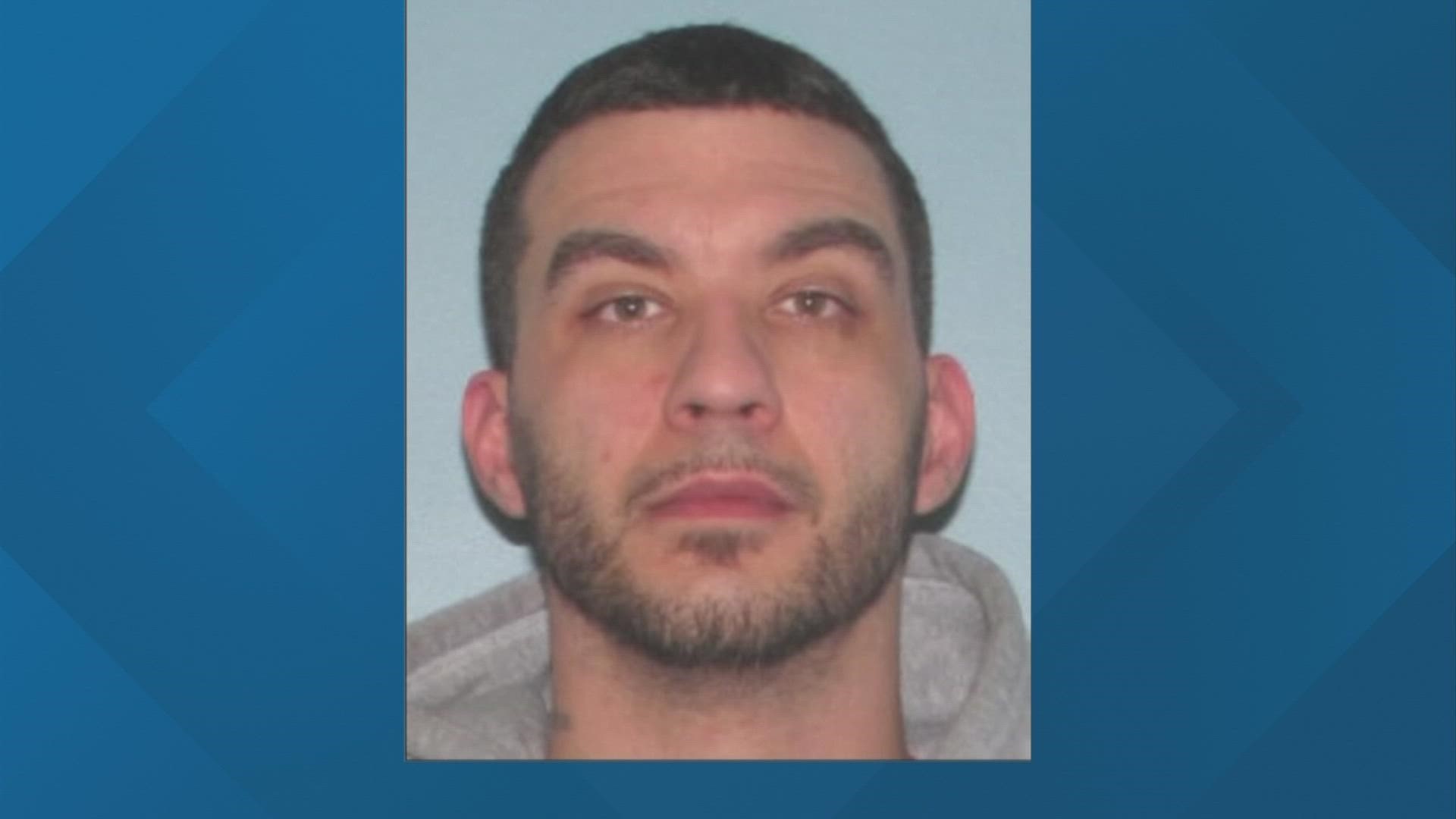 SIDNEY, Ohio — A man accused of shooting a Sidney police officer on Wednesday was taken into custody on Thursday.

Police were serving a felony arrest warrant for 34-year-old Brandon Steele at a home in the 700 block of Lynn Street when he reportedly took off running Wednesday night.

At some point during the chase, an officer and Steele met toward the end of the road and shots were fired, according to a release from Sidney police.

Steele reportedly took off again, but Sergeant Tim Kennedy found him in an alley, it reads in the release. Police said Steele fired a weapon, hitting Kennedy, before taking off again.

Police took Steele into custody around 3 p.m., according to WHIO-TV in Dayton.

Kennedy was taken to Miami Valley Hospital where his condition was listed as stable. He has served with the Sidney Police Department since 2007.