The Catholic Diocese of Columbus said Father James Csaszar was placed on administrative leave on Nov. 7 when officials learned of the allegations. 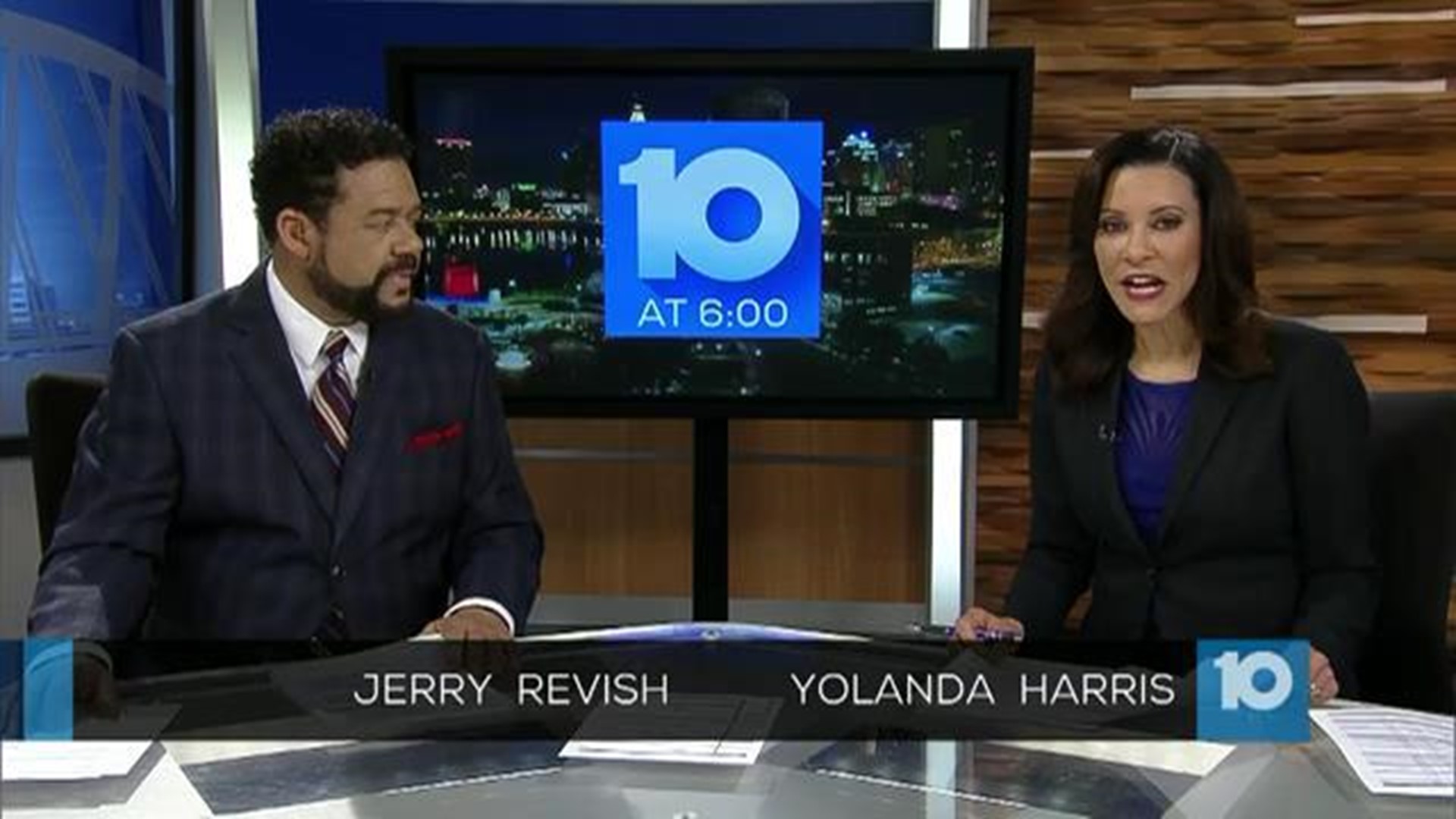 The Catholic Diocese of Columbus says a 44-year old New Albany pastor took his life Wednesday in Chicago. It comes as police and state investigators were looking into allegations of what the Diocese called "questionable text and telephone communications with a minor."

According to the Catholic Diocese of Columbus, prior to coming to New Albany, Father Csaszar worked at the St. Rose Parish in New Lexington for 11 years.

It wasn't until November of this year, that the church says it was made aware of the allegations against him.

10TV obtained an email from the Chief of New Lexington Police to Special Agent Robert Davis of the Bureau of Criminal Investigation and Identification with the subject line: "inappropriate relationship between Priest and 16yom."

The Diocese characterized the allegation as "excessive and questionable text and telephone communications with a minor and potential misuse of church funds."

According to New Lexington Police, the investigation was preliminary, no charges were filed but the allegation involved a child at the church. Police tell 10TV media devices were seized for evidence.

No one from the New Lexington church would talk to 10TV about the allegations referring all questions to the diocese. The church would not elaborate on the accusations.

The Diocese is asking the community to pray for his family friends and parishioners during this difficult time.

In addition to working in New Albany and New Lexington, Father Csaszar also was employed at Parishes of the Perry County Consortium.