Ohio organizations weigh in on possible solutions for school shootings

It's a familiar conversation. One that local organizations are tired of having. 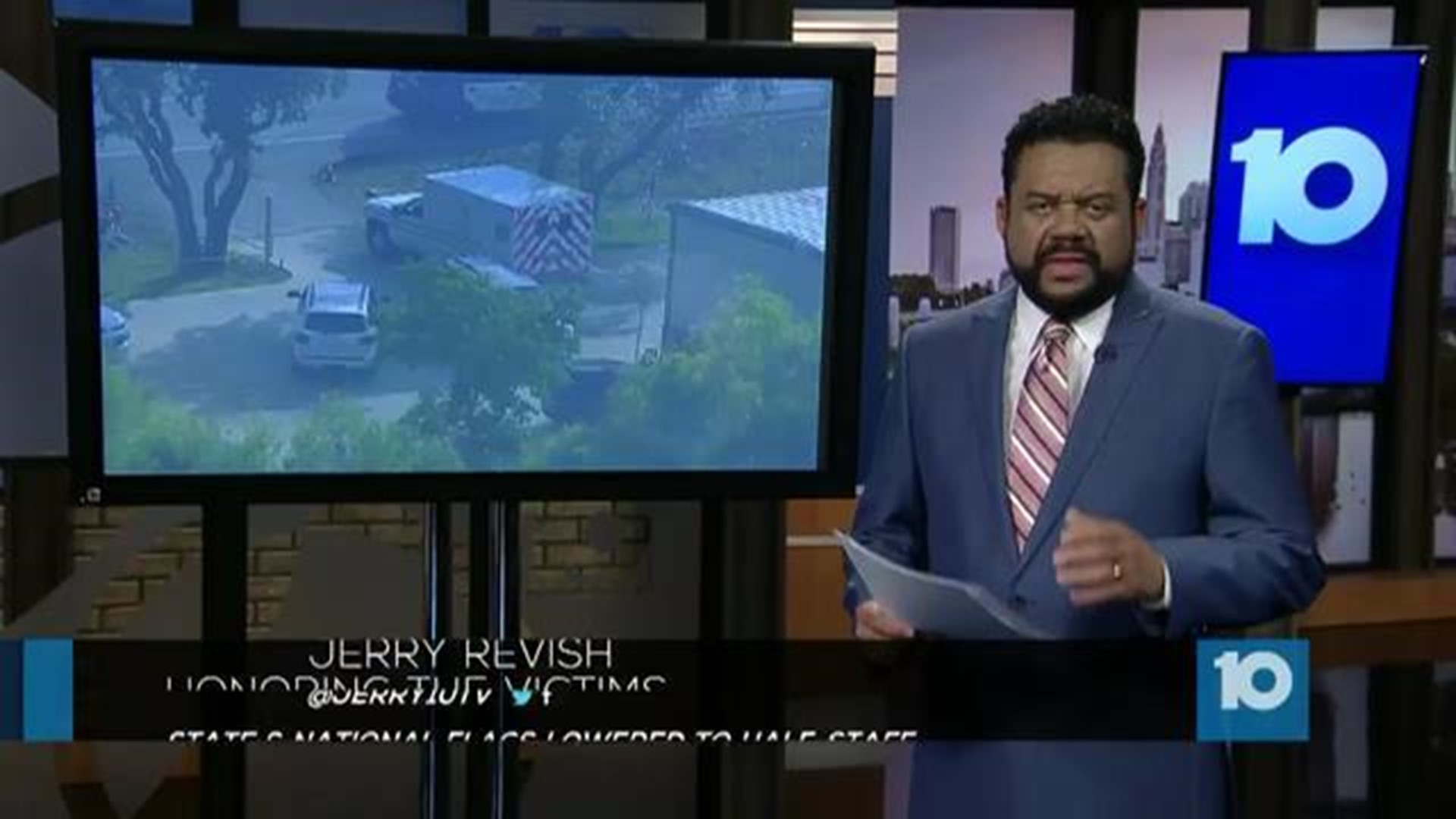 Santa Fe. One shooter. 10 dead. 10 wounded. One familiar conversation that Dean Rieck is tired of having.

"It's not a conversation," he said. "It ends up being a political debate. We haven't decided yet in our society that we want to make schools secure. And, when we make that decision, they'll be secure. Because we already know how to do it."

Rieck is the executive director of Buckeye Firearms Association. He says if you want to stop school shootings - arm the teachers.

"And there are schools today in Ohio who have armed security in the schools," he said. "The teachers. The staff. The administration."

In the last five years, he says Buckeye Firearms Association has spent more than $1 million training 1,300 teachers in Ohio not only to carry guns in schools, but also to render medical aid. He says 400 more teachers will be trained this year and there's a waiting list of more than 2,000 other teachers.

But, as a unified state, he says arming teachers isn't a trigger many want to pull.

"It's a nation of guns and violence," Joseph Sprague said.

"It's going to take politicians to quit playing games," he said.

Sprague is with Ohioans for Gun Safety. He says what will help lower the number of school shootings are universal background checks. What won't help, he says, are thoughts and prayers.

This coming from Sprague, who is also a Methodist preacher.

"Prayers, what does that mean? What does it mean? It's a shibboleth behind which politicians are hiding," he said.

One shooter. 10 dead. The number of solutions: unknown.

"This may not be the only solution," Rieck said. "But, it's one solution."