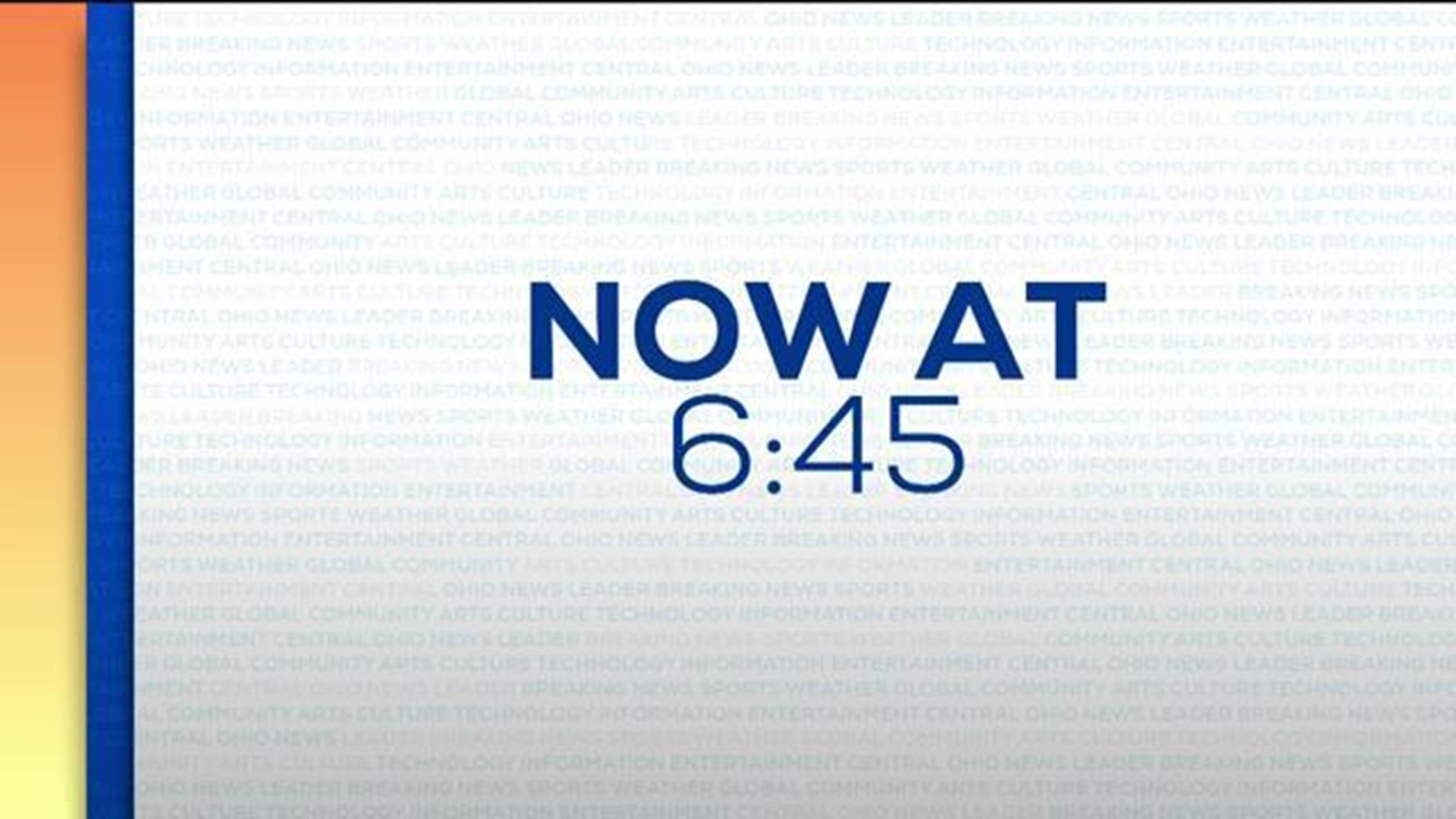 GAHANNA, Ohio — There’s an old phrase that goes: "What you see is what you get."

In some instances, that phrase holds true. But, at the Locker Soccer Academy of Gahanna, there’s a team of people who believe what you see is not at all what you get.

“With any sport, we say that it’s more than a sport,” said Katie Atkinson, a coach for the Columbus Recreation and Parks Department. She is the head coach and creator of Ohio’s first and only blind soccer team.

“Vision-wise, they are all legally blind, but when it comes to sports, there's actually different classifications,” Atkinson said.

Some of the players have varied light perception and can see certain shapes or shadows. So, the players use eye shades which helps cancel out any independent sight the players may have.

“It’s a 5v5 game,” Atkinson said. “So, four individuals with visual impairments on the field and then one sighted goalie.”

The players use a ball with bells in it and there are guides on the field who use clapping and verbal cues to help the players aim and shoot.

“It's very challenging,” said Rylie Robinson, a player on the team. “You have to run around everywhere and be very orientated to everybody else. And, there's a lot of communication.”

“I am totally blind with a little bit of light perception,” Robinson said. “I’m a very team-based player. So, I really like being on a team and having to communicate with other people.”

Noah Beckman is also on the team. He says he’s been playing sports most of his life.

“My vision has gotten worse over the years. So, I used to be able to see a little bit better,” Beckman said. “I played soccer in elementary school and in middle school for a little while. I just go out there, and I just wing it and hope for the best.”

Beckman says the game not only promotes athleticism for people with visual impairments, but also serves as a community builder.

“It helps inclusion,” said Beckman. “It makes it that it’s a sport that blind and sighted people can play together. It's yet another activity that encourages team collaboration.”

Erica Cooper, also on the team, was 24 years old when she lost her sight.

“I lost my vision due to diabetes,” Cooper said. “At first, it was kind of hard for me to deal with it.”

Cooper says she now uses athletics to keep her active. Many times, she takes her 8-year-old daughter with her to practice to help guide and cheer her along.

“I help her walk around. I walk her places,” said Phinelope Austin. “I do that because I know that she can't see, so I decided to help.”

Little Phinelope’s guidance comes in the simplest forms: a hand touch or just a few words.

“Step up, or step down… turn left and turn right,” Phinelope demonstrated.

Ohio Blind Soccer team is about so much more than just playing sports. It’s about building community and giving people with visual impairments a sense of independence.

“I'm happy that she knows that she can do things, instead of just give up and sit on the couch,” Phinelope said about her mommy.

If you or someone you know would like to participate in blind soccer, click here for more information.