Starting July of 2020, Ohioans will only need one license plate. 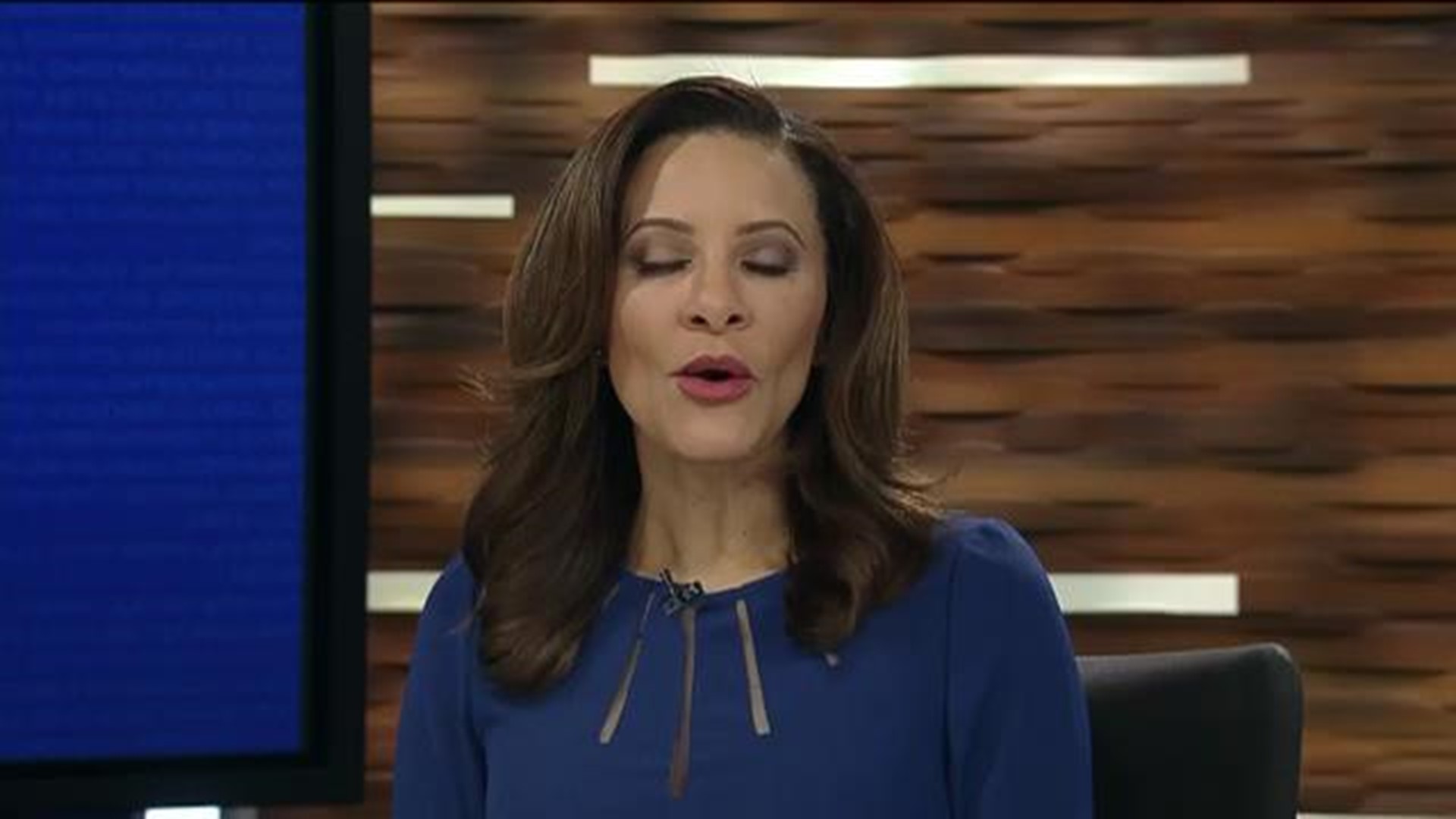 COLUMBUS, Ohio — Ohio lawmakers are being urged to do an about-face and stop a law from going into effect that would require drivers to have only one license plate instead of two.

Starting July 1, 2020, Ohio law requires only one license plate on a car.

Wednesday, members of law enforcement urged lawmakers to return Ohio to a two-plate state saying it's a matter of public safety.

"It also helps the private sector out in a lot of different investigations that we are doing as far as missing child investigations, child sex trafficking investigations, fugitive apprehensions and so on," said Theodore Owens, President of the Ohio Association of Security and Investigation Services.

Sports car collectors have lobbied for dropping the front plate for several years. Aside from taking away from the aesthetics, opponents argue that drilling into a front bumper to add a plate holder devalues a car.

Eliminating the requirement that motorists have a front vehicle plate could save Ohio roughly $1.4 million a year, according to analysis from the state.

Ohio has required a front plate since 1908, except 1944-46 when Ohio wanted to conserve steel for the war effort.

States without a front plate law

Every state requires at least a rear license plate, There are 19 states that do not require a front plate. These states are: