Representatives Gary Scherer (R) and Michael Sheehy (D) re-introduced a bill to raise the age of first-time drivers from 16-year-old to 16 and a half. 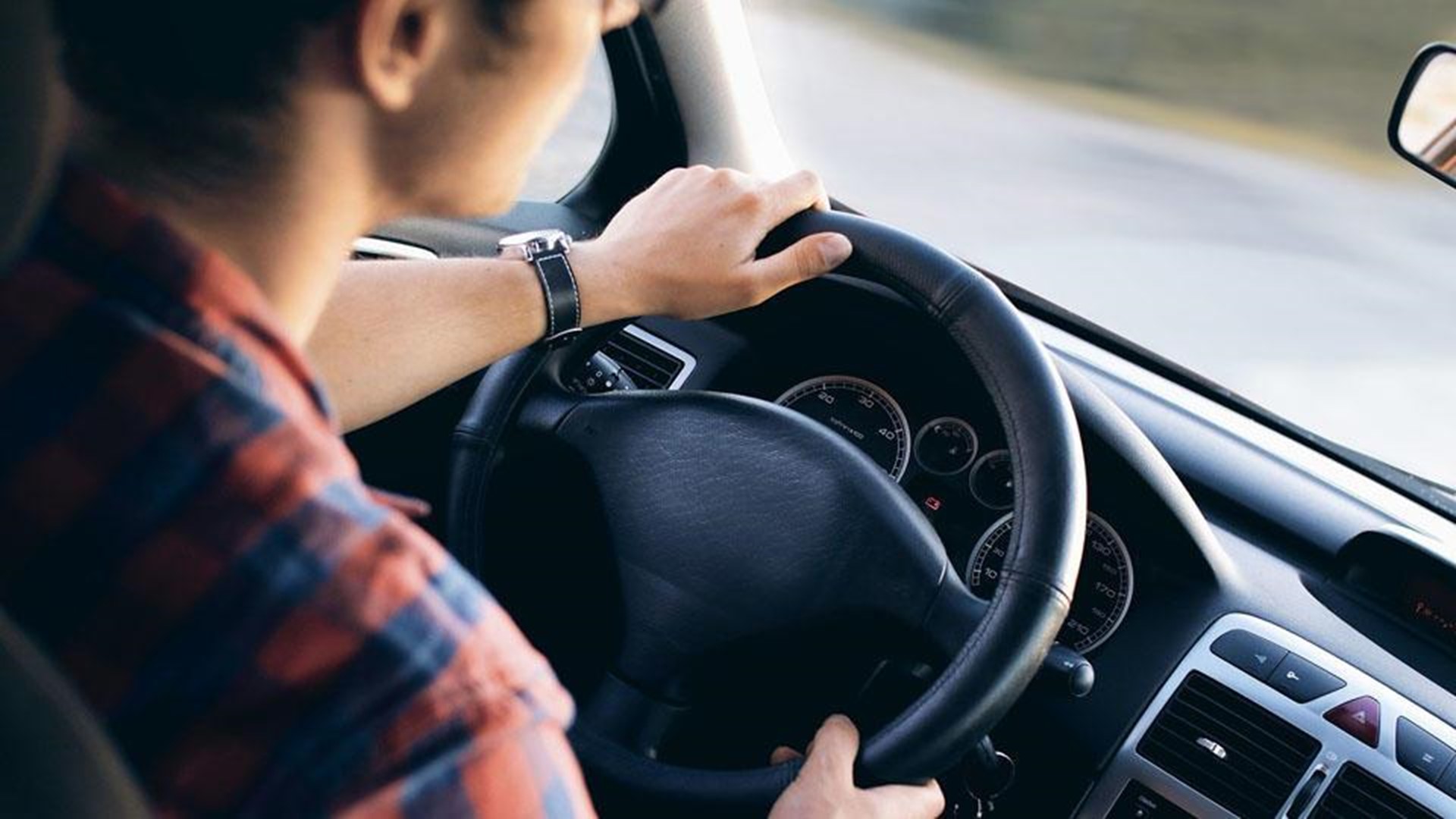 Every year, young drivers in Ohio are involved in an average of 8,300 crashes involving injury or death.

Two lawmakers say inexperience behind the wheel is a big part of the problem.

Representatives Gary Scherer (R) and Michael Sheehy (D) re-introduced a bill to raise the age of first-time drivers from 16-year-old to 16 and a half.

This change would happen because the length of the temporary instruction permit phase would go from 6 months to 12 months.

The bill would also restrict teens from driving from 10 p.m. to 6 a.m. unless accompanied by an adult or guardian. There would be exceptions for work, school or religious activities.

Seventeen-year-olds Gavin Schloterbeck and Hunter McClelland lost their lives in a car crash on Africa Road in 2017.

Gavin's mother Stay Schlotterbeck supports the idea of raising the age when teenage drivers get their licenses.

"I think when teenagers get behind the wheel and they crash people assume they were doing something they were not supposed to be doing and none of that was found," she said.

"He was not on his phone at all, they basically said it was inexperience he went off the berm and over corrected because he had never been in that situation before."

Aside from the age increase, Stacy would like to see even more done.

"I personally would like to see more intense curriculum for driver education so that they get more defensive driving skills I think that's something they are lacking," she said.

Stacy hopes the change will prevent another parent from suffering the loss of a child because of inexperience behind the wheel.

"I think the more experience they get the better it is,” she said.