Sen. Gayle Manning leads the charge to start the school year in schools across Ohio after Labor Day. 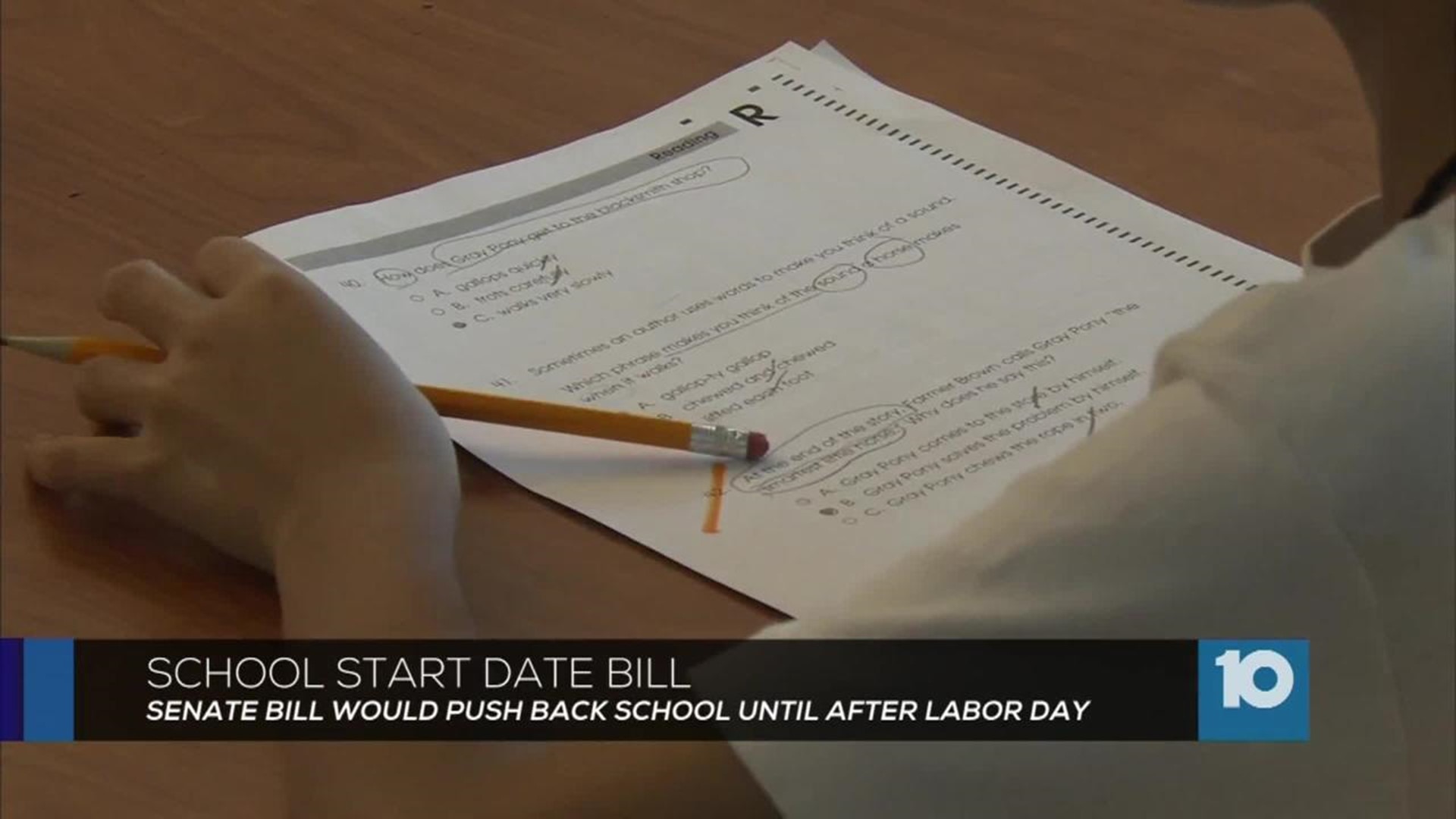 Parents could soon vacation all the way up to September if a new Ohio law is passed.

Sen. Gayle Manning said after spending decades in the classroom, she is convinced the school year should be pushed back to start after Labor Day.

"I was inspired by the families in my district," Sen. Manning said.

She said parents have reached out to her expressing concern that their children have to choose between absent days from school or the educational experience of 4-H during their county fair. She also pointed to the number of schools across Ohio without air conditioning.

"The temperature in August can be in the middle of the 90's," Sen. Manning said.

When asked about the dates later into June that students would need to stay in the classroom if the school year began later, she said temperatures on June days tend to be in the mid-70s.

Senate Bill 34 not only pushes Ohio schools to begin after Labor Day, it also includes an option for families within a school district wishing to bypass that time frame.

As long as a school board heard public input 30 days before setting the school calendar, they could choose to override the later start date and begin in earlier August.

If passed, the new start date would affect the 2018-19 school year. Labor Day is September 3 in 2018. For comparison, Columbus City Schools kicked off the 2016 school year on August 24.

Sen. Manning suggested Ohio families look at Michigan schools, which adopted a similar policy. She said because of it the state sees additional August tourism money.