The police officer who shot and killed the suspect in an attack on Ohio State's campus was honored Wednesday by the Ohio House of Representatives. 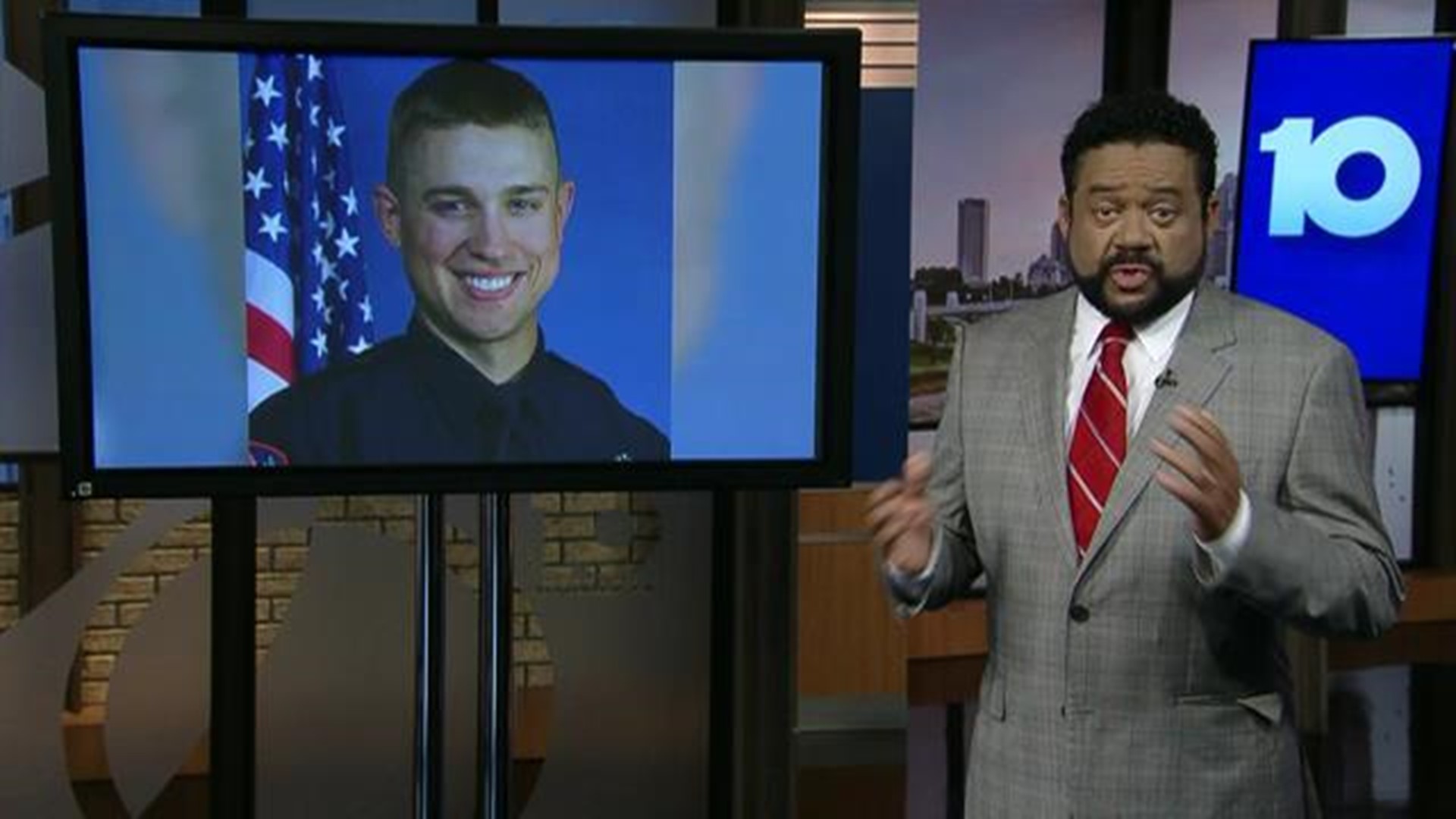 The police officer who shot and killed the suspect in an attack on Ohio State's campus was honored Wednesday by the Ohio House of Representatives.

Officer Alan Horujko was presented a resolution for his “outstanding act of heroism in the face of the terrorist attack.”

“It was a privilege to recognize Officer Alan Horujko for his swift and effective actions against a heinous and reckless terrorist attack on Ohio State’s campus last fall,” House Speaker Clifford A. Rosenberger said. “Because of his due diligence to the university and the people of Columbus, he was able to prevent further violence by taking on the assailant within a minute of the attack. I thank him for his bravery and service.”

On November 28, 2016, authorities said 18-year-old Abdul Razak Ali Artan drove a vehicle up onto a curb near Watts Hall and struck pedestrians. Artan left the vehicle with a knife and began stabbing people.

Within a minute of the attack, Officer Horujko shot and killed Artan after he refused to comply.

Artan was pronounced dead at the scene by medics. Eleven people were injured and transported to the hospital.

Horujko attended Ohio State, graduating in 2012 with a Bachelor of Arts in security and intelligence and a minor in business. He entered the Ohio State Police Department in 2015.