The Ohio House has declined to call a vote to override Gov. John Kasich's veto to preserve Medicaid expansion. 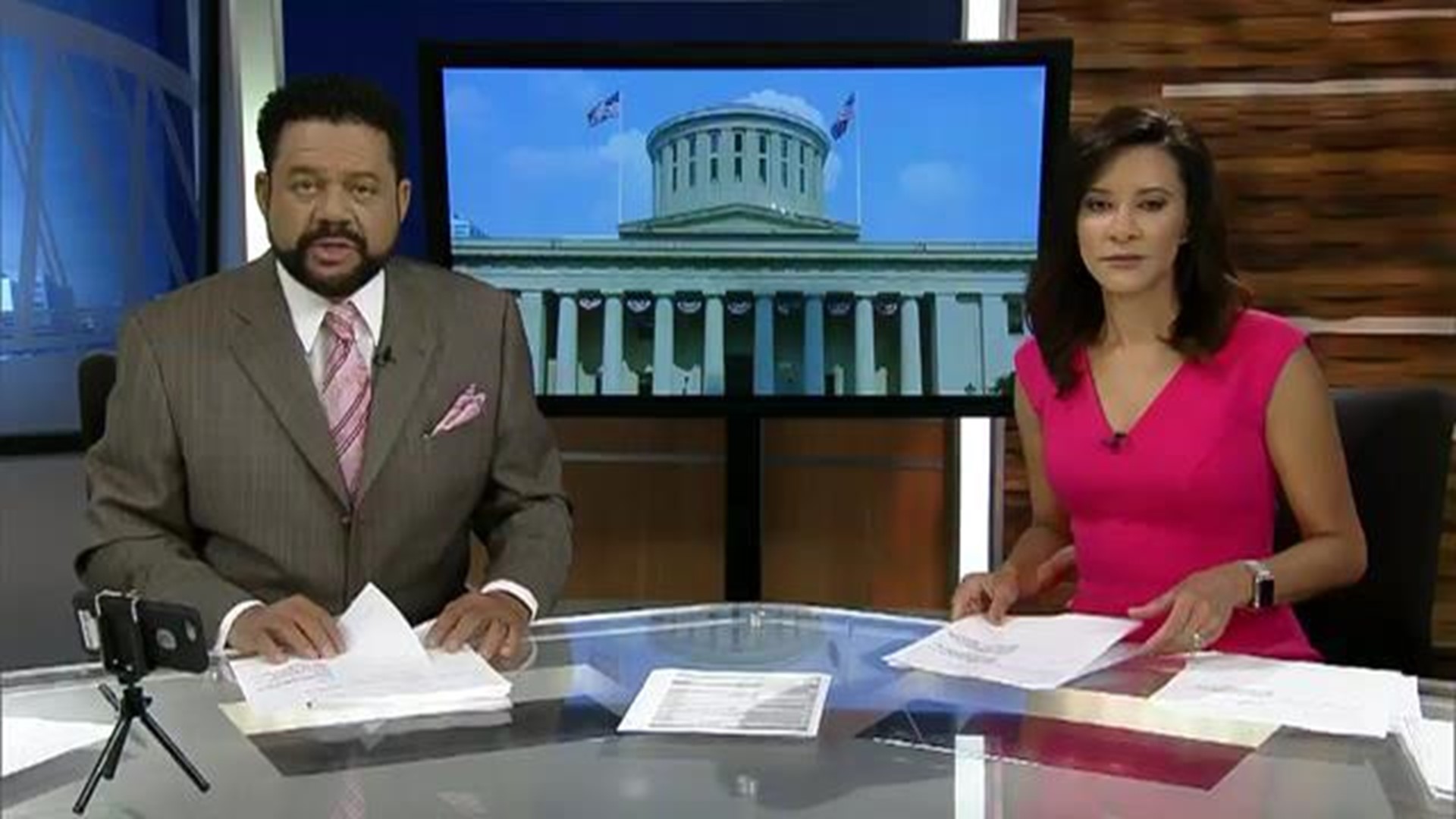 Ohio House Speaker Cliff Rosenberger, a fellow Republican, said his chamber has decided to let the health care debate in Washington play out before acting. He said the GOP-controlled chamber had the 60 votes that would have been needed.

Rosenberger said the House still has until the end of Ohio's two-year legislative session in December 2018 to act.

"At this juncture, we want to give the federal government the summer to see if they're going to come to a conclusion in Congress before we take action on moving forward with the freeze waiver and the request," Rosenberger said.

The chamber did vote Thursday to override 11 other items that Kasich vetoed from the state budget Friday. They restored a provision giving legislators additional control over future Medicaid spending and revived the Healthy Ohio program, which imposes additional Medicaid requirements that could bump 125,000 enrollees off the program.

Of largest consequence, however, was a provision vetoed by Kasich that ordered him to seek federal permission to suspend enrollment under the expansion beginning July 1, 2018, and to prevent those who drop out of the health care program from re-enrolling.

Some 700,000 low-income adults are now covered under Ohio's expansion, at a cost of almost $5 billion — most of which is picked up by the federal government. The Kasich administration estimated that 500,000 Ohioans could lose coverage under the proposed enrollment freeze within the first 18 months.

Kasich is among the most vocal Republicans nationally in support of the Medicaid expansion, an option made available to states under the Affordable Care Act targeted for replacement by the party. He was forced to make an initial end-run around reluctant GOP lawmakers to bring the expansion to the state, and has continued to advocate it as a program beneficial to the most vulnerable citizens.

Ohio receives some $300 million through the program for drug addiction and mental illness, which Kasich has described as an important funding source for the state hardest hit by the national opiate crisis.

“I applaud those legislators and all who held off a misguided push to strip health care from hundreds of thousands of Ohioans – for now. However risks remain. A number of the actions taken by the House today threaten health care access for vulnerable Ohioans including seniors, people with disabilities, veterans and children, as well as Ohio’s hard-won budget stability. When these actions begin to impact health care access for Ohioans, those who supported them will bear responsibility. As the saying goes: if you break it, you own it. I call upon senators to carefully consider the consequences of their decisions and keep Ohio on the right path.”