Columbus bar and restaurant owners are not surprised at curfew extension

“It’s been 312 days we’ve been going through this and the hits keep coming.” 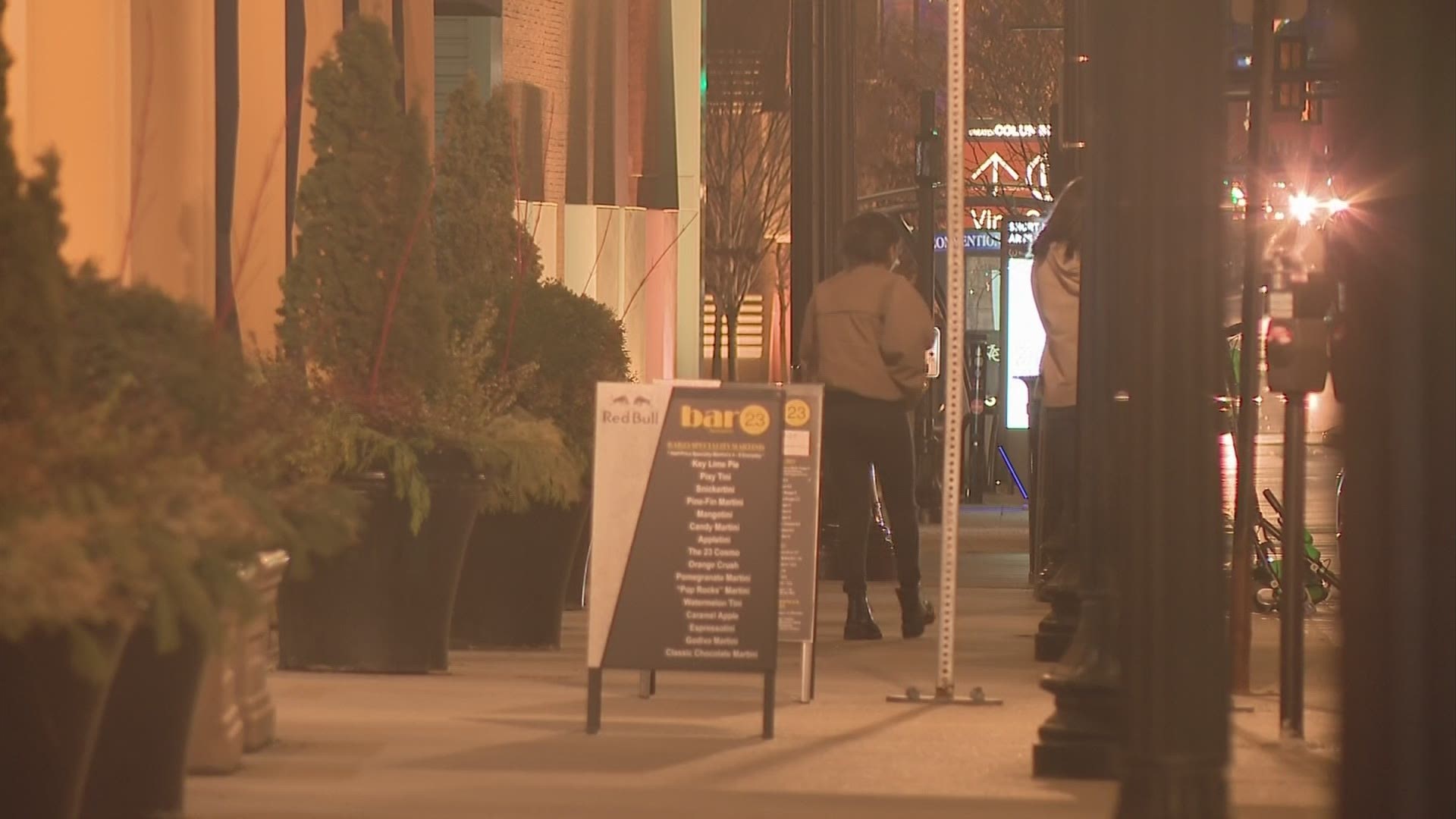 COLUMBUS, Ohio — Governor Mike DeWine has announced the statewide curfew will be extended but that does not surprise some bar and restaurant owners in Columbus.

“It’s been 312 days we’ve been going through this and the hits keep coming,” said Scott Ellsworth, a bar owner. “You know, I’m supposed to be more upset than I am, but this is just another setback that we’re used to. We’re used to hearing no and we’ll just keep on moving forward,” he said.

The governor said the 10 p.m.-5 a.m. curfew will stay. But what wasn’t attached to the announcement of the extension was a date.

For bar owners, that means they’ll keep having to close the tabs by 10 p.m. every night.

The case numbers will have to come down before it can be lifted. But the Ohio Restaurant Association said they are not to blame.

“1.4% of the cases came from restaurants and bars. We’re hearing from elected officials and health officials that it’s family gatherings, get together conjugate settings,” said John Barker of the Ohio Restaurant Association.

Barker said places will simply have to adjust their business.

Ellsworth told 10TV they are getting some help from the Paycheck Protection Program.

If there’s one person who knows about waiting, Ellsworth said it’s an owner.

“Every bar has learned how to adapt and pick up their game a little bit. The energy is staying up because we’re a resilient group of people,” said Ellsworth.

Gov. DeWine did say the next step could be moving the curfew back to 11 p.m., but he said we’re not there yet.