When the Columbus family couldn’t get a refund on their financed trip, they turned to the Ohio Attorney General’s Office for help. 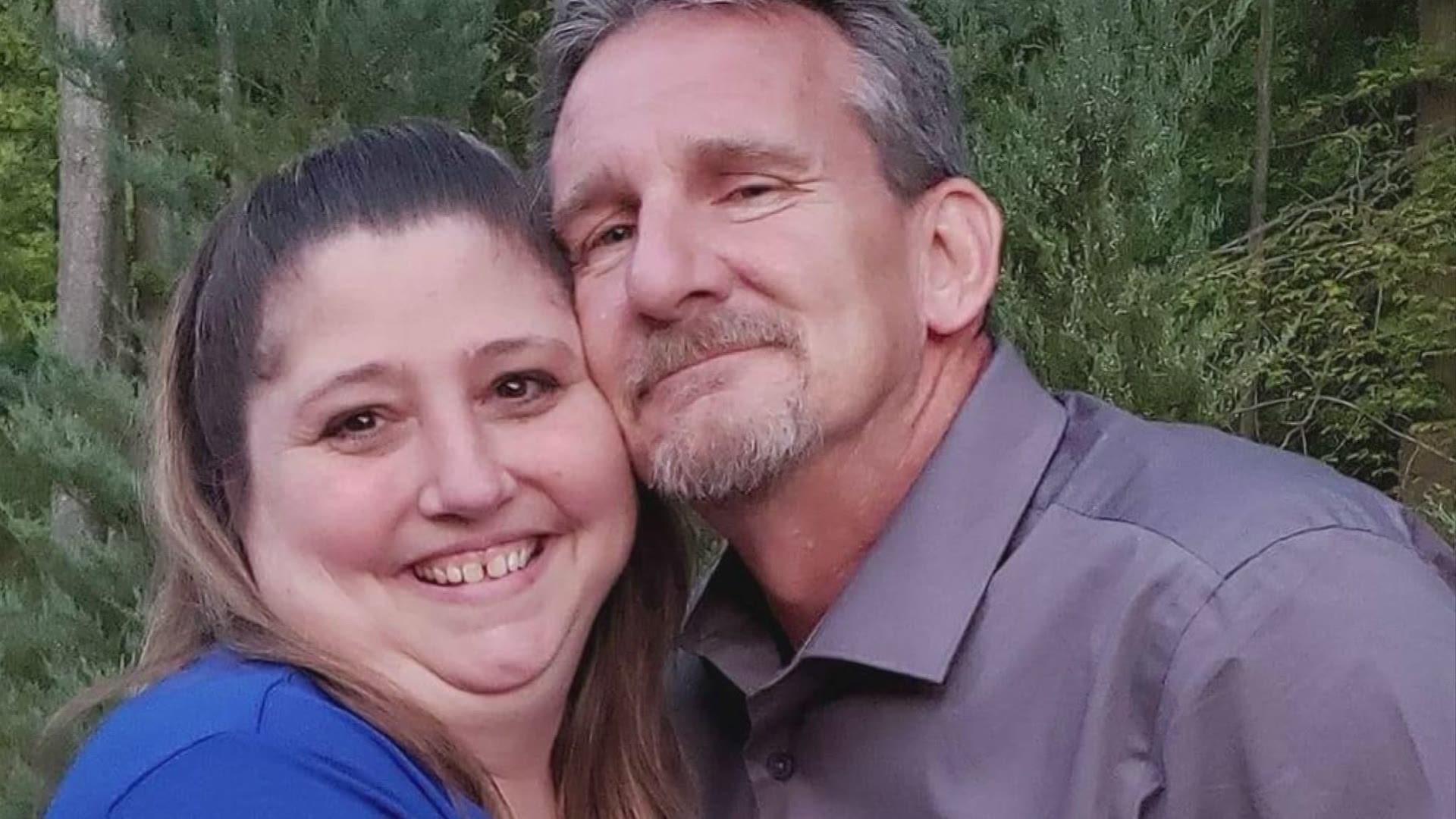 COLUMBUS, Ohio — The Cormacks were hoping to get away from Columbus after the pandemic, with an all-inclusive cruise, but as their trip neared, they realized they were not comfortable traveling.

“The closer we got to the cruise time, the pandemic was still not over, and it was not a risk my family and I were willing to take,” said Belinda Cormack.

Cormack said she booked the trip through the Carnival Cruise Lines' website and financed it 18-months beforehand with the company Uplift. She says it took weeks of going back and forth with both companies trying to get a refund.

Cormack says she exhausted all resources and all her effort, so she reached out to Ohio’s Attorney General’s Office as a last resort. She says within a day, their $1,800 started its journey back into their bank account.

“It’s not a lot of money in the big scheme of things but it is a ton of money for that individual. Somebody that’s saving for a trip, somebody that desperately needs a repair to their home that’s several thousand dollars. We do those kinds of cases, all the time,” said Ohio Attorney General Dave Yost. “I will say the scam happened when she was due a refund and they didn’t give it to her. That’s where the improper action happened.”

A spokesperson from Uplift released the following statement regarding Cormack’s case:

“We apologize for the delay Ms. Cormack experienced in receiving her refund. Due to the high volume of merchant cancellations as a result of COVID-19, refunds are taking longer to process. The full amount has now been refunded to the customer and the issue is resolved.”

Carnival Cruise Lines has not provided a response to our request for comment.

Yost says the Consumer Protection Section is here to help Ohioans if they feel scammed or cheated. It may take a while to get through over the phone, but a live person will be on the other side handling your complaint, according to the Attorney General.

“Anytime you’ve tried and haven’t gotten a response you can file a complaint. We may or may not be able to help but we will do our best to try,” Yost said.

The Consumer Protection Section handles thousands of similar cases per year. Yost says pandemic-related scams, like those associated with unemployment, vaccines and vaccination cards are dropping.
But he's anticipating others, like fake contractor scams, especially surrounding severe weather, to increase this year.

“When somebody shows up at your door there are some things to be on guard for. First of all, if they want money upfront, in particular a substantial amount of money, be on guard for it. If they are asking for cash or to be paid in gift cards, that’s a problem. Further, if they don’t give you a written contract or a written agreement with, ‘This is what we are going to do, when we are going to get it done by and how much it is going to cost you,’ another red flag," Yost said.

Yost recommends becoming familiar with a website before purchasing anything, see what other users have said, check out the reviews, search for the seller on the Better Business Bureau’s website and on the Attorney General Office’s consumer complaints search.