Eighty have died in unintentional fires in the state so far this year. That compares to 121 for all of last year. 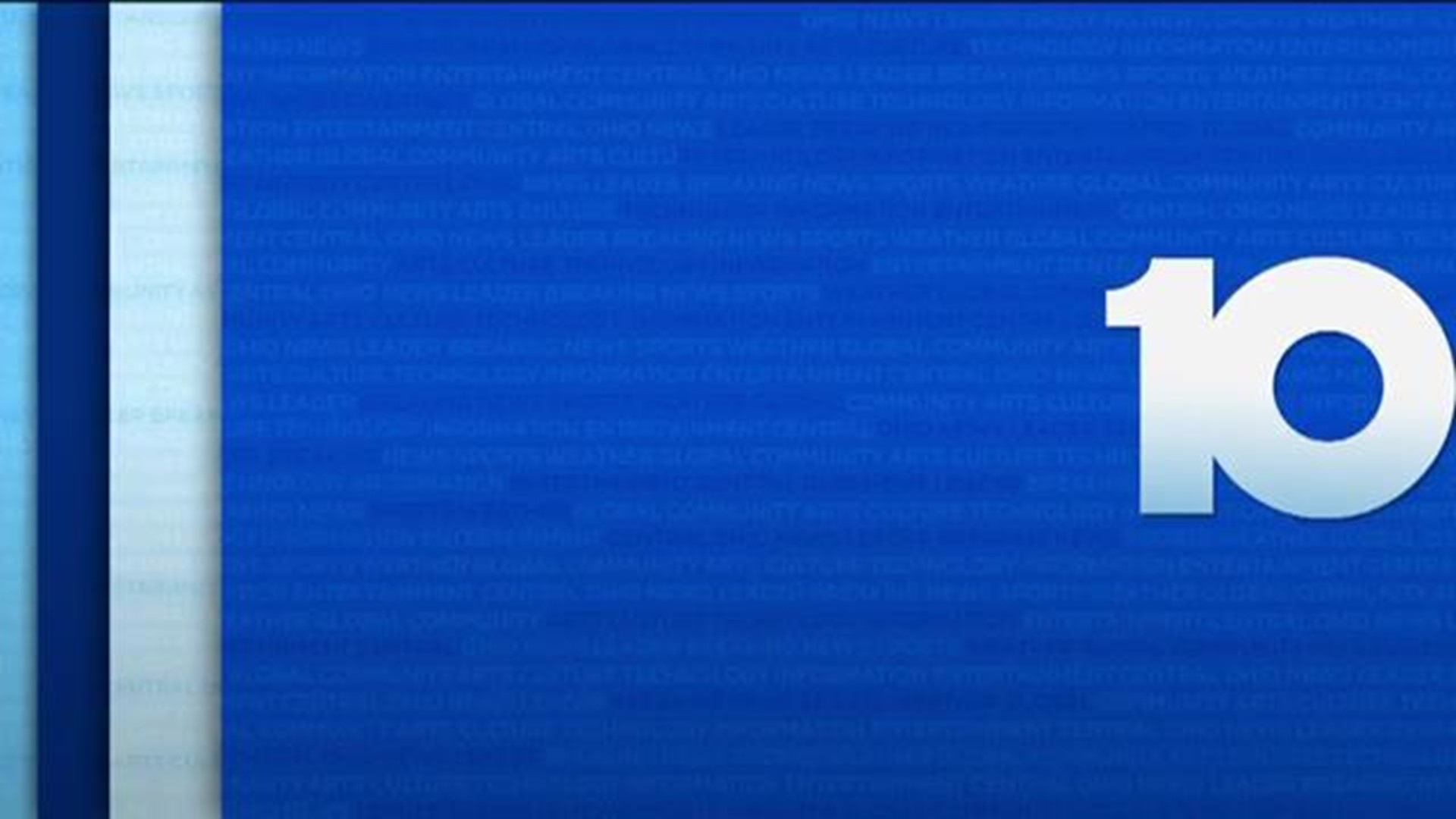 Three kids died in a house fire in Ashland County Monday morning. Three others were able to escape.

This is the third triple deadly fire involving children in the state since the beginning of June.

“Heartbreak, at first, we are sad for the survivors, for the families,” said Columbus Fire Battalion Chief, Steve Martin.

You may also remember in June, three kids, ages 12 to 15, died in a barn in Coshocton county. That same day three people, including a 6-year-old, died in a Licking County fire.

“We start thinking about the fire department side and is this preventable without knowing any particulars of any of the three that I'm sure are under investigation still,” Martin said.

The state fire marshal's office says so far this year the state has had 80 unintentional fire deaths. There were 121 for all of last year.

“The number one way that you can avoid being caught up in a fatal fire is smoke alarms. We preach that all the time. Having one is the first step, but making sure it is working is an even more important step,” Martin explained.

Martin says the fatal fires are unfortunate reminders of just how important fire safety really is for your family.

“Sometimes we have a mentality that well, it's not going to happen to me. I'm careful about it,” he said.

He adds to have an escape route, and practice it with your kids. Also, make sure you have a meeting place.

If you have questions about your smoke detector or don't know if you have enough for your home, call the Columbus fire department. They will come to your house and check for you that number is 614-724-0935.