Officials have shut down five rides for the Ohio State Fair — one permanently — on the fair's second day. 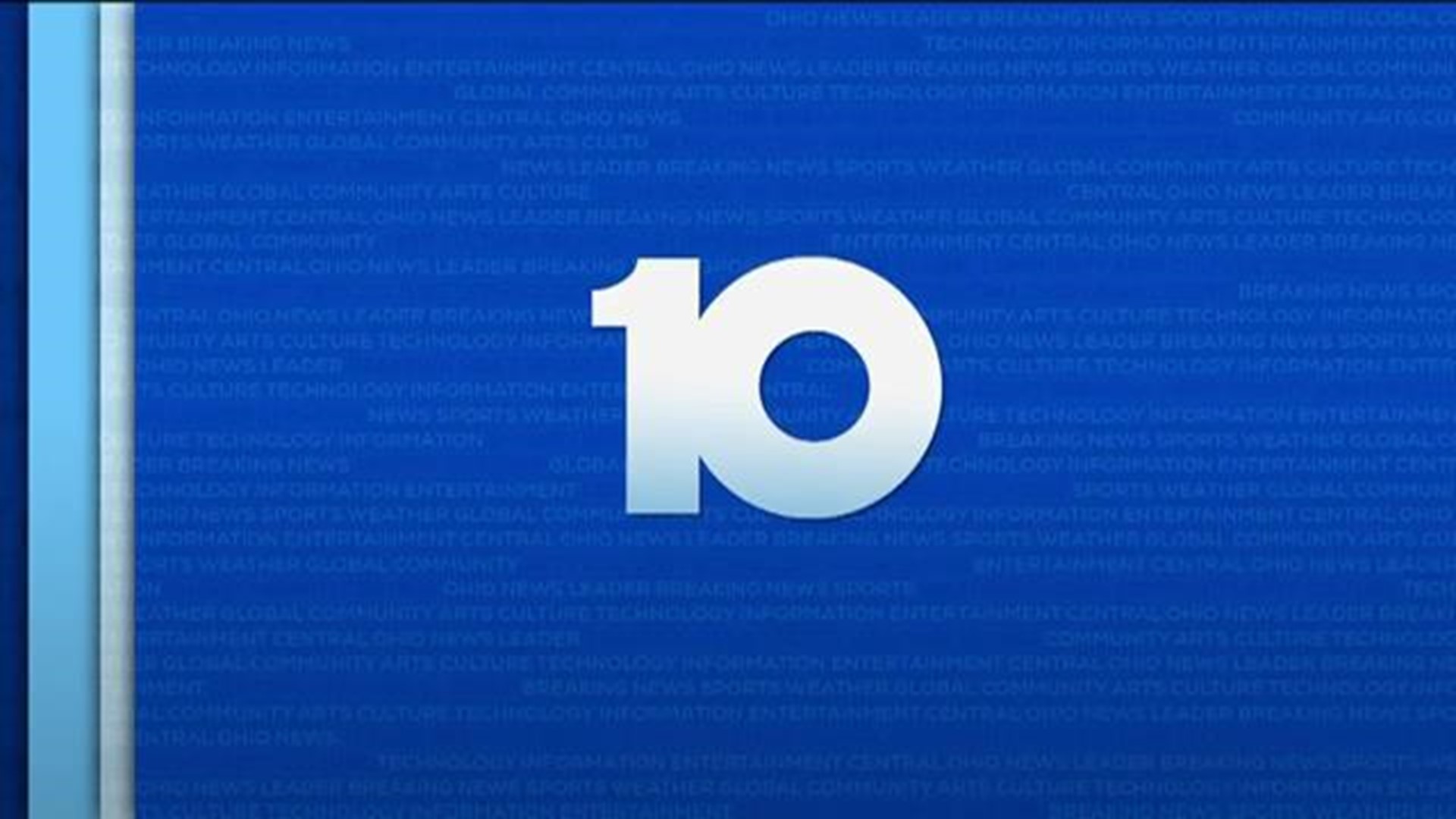 UPDATE: Three of the four rides that were prevented from opening at the Ohio State Fair are now operational. | MORE INFO >>

Officials have shut down five rides — one permanently — on the Ohio State Fair's second day.

Pelanda says the ride has signs saying it is closed and law enforcement around it to keep fairgoers away. The ride will be disassembled Thursday night.

Officials say the Kissel's Military Base ride isn't owned by Talley Amusements, which is the fair's main ride provider. The ride was manufactured by Chase Rides and subcontracted from Kentucky-based Kissel Amusement/Entertainment.

“Safety is our number one priority,” she said. “This is why we have the stringent inspection process that we do. The ride does not meet our standards and, therefore, will not operate at the Ohio State Fair.”

Of the other four rides currently shut down, Pelanda says one needs additional paperwork and the other three do not meet her standards due to minor issues.

None of the rides had ever been open to the public. The ride that was disqualified was never set to open since it didn’t pass preliminary inspection.

Pelanda says the other four rides are anticipated to open later this week.

The names of those rides are Tilt-A-Whirl, Swings, Choo-Choo, and Space Roller.

"As you know, the governor's number one goal at this fair and all fairs is safety, so we've made the decision about these particular rides going forward,” she said.

Pelanda says the rides undergo inspection every morning and go through a thorough inspection before they even enter the fair.

On July 26, 2017, the Fire Ball ride broke apart with a full load of passengers on board, killing 18-year-old Tyler Jarrell and injuring seven others.