As lights illuminate Columbus City Hall the colors of the rainbow, the kickoff to gay pride week took on new meaning this year. 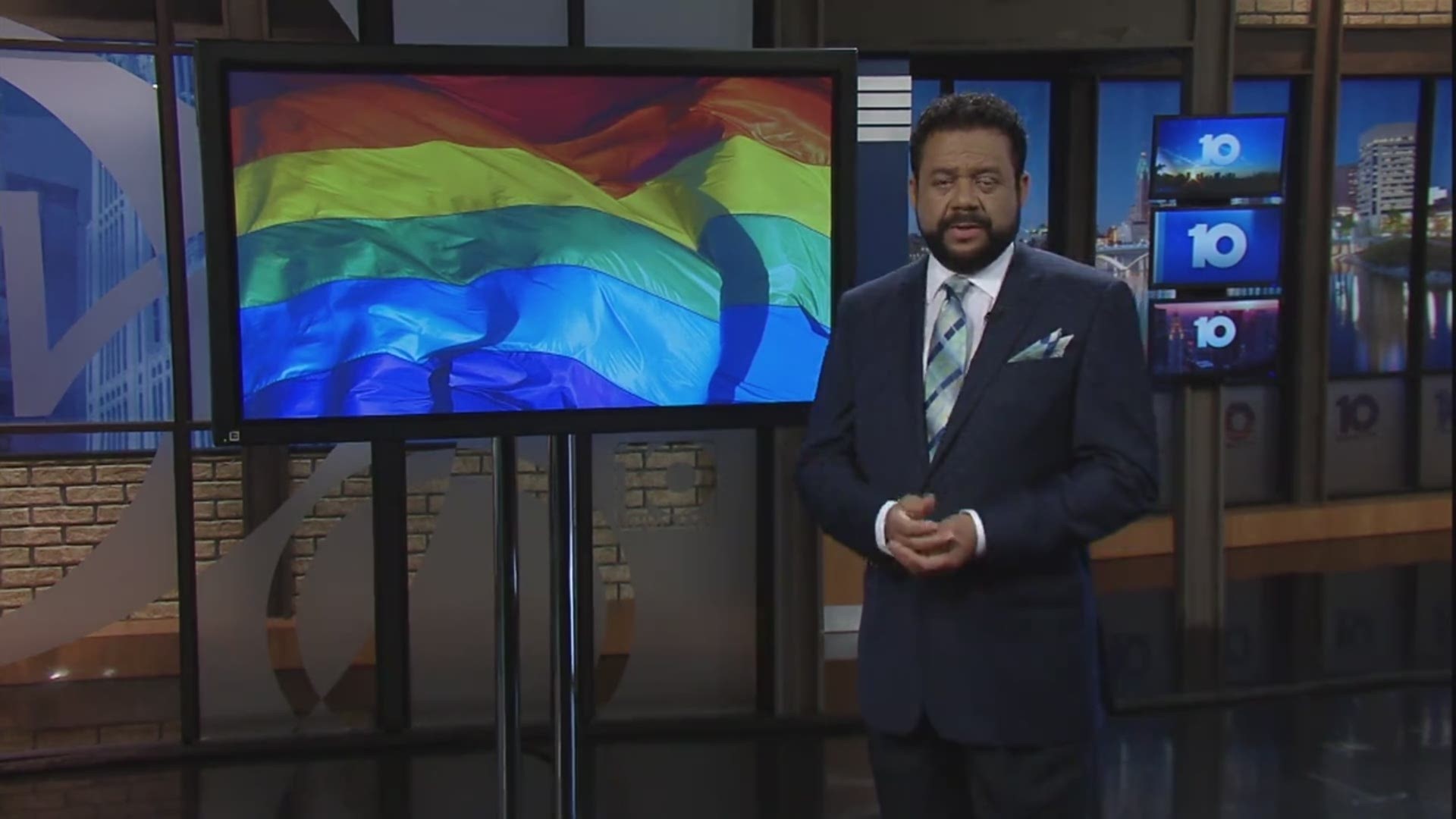 As lights illuminate Columbus City Hall the colors of the rainbow, the kickoff to gay pride week took on new meaning this year.

With the deadly gay nightclub massacre in Orlando still fresh on everyone’s minds, Columbus Police Chief Kim Jacobs said safety is a priority for Columbus gay pride this weekend and she reminds those thinking of staying home that there is strength in numbers.

“Keeping our streets safe is much easier to do when there’s a lot of people using our streets. I really do think they will have lot of fun and I don’t want people to say I can’t go back out because when would you go back out,” Chief Jacobs said..

Columbus Mayor Andrew Ginther called on all Columbus residents to pitch in and help Pulse Nightclub shooting victims in Orlando by either donating money, blood or time to march this weekend.