Columbus police reported a small fire near the former Roadhouse Grill in Reynoldsburg around 3:25 a.m. 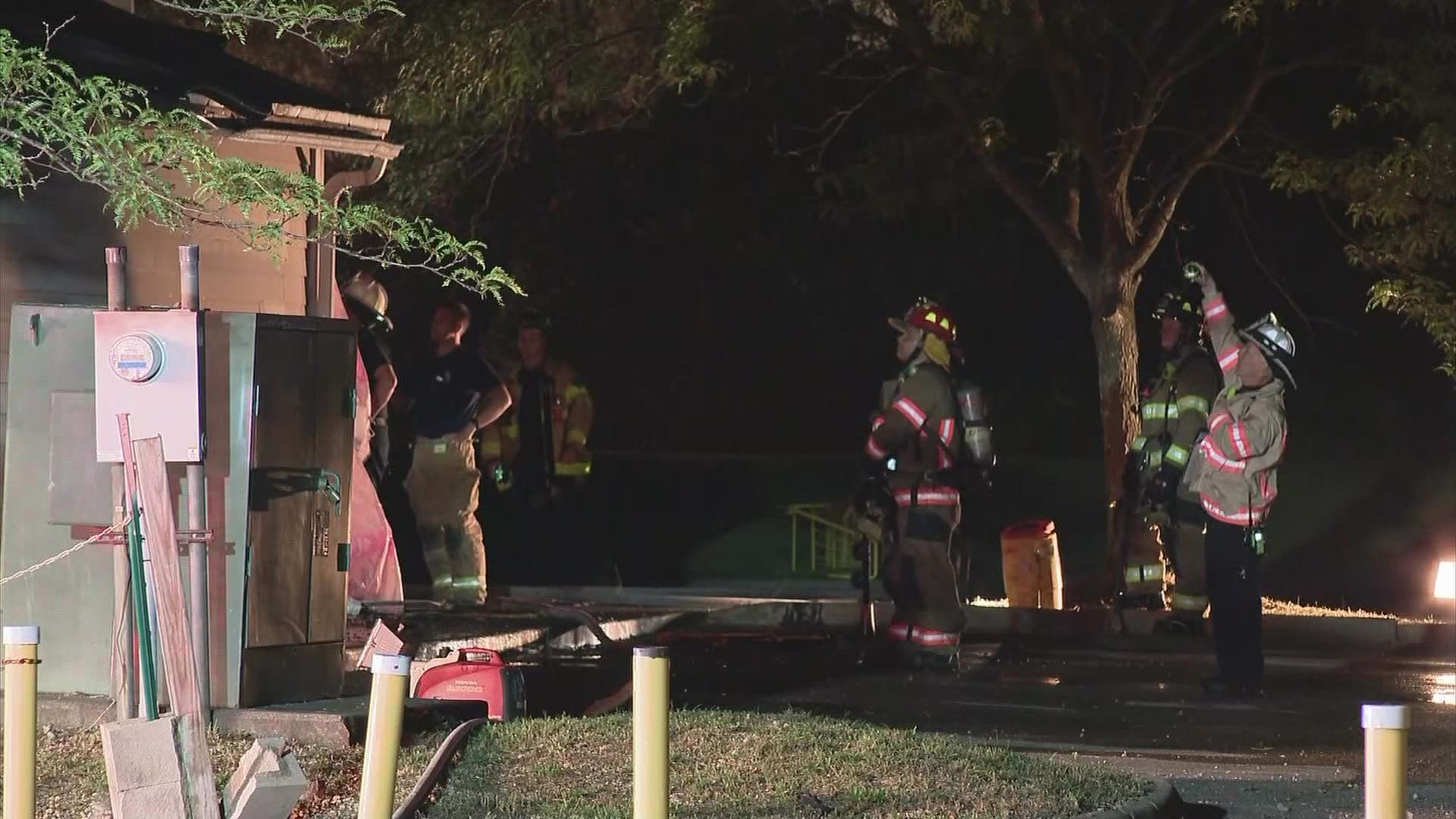 REYNOLDSBURG, Ohio — Officials are investigating a fire at a vacant restaurant early Thursday morning as arson.

Columbus police reported a small fire near the former Roadhouse Grill in Reynoldsburg around 3:25 a.m., according to Deputy Chief Steve Martin with the Columbus Division of Fire.

Arriving firefighters found and contained the fire in the grill's attic. Martin said at this time they are unsure if the fire started outside the building or in the attic.

No injuries were reported, according to Martin.

Truro Township Fire Department is leading the investigation into the cause, but investigators said Thursday they believe it was arson.