Columbus police say a drone played a game of "chicken" with one of their helicopters, and both ended up landing in the playground of an elementary school. 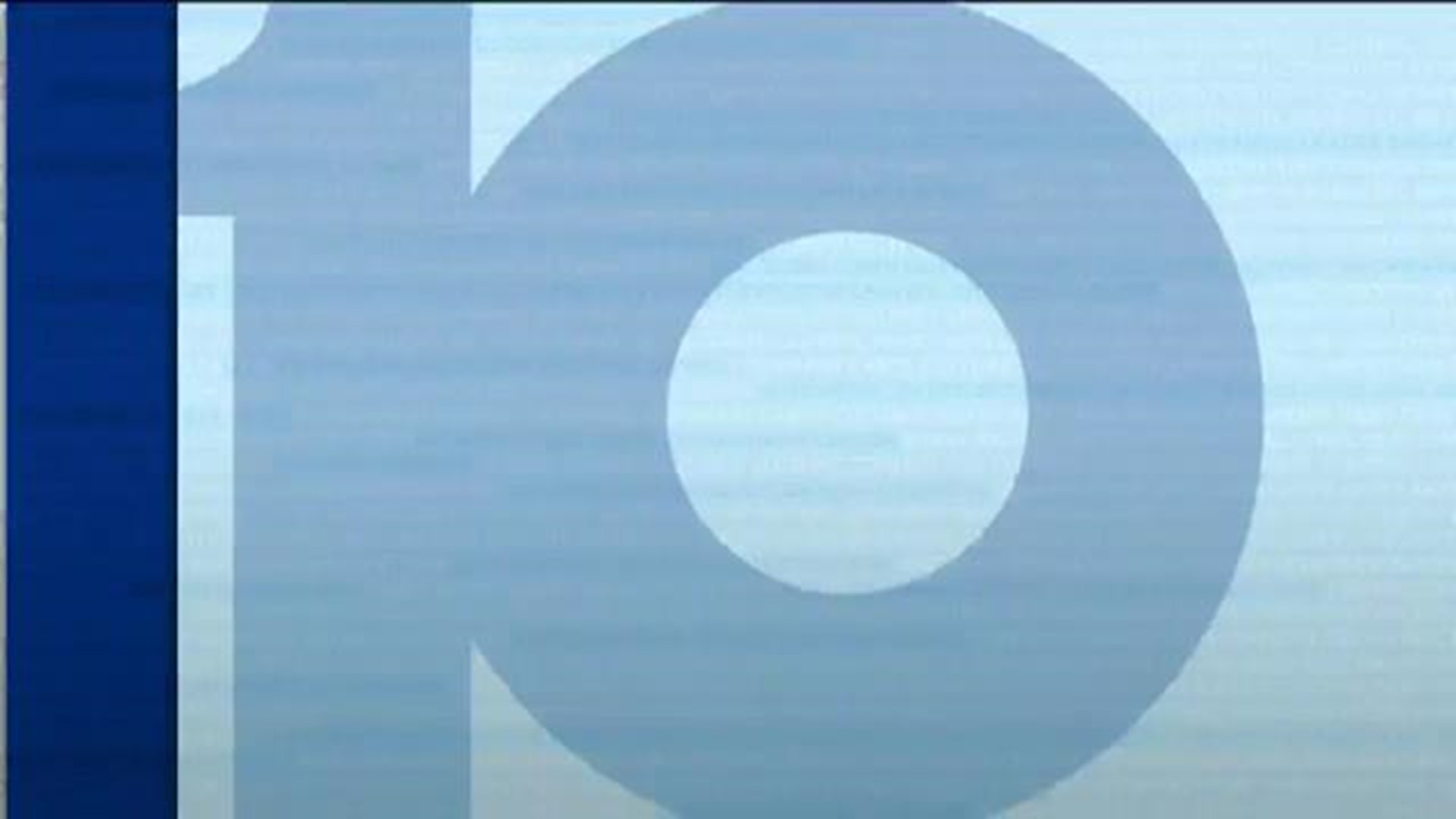 COLUMBUS, Ohio — It was a face-off in the sky. Columbus police say a drone came dangerously close to one of their helicopters Tuesday night.

"There were tons of police, two squads and a large fire truck, and lots of people wondering, 'What is going on?'" said Dee Nevel, who saw the commotion unfold just beyond her front yard. "I think it’s very unusual for this area, but nowadays, anything can happen anywhere."

Nevel witnessed the aftermath of an incident that police say could have ended much worse.

Just before 9:30 p.m. Tuesday, police say one of their choppers was on routine patrol on the city's north side when the pilot spotted a drone. It was 800 feet above the ground, double the altitude allowed by law.

"This one, it was closer, and it followed the flight path of the helicopter and even tried to evade detection from the helicopter by flying underneath," said Lt. Jack Harris with CPD's helicopter unit. "It was prudent to find out was operating this because it was in an unsafe manner."

Harris says the drone essentially played "chicken" with the chopper, flying within about 200 feet of it. Lt. Harris says that was dangerously close, and, because the choppers fly without doors in the summer, the drone could have flown right into the cockpit.

"Every day, when we fly, that’s a question that goes through all of our minds as pilot-in-command — what if somebody’s flying a drone? What if they don’t know how to fly a drone or lose control of the drone? How do we respond?" Lt. Harris said.

In this case, police responded by following the drone. And, when the drone landed in the playground of Forest Park Elementary School, the chopper did, too.

Police say witnesses saw a man running from the scene. But officers confiscated the drone and the SD card inside.

Late Wednesday afternoon, officials said they had identified the suspect and charges were pending. The CPD's Homeland Security Division is now investigating.

"We have to be vigilant in our scanning during flying and we have to take evasive action when we can," Lt. Harris said. "If you see a police helicopter or any aircraft that’s at a lower altitude, land the drone."

Drones are not the only danger pilots face in the sky. Police say they have faced problems from laser pointers as well.

In fact, the same pilot flying during that drone incident was flashed by a laser just days earlier. Lt. Harris says his eye was damaged and he had to seek treatment.