Officers will lose chance to build relationships with community if taken out of CCS, expert says

Dr. Dixon says with recent tensions between police and the community, now is the time to take a step back to determine what her district needs. 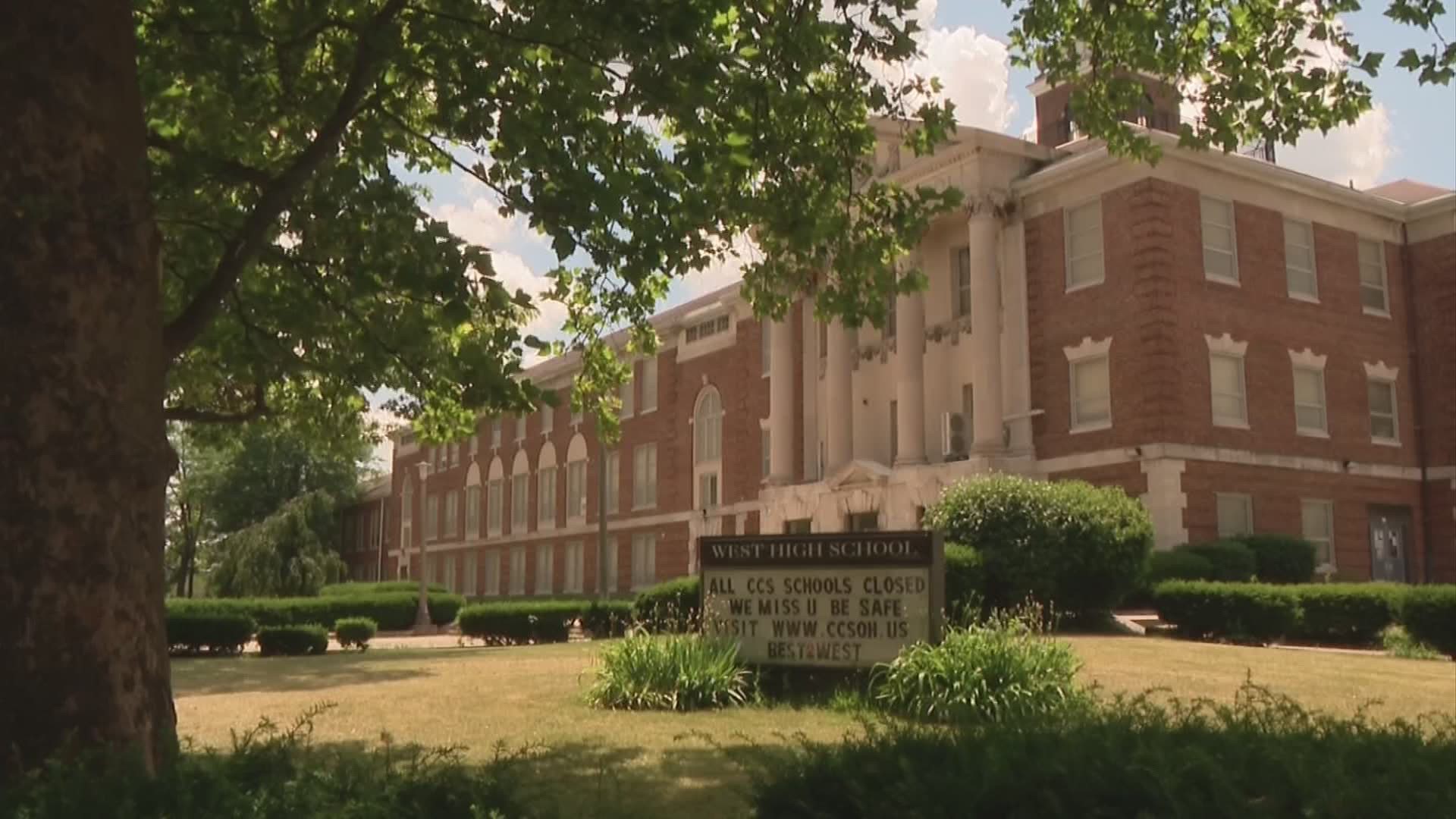 COLUMBUS, Ohio — While school in the fall still raises many questions for districts across the state due to COVID-19, another question keeps popping up for Columbus City Schools: Will the district have school resource officers?

Dr. Dixon says with recent tensions between police and the community, now is the time to take a step back to determine what her district needs.

“I’m excited about the opportunity to have that dialogue and know that at the end of that we’re going to have something that’s very unique and very specific for our schools,” she said.

The district’s two year contract with the city of Columbus to have 119 school resource officers and two sergeants to be assigned to secondary schools expired, Tuesday.

Many students and parents within the district have voiced concern saying officers intimidate students, and having officers in the schools further creates anxiety and tension between police and students.

“I think just saying we’re going to take them out because of what happened in this country is just not a smart idea,” Gary Sigrist said.

Sigrist is with Safeguard Risk Solutions and helps school districts in Ohio with security and vulnerability assessments to help keep students safe. He says the last thing SROs should be are police officers. First of all, he says they’re educators. Second, Sigrist says the role of a SRO is to be a counselor.

“You don’t get to know [students] by being on the discipline committee,” he said. “You get to know them because you went in to their English class and you talked about why writing is important and how you use writing in your job.”

Dr. Dixon says the Board of Education is working on creating a Safe Schools Working Group to take an overall look at the culture within the buildings. That working group, along with community input, will provide recommendations to the board.

“I think we need to hear from our students and their parents and have an understanding about how they feel and how they react to what we design as adults,” Dr. Dixon said.

Sigrist says the best thing happening right now is that people are having discussions, rather than making quick decisions.

“If a school district decides we’re going to get rid of the SROs, let’s make that a factual decision,” Sigrist said. “Let’s not make it because something really horrible happened in this country.”

He hopes CCS will see the importance of the SROs because without them he fears it will create a deeper divide.

“We will lose an opportunity to build relations between law enforcement and the community,” Sigrist says on if SROs are taken out of schools.