Cliff jumping is illegal, but officers say that's not stopping people from participating in the potentially deadly behavior 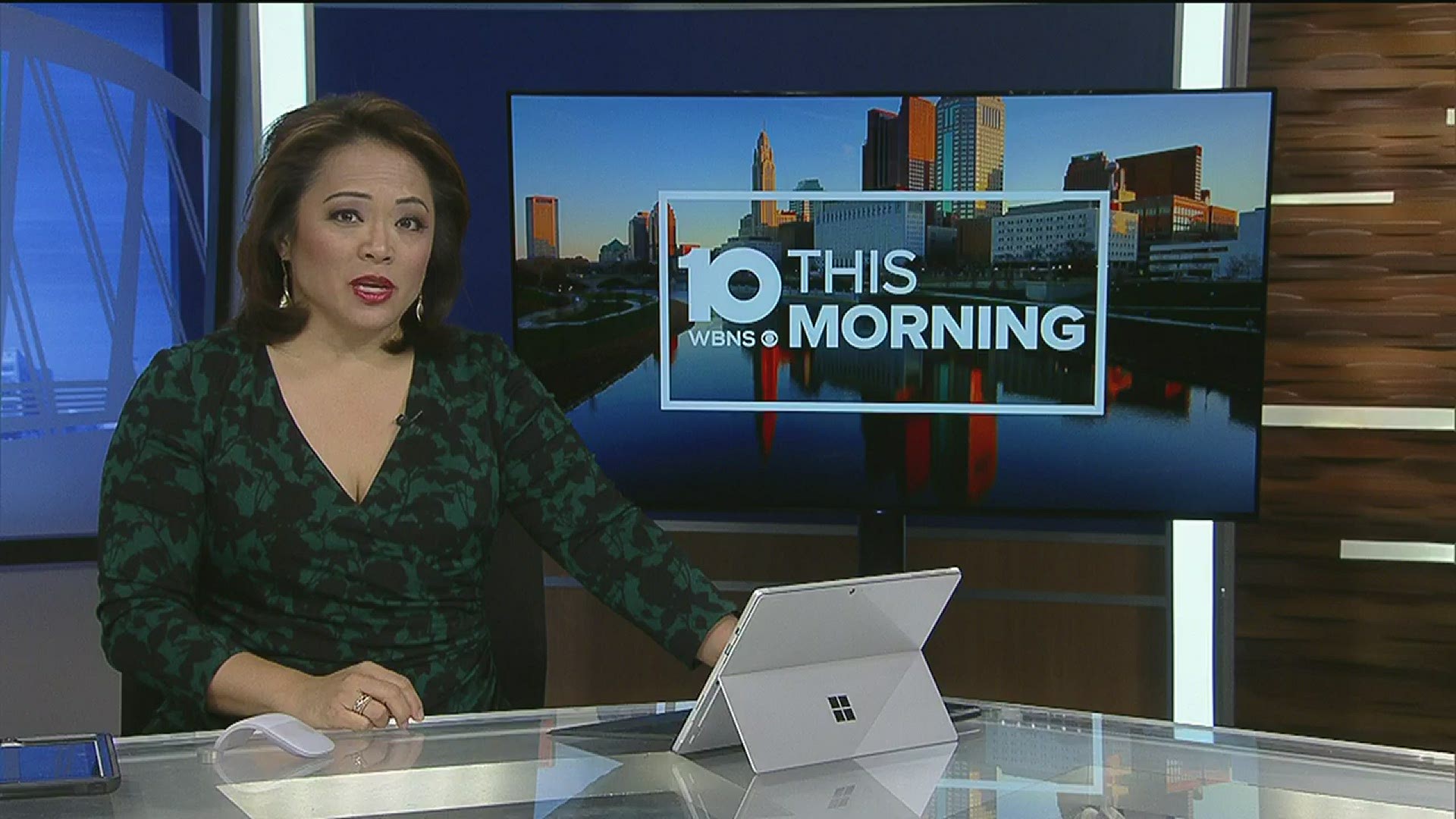 DELAWARE COUNTY, Ohio — Many people in Ohio are heading the state's parks and recreation areas to get relief from the heat. But officials with the Ohio Department of Natural Resources are issuing a warning because they're noticing a dangerous trend.

"Cliff jumping in any area of this park is forbidden. It's illegal," said Lt. Roberts.

Roberts says people are creating makeshift swings on trees in the park. Officers take them down only to find people have put them back up again.

ODNR officials say they're seeing a lot of this dangerous activity on social media.

"We're seeing a lot of videos where there's illegal drug use in addition to jumping off the cliff. It does appear to be fun but it's definitely not. It's extremely dangerous," Lt. Roberts explained. "What we're trying to negate is a fatality. We don't want anyone to lose their life."

Over the next 12 to 18 months, ODNR plans to shut down the equestrian trail in the area of the Howard Boat Ramp. In the meantime, they're asking people to avoid the area.

"We're finding that young kids are coming up here and unfortunately it is going to ruin it for some - because some just come up here and kayak. Unfortunately for the majority (there's) a lot of illegal activity in regards to unsafe activity."

Officers are also spending a lot of time cleaning up litter in the area.

ODNR has issued close to 560 warnings over the past three weeks. Now, they'll start ticketing people who are not following the law.

The area is patrolled by both state and federal officers.