Officer Jim Niggemeyer said the trauma of that night has left emotional scars he hasn't been able to shake. 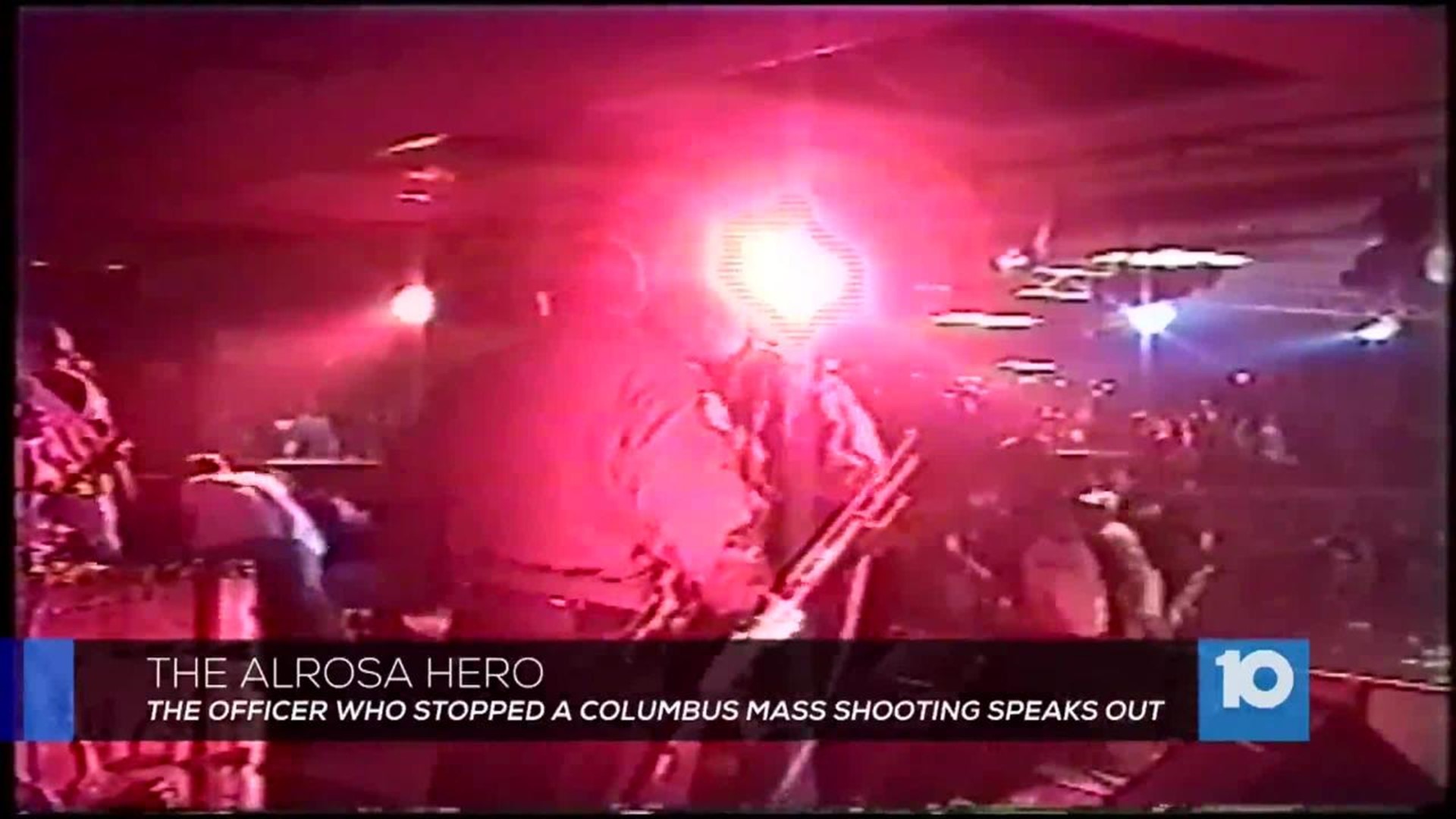 On December 8, 2004, four people were shot and killed inside the Al Rosa Villa Lounge.

The gunmen, Nathan Gale, was shot and killed by Columbus Police Officer Jim Niggemeyer whose actions that night helped spare the lives of others who ran for exits as the shooting began.

10TV’s Kevin Landers spoke to Officer Niggemeyer about that terrifying night, how it has affected him, and the law that he hopes will pass to help first responders who suffer from emotional trauma on the job.

Around 10:20 p.m. on December 8, 2004, Niggemeyer entered through this backdoor at the Alrosa Villa on with shotgun in hand.

“He put the gun up to the hostage’s head and I just stopped where I was and shot him,” Niggemeyer explained.

On this night he pointed his shotgun at the head of Gale, who was holding a hostage, and ended his life.

Niggemeyer said the trauma of that night has left emotional scars he hasn't been able to shake.

“You can have all the therapy you want but that doesn't necessarily mean you're going to get better, and if you don't get better, who’s there to help you?” he said.

The shooting cost him his job, not because of what he did, but because he was diagnosed with Post Traumatic Stress Disorder (PTSD).

Under Ohio law, anyone who suffers from brain trauma while on the job isn't covered by workers’ compensation. Niggemeyer wants the law to change.

“I think they need to do a lot better job with officers that don't have physical injuries, but mental injuries,” Niggemeyer said.

Twice, lawmakers have introduced bills to try to change the law but they were stopped. Businesses worry it would raise insurance rates, others argued that it wasn't fair that only first responders would get compensated while bank tellers, for example, would be excluded.

Niggemeyer said he was forced to retire because his PTSD prevented him from being a first responder. He now works in the city's fleet management division.

Twelve years after the shooting, that made him a hero for saving the lives of others, he said the emotional toll of taking a life has far from faded from his memory.

“I still see a psychologist 12 years later. I still take my medication, which helps out,” Niggemeyer said. “The question I ask … is it going go away?"