Police said the officer was hit around 3:30 p.m. Tuesday in the 3700 block of Kimberly Parkway North. 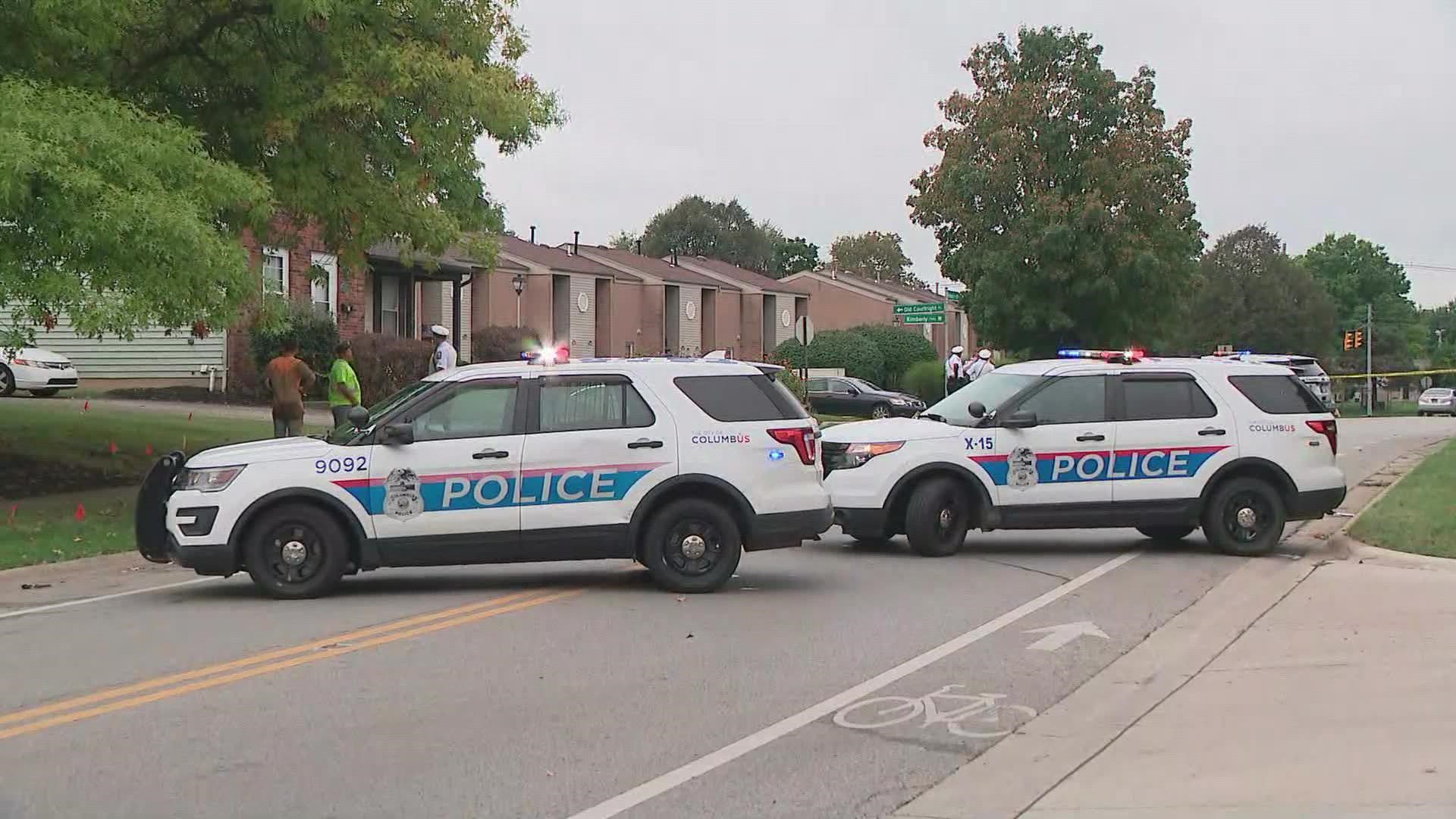 COLUMBUS, Ohio — A woman has been arrested and charged after police say she hit a Columbus police officer and drove off on the southeast side of the city Tuesday afternoon.

Police said officers were dispatched to the 3700 block of Kimberly Parkway North around 3:30 p.m. for an officer in trouble call.

Police arrived on scene and they were told that the driver hit another vehicle before hitting the officer.

The officer was directing traffic and attempted to stop the vehicle.

The driver, 54-year-old Fatimata Ly, sped up before hitting her and driving away from the incident, according to police.

A witness followed Ly and provided a description of the vehicle which allowed officers to pull her over and take her into custody.

The officer was taken to Grant Medical Center and her condition is described as stable.

Ly was charged with felonious assault.