ODOT said this is the 18th time this year that a crew has been hit. 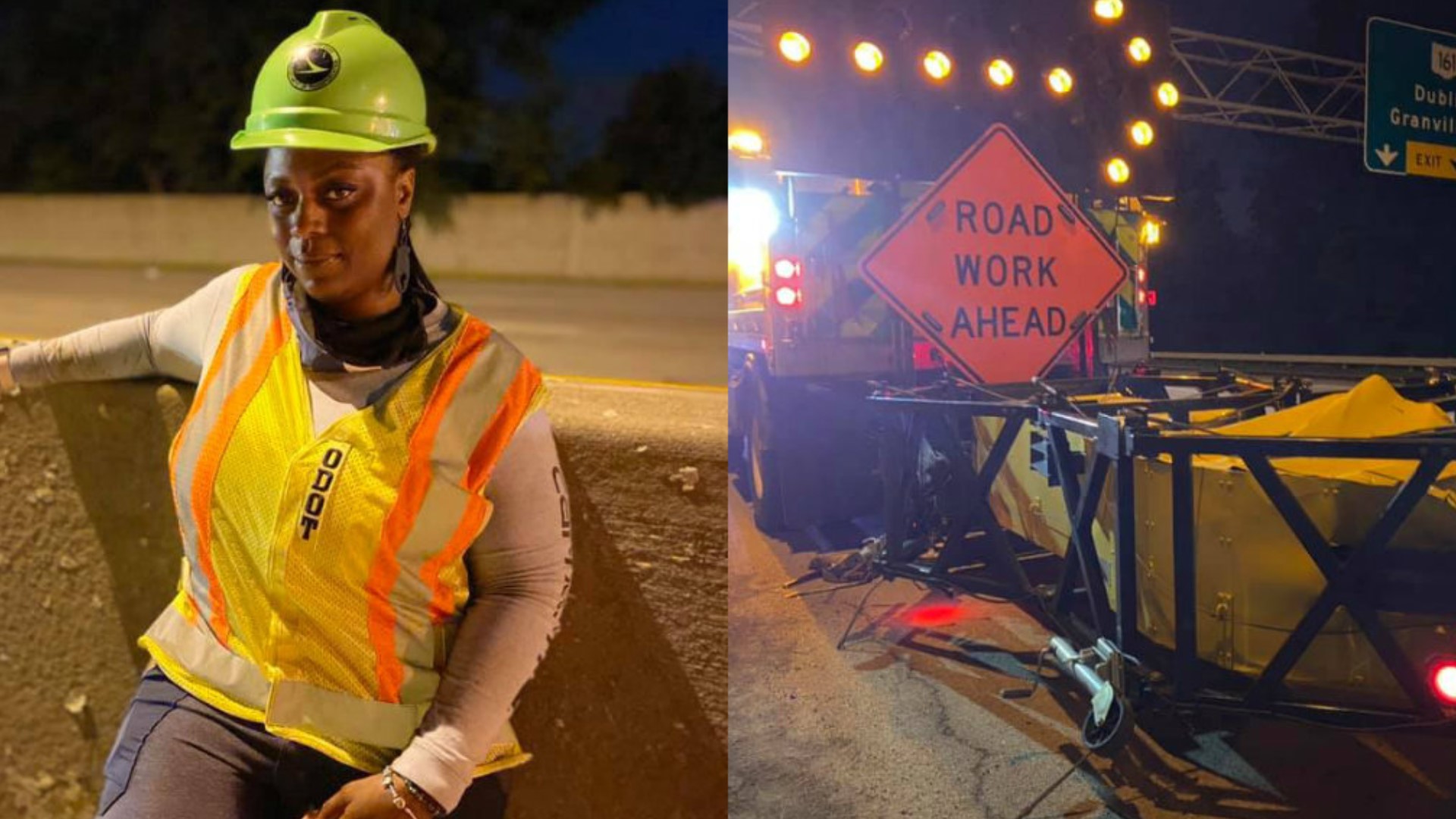 COLUMBUS, Ohio — An employee with the Ohio Department of Transportation is OK after ODOT said a driver crashed into their work area on the north side of Columbus Monday night.

ODOT said the crew was setting up a work zone to complete overnight pavement testing when the crash happened around 10 p.m on I-71 southbound just north of the State Route 161 exit.

On social media, ODOT said one of the workers, Tiffney, is OK.

ODOT also said the other driver was not injured.

"We’re disheartened by the update we’re bringing tonight - another one of our crews was struck on the north side of Columbus. Tiffney, our driver, is fine but wanted everyone to know that her 4 year old daughter waits for her to come home each morning. Please Slow Down. Move Over. ", the agency posted online late Monday night.

ODOT spokesperson Matt Bruning said this is the 18th time this year an ODOT crew has been hit.