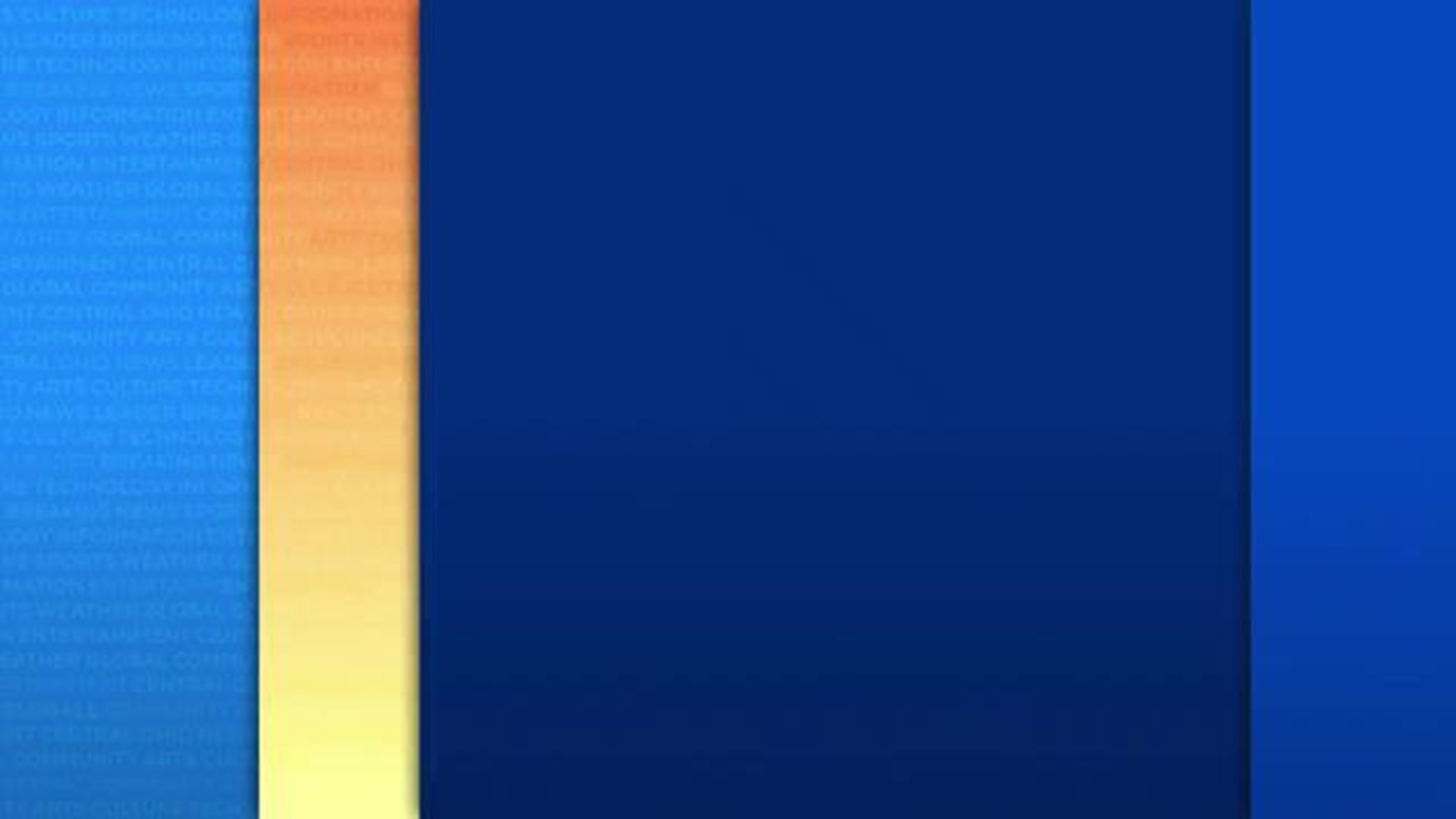 Most people have experienced some kind of frustrating situation involving a car; whether it’s a flat tire, the car itself broke down or maybe it ran out of gas.

What many may not know is that there is a fleet of people around Ohio dedicated to helping out.

10TV learned their role can mean the difference between a minor hiccup on the road and a dangerous situation.

“It takes a special person to be out there and you put yourself in harm's way for people you don't know every day,” said Jim Salmons, client relations manager for AutoBase Freeway Service Patrol.

In addition to getting motorists what they need to safely leave the side of the road, Salmons said they frequently work with first responders to make their jobs safer.

“Police and fire can really worry about what they need to do because we have everything behind them taken care of,” Salmons said. “They know that we're providing a safe work environment for them so they can focus all their attention on a victim that they may have or removing the cars from the lanes if that's what they need to do.”

And while the Freeway Safety Patrol will gladly accept stranded motorists’ gratitude, that’s about all they will take.

Salmons wouldn’t have it any other way.

“It's probably the best job that I've ever had,” he said. “I get to go out and make a difference in somebody's life every day. And really, in life, that's what it's all about, you know?”

There is just one thing patrollers ask of people on the roads.

“Move over. If you see us on the shoulder or you see us in the lane give us some space,” Salmons said. “You know, we need it because there's something important going on in front of the truck.”

To reach help on the roadways, call 911 or the Ohio State Highway Patrol at #677 and a crew will be dispatched to your location as quickly as possible.