On Wednesday the director of Ohio Job and Family Services says it’s unclear how much money the state paid for illegitimate claims. 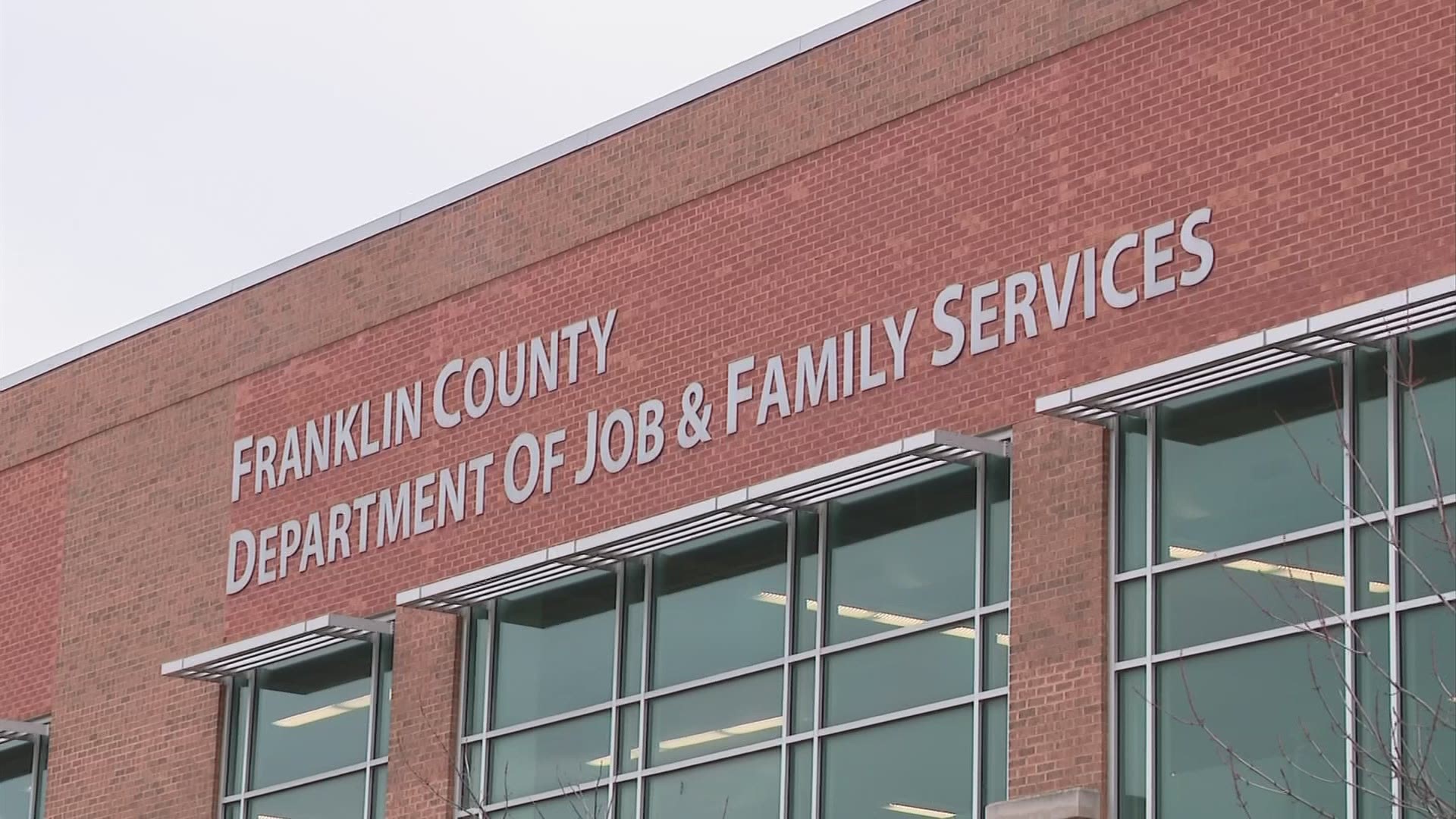 How much money? And who is behind the theft? Those are the questions the director of the state's unemployment office is trying to figure out.

“We know this is a national problem. There is a belief it is the result of international crime rings,” says the director of Ohio Job and Family Services Kim Henderson.

Those crime rings, the state says, have stolen the identities of people and used the information to apply for both regular unemployment checks and federal pandemic unemployment assistance called PUA.

“Funds have been paid to illegitimate claims. We are working on a process to hone in on that figure,” she says.

Henderson says that number should be known by the end of February.

The theft of personal information snared those in the highest positions of state government.

“A few weeks ago Fran and I got some correspondence from the state of Ohio that we had filed an unemployment claim,” said Gov. Mike DeWine during his Tuesday press conference.

“I had a false claim in my name as well,” said Lt. Gov. Jon Husted.

The thefts, which are not unique to Ohio, have delayed the state from getting legitimate unemployment claims to those who need the cash the most.

“It's made the job of getting legitimate benefits out to people harder and we are doing everything we can to protect against losing any tax dollars for people who filing false claims,” Henderson said.

It's suppressed another 1,900 fraud applications for regular unemployment, but how much money was paid out remains unclear.

“We know that the scope is significant, certainly in the hundreds of thousands,” says Henderson.

So what should do if your identity was stolen to access unemployment benefits?

You can report identity theft by clicking the “Report Identity Theft” button at unemployment.ohio.gov.

Providing this information is the first step in the process of taking corrective measures. Once we have a report, we will process it, conduct an investigation and, if necessary, issue a correction to the IRS. We also will issue a confirmation email with information about resources available to victims of identity theft.

ODJFS recommends that you follow the tax-filing guidance regarding identity theft from both the IRS and the Ohio Department of Taxation. You can find links on our identity theft web page here. You can also report identity theft to the IRS here.

You can find some recommended resources here.