The past 3 months have been among the deadliest in the county, data from the Regional Forensic Center reveals. 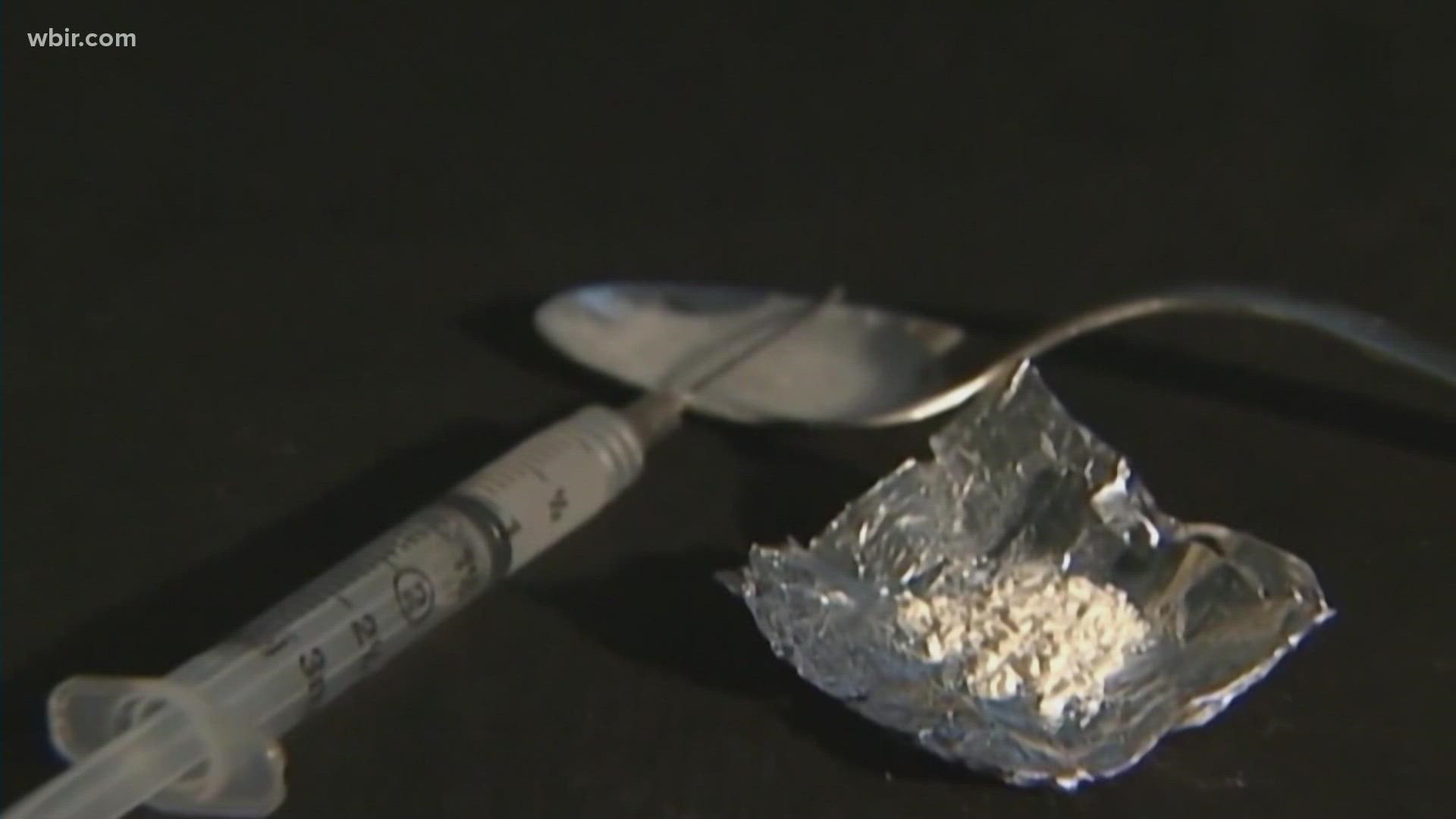 KNOXVILLE, Tenn. — A dramatic increase in deaths reported to the Knox County Forensic Center has forced administrators to add staff and lengthen shifts to accommodate an increasing number of bodies needing autopsies.

"I would say mostly over 70 percent of our caseload has been determining whether or not a case was an overdose," Thomas said.

On Tuesday, the Knox County District Attorney General reported 384 suspected drug overdose deaths in the county in 2021, beating a grim record set the year before.

While drug-related deaths lead the increase, Thomas said car wrecks and gun-related violence has also trended up. The number of suicides remains at elevated levels as well.

He said the medical examiners' office is also setting records for the number of people whose bodies are unclaimed—either because no next of kin can be notified or family cannot afford funeral services.

Thomas said around 75 percent of overdose deaths involved fentanyl, and methamphetamine is often an additional factor in the deaths. He said forensic pathologists have also observed an increase in the number of people over 55 years old who suffer overdoses.

"I guess the silver lining is your prescription opioids those have dropped down on the list so it’s not so much a prescriber issue anymore, it’s just with the illicit drugs," he said.

In 2020, the forensic center received reports of 4,386 Knox County deaths and conducted 373 autopsies. This year to date, Thomas said the center has received 5,488 death reports and conducted 491 full autopsies.

The center serves an area including more than 20 counties, across which it has conducted 1,328 full autopsies so far in 2021, an increase of 27 percent, Thomas said. He has added additional staff on the overnight shifts to accommodate the increased caseload.

He said most of the deaths were preventable—and his team would like to see fewer cases.

"We are interested in saving lives here more than we are just thinking of us a processing center," he said.

►NEED HELP? Click here to get help for opioid addiction

► MORE: Find more coverage and resources on the OD Epidemic