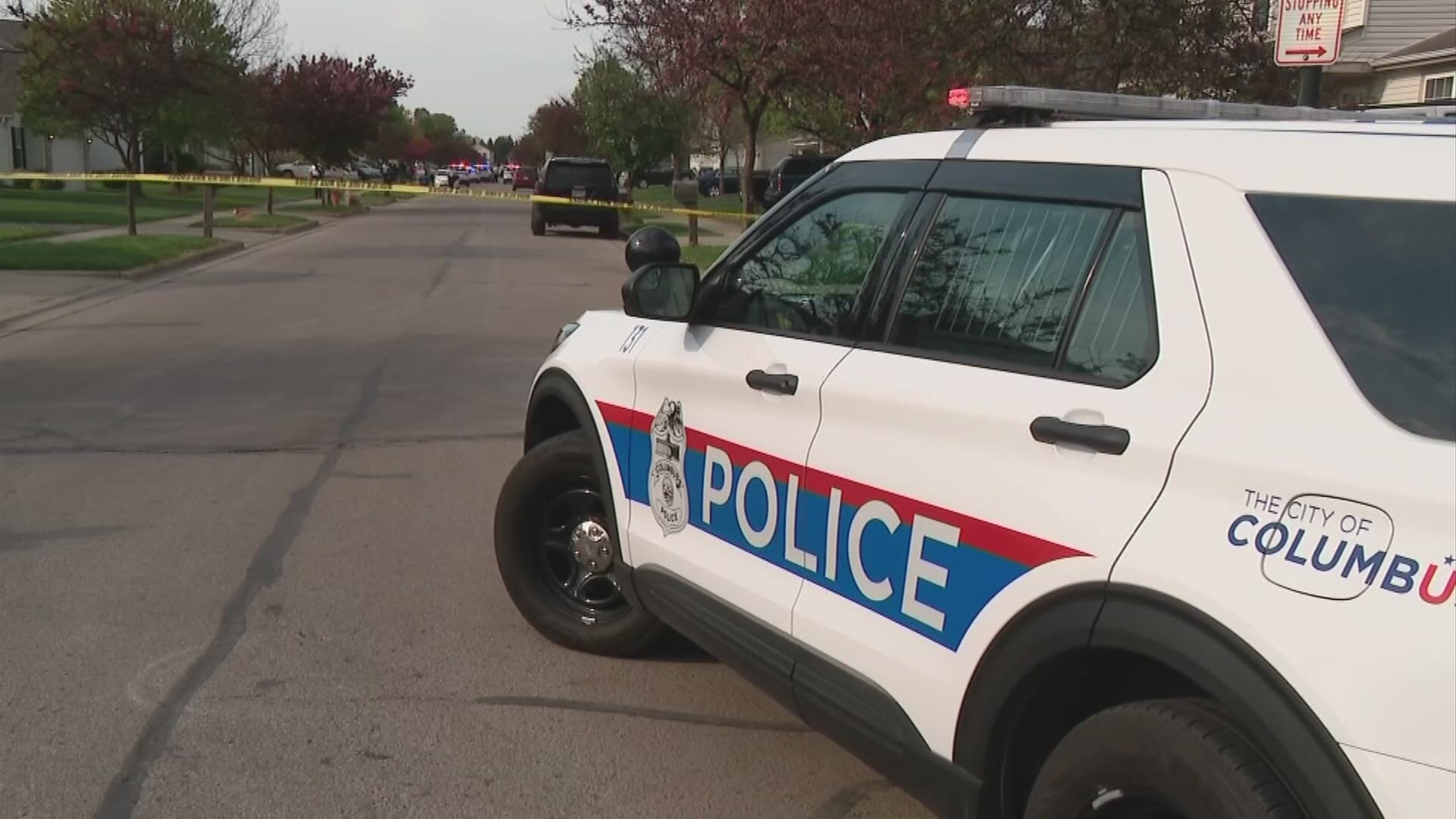 COLUMBUS, Ohio — Just hours after celebrating Derek Chauvin’s guilty verdict, what felt like a victory for many people across the United States, community leaders in Columbus feel like society has taken another step back.

“It feels like...living a black life that you kind of think that maybe, ‘woah, maybe we’re actually going someplace.’ And then to find out that we are still in that same place," says Fran Frazier, principal investigator for Black Girl Rising. "There is no time for rejoicing it appears, and truthfully, that’s what really really hurts."

Black Girl Rising is an organization created to ensure that all African American girls live lives of authenticity, equality, and resiliency.

Frazier works with young girls every day and wishes Ma’khia and the other girls involved knew better conflict resolution.

However, Frazier also feels this falls on law enforcement’s view of black girls.

“Our girls are adultified," she says. "The childhood of our girls is erased. Everything our girls do is in the lens of what an adult might do. Consequently, our girls are always seen as a threat.”

Fran Frazier works with Black Girl Rising. She works with young girls every day and is heartbroken about Ma’Khia Bryant and the timing of her death. She says, “there is no time for rejoicing, it appears.” More tonight on @10TV pic.twitter.com/7edttJ7d45

Damian Jones also works with kids in his organization, Legacy U, which prepares student-athletes for college and beyond.

Jones is a father, and watching another police body camera video was almost too much for him.

“I just started thinking about my little girls. I started- you know-- I seen the initial video, and all I seen was a young lady’s crocs kind of kick up in the air, and it was kind of like, my daughters wear crocs,” he said.

“I was talking to my wife about it, and it was just like, you know, that could’ve been one of ours.”

Damian says even though he doesn’t know the full details of what led up to the Columbus police officer shooting Ma’Khia, he wonders if anything else could have been done to deescalate the situation.

Stephanie Hightower, the president of the Columbus Urban League, has the same question.

Just hours after sending out a statement reacting to Chauvin's guilty verdict, @CULempowering found themselves having to send out another for the death of Ma’Khia Bryant. I'll have community reaction from CUL Pres. Stephanie Hightower and other leaders tonight on @10TV . pic.twitter.com/0cd3BRON0K

“A lot of prayers and a lot of tears going on right now,” she says. “It speaks to why we know we have a lot of work ahead. Making sure that the training is aligned with the values of the people we are serving.”

Hightower and the Columbus Urban League are working to get legislation approved for police reform.