Kendrick Johnson case: Has the statute of limitations passed?

Shealy said if the sheriff’s office investigation finds Johnson’s death was, in fact, a murder, then there’s no limitation on the charge. 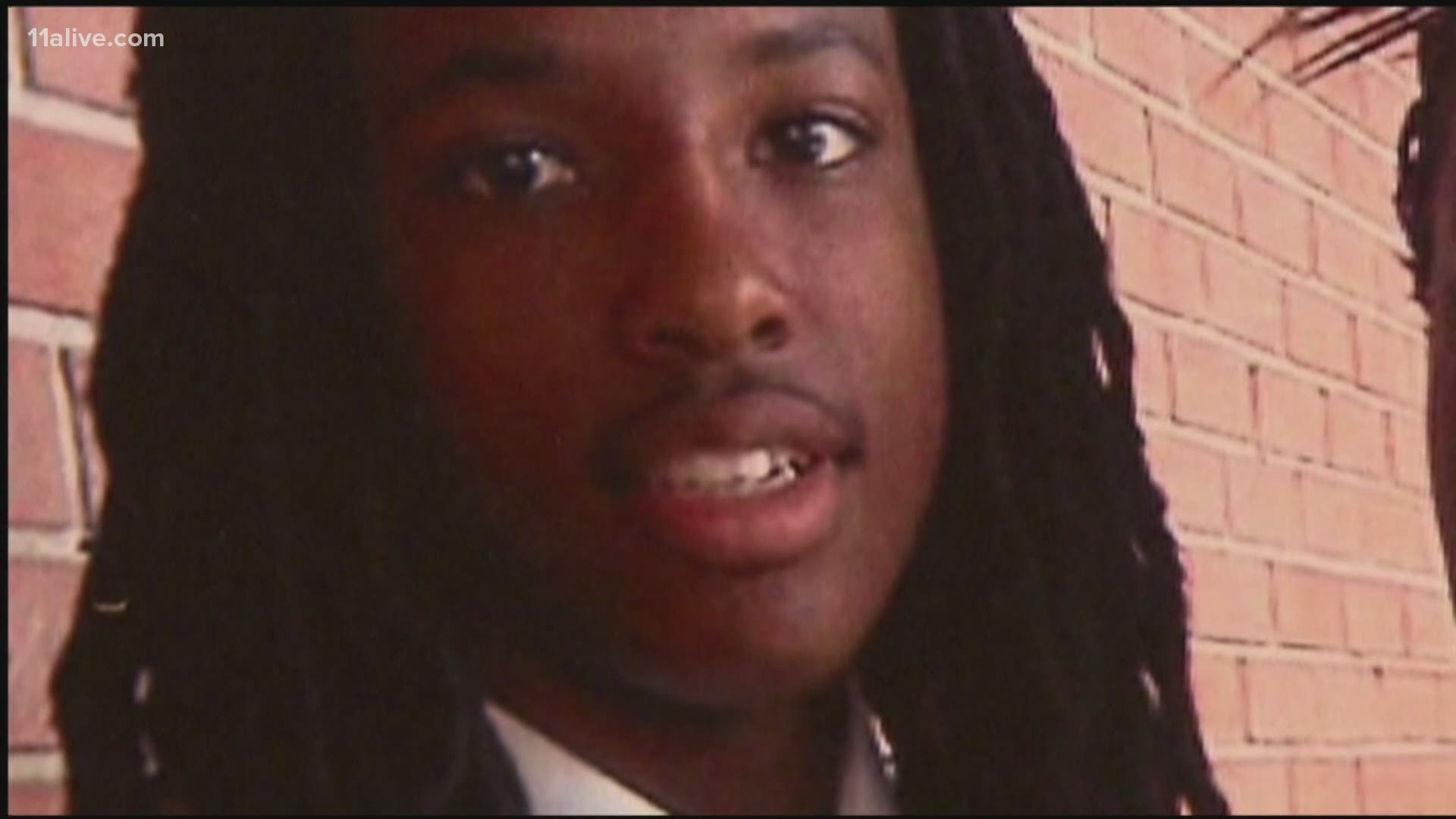 LOWNDES COUNTY, Ga. — Many people have asked if criminal charges could be filed in the case of a Georgia teen found dead inside a rolled-up gym mat at a Georgia high school in 2013.

The question comes as the Lowndes County Sheriff's Office reopened the investigation into Kendrick Johnson’s death.

The 17-year-old’s death was originally ruled an accident, but Sheriff Ashley Paulk said he recently received 17 boxes of evidence from a federal investigation and wants to see if there are any contradictions.

However, with 8 years passing since Johnson’s death, many want to know if it would it be too late to charge someone.

11Alive took that question to Brad Shealy, the District Attorney in Lowndes County. Shealy said if the sheriff’s office investigation finds Johnson’s death was, in fact, a murder, then there’s no limitation on the charge.

“There is no statute of limitations on the crime of murder so at any time today, tomorrow, or in the future, there’s a person identified as the murderer, then they can be prosecuted,” said Shealy.

However, Shealy said any charges beyond that really hinges on two things: if the investigation finds there were other crimes committed outside of murder, and if there is a suspect.

“In that situation, there would not be a statute of limitation issue because the individual who committed those offenses have not yet been identified and the statute wouldn’t begin to run until you know that the crime was committed and who committed the crime,” Shealy told 11Alive.

Sheriff Paulk has vowed to diligently go through the case.

“I want to start fresh and look at it all the way through. I think the community deserves it,” he said.

Johnson’s family and friends are holding on, hoping he gets justice.

Shealy said if the investigation finds a crime was committed in Lowndes County, his office will prosecute the case, and he said Johnson’s family can rest assured his office will work hard and be fair.