The meeting was set for April 9th, but was postponed by Husted. 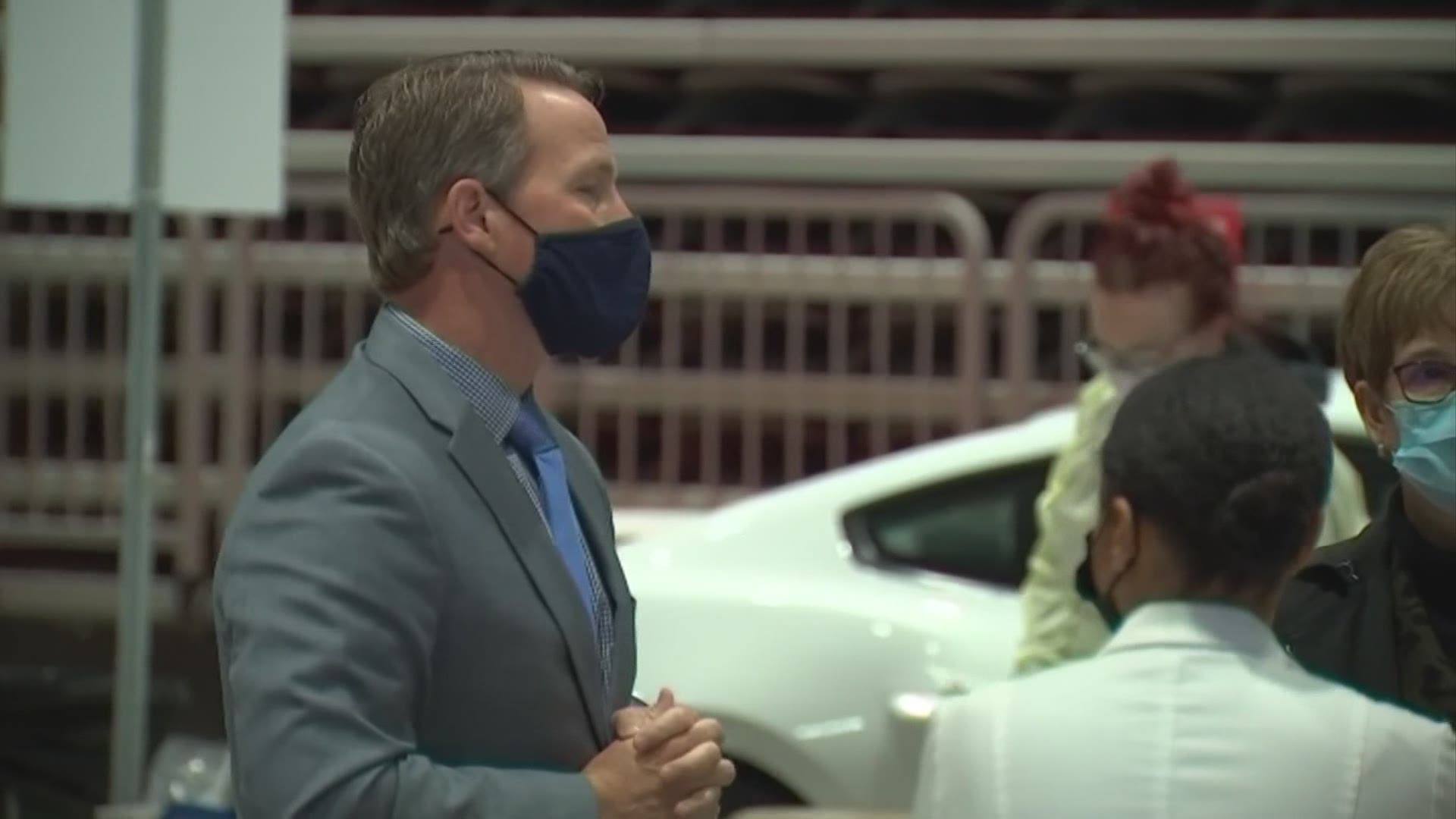 Husted postponed that meeting due to a scheduling conflict. One diversity and inclusivity specialist says holding that meeting is still so important.

Last month, Husted shared an article about former Centers for Disease Control and Prevention Director Robert Redfield telling CNN he believes the coronavirus originated in a lab in Wuhan, China, despite having no evidence.

The lieutenant governor called it the "Wuhan Virus" in the Tweet.

“What I would recommend is stay factual, stay objective, refer to it and its technical term. It's the Coronavirus, right? Or COVID-19. It's not the Wuhan Virus,” said Steve Francis, President and Lead Strategist, Franchise D&I Solutions, LLC.

“Once the toothpaste is out of the tube, we have to use that toothpaste to brush our teeth…The brushing the teeth is going to meet with the Asian community,” Francis said.

10TV reached out to the families who sent the letter to see if there was a new date. They said they have been in communication, that the meeting will be "soon." The date has not been set. Francis believes it needs to happen sooner rather than later.

“Another reason why that meeting is so important if that meeting occurs, Lieutenant Governor Husted could relay to the Asian community what he does know, what his knowledge gaps are, and they can help him fill those knowledge gaps,” said Francis.

We reached out to Husted's office for comment, but we have not heard back. 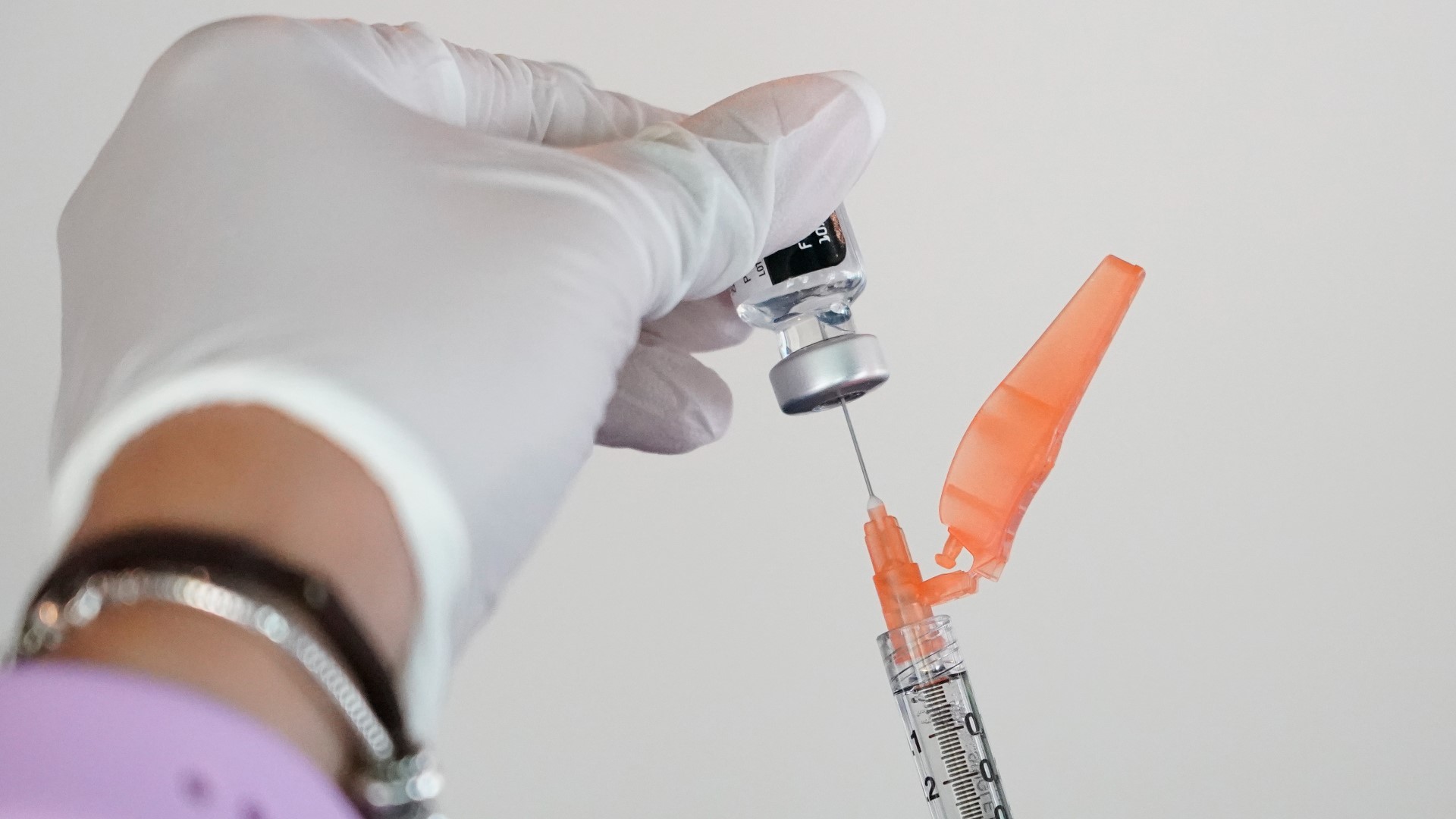