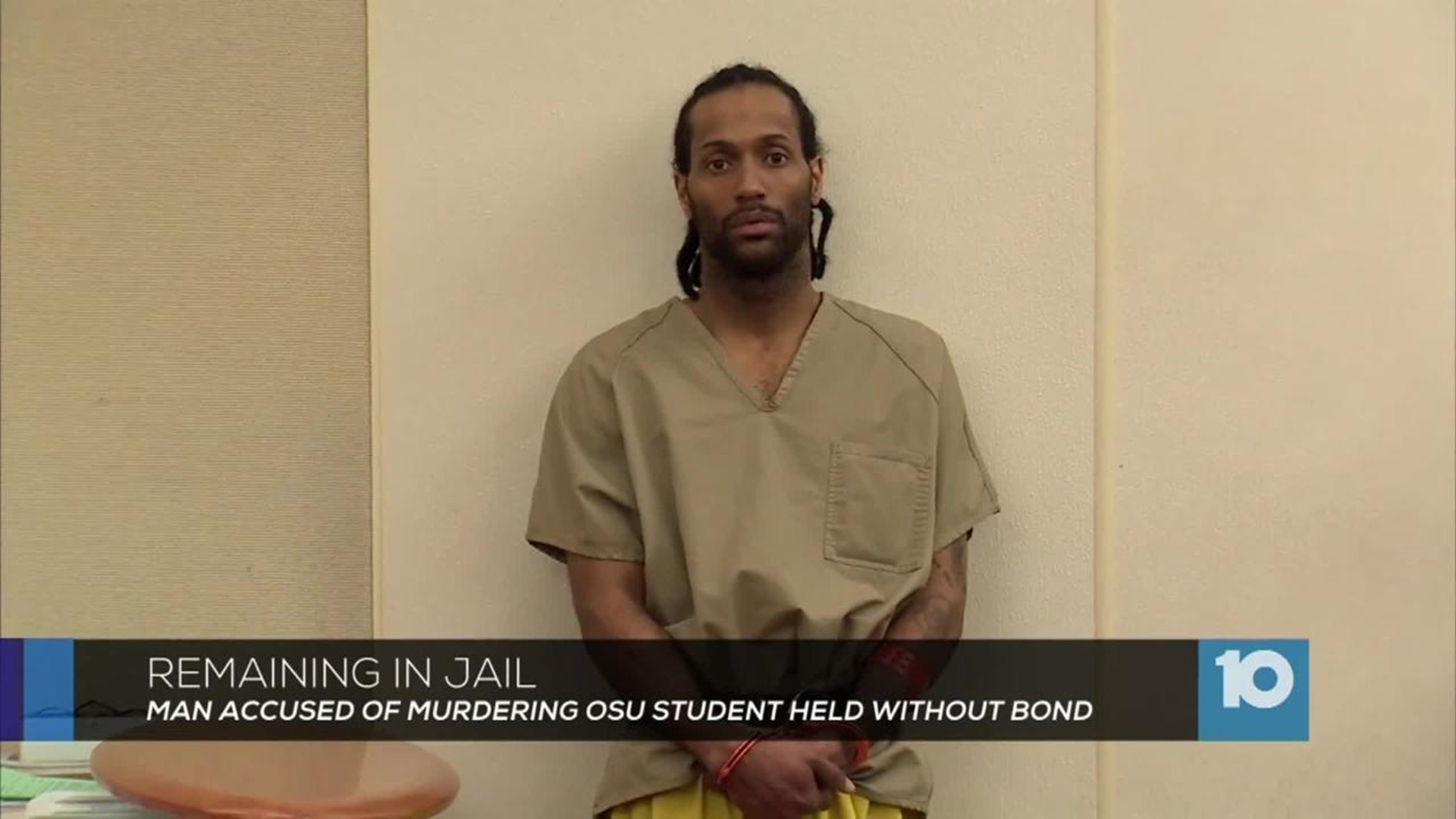 Brian Golsby's attorney did not object to the state's request for the suspect to be held without bond.

The father of Reagan Tokes briefly spoke to reporters following the Golsby’s court appearance Monday, saying “We will get through this…Justice will be served.”

Franklin County Prosecutor Ron O'Brien filed a motion Sunday to keep Golsby behind bars without bail, saying the accused killer is a danger to society.

The prosecutor says those charges make Golsby eligible for the death penalty under the Ohio Constitution.

Her coworkers at Bodega, a bar in the Short North, witnessed Tokes leave after working her shift Wednesday night, but police do not know that Tokes made it to her car. That car was located by Columbus Police Friday near Golsby’s residence. DNA discovered in the vehicle was part of the evidence detectives say they used to move toward an arrest.

Golsby recently served a six-year sentence after a 2010 rape and robbery case. He was released in November of 2016.