The treatment recommended by her doctor has been denied by her insurance company. 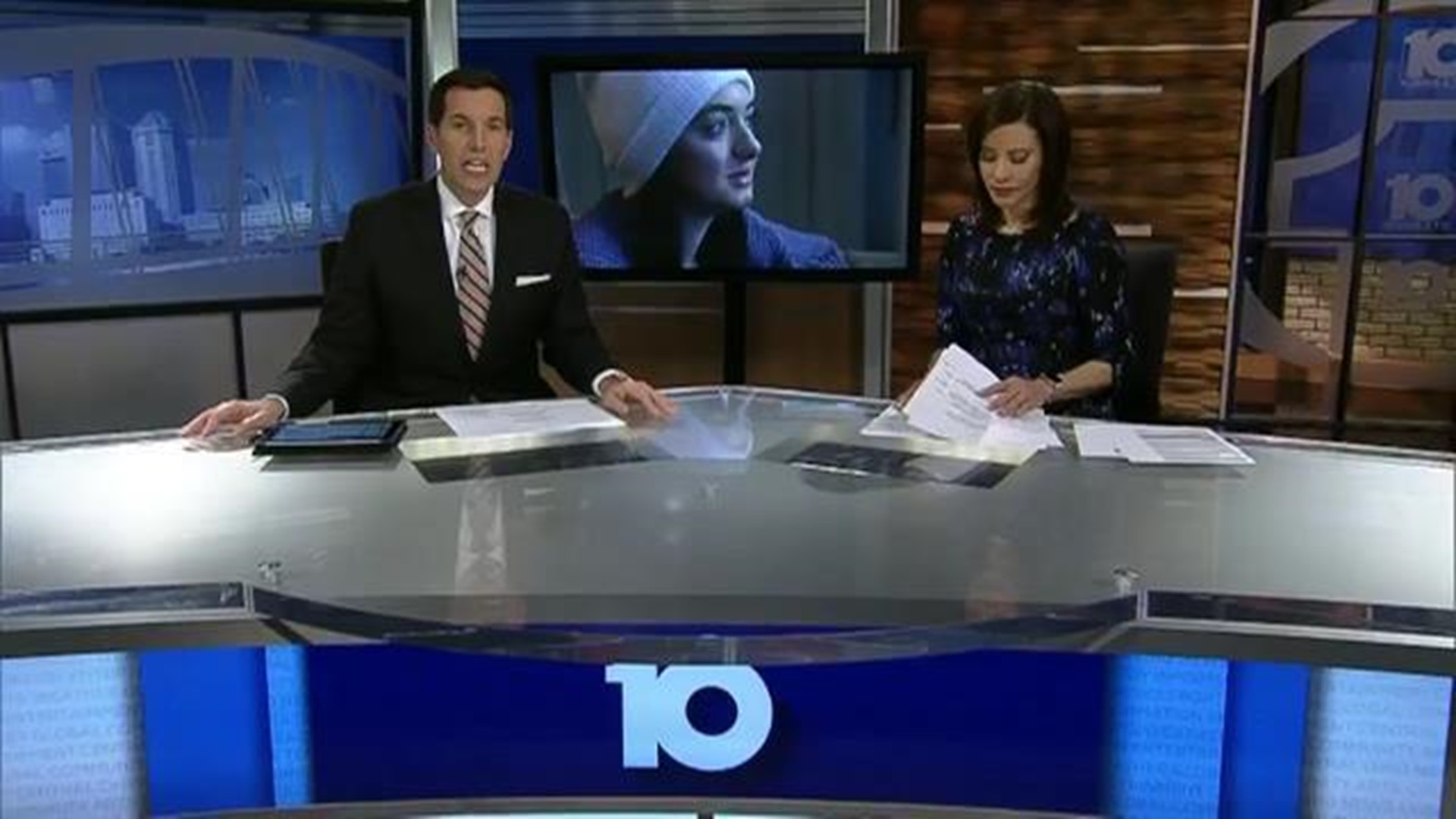 NEWARK, Ohio — A Newark family is fighting not only cancer, but also an insurance company denying coverage.

Emily Ball, 18, is in her fourth bout with ovarian cancer and the treatment recommended by her doctor has been denied by her insurance company.

Her insurance company, Express Scripts, has twice denied coverage for that, Emily's mom says, because it is experimental for her type of cancer.

"The fact that an insurance company can say, 'Nope. The doctor doesn't know what she's talking about basically,' that's not okay," said Emily's mother, Veronica Rine. "If her doctor thinks it's important, she should get the medication."

"I shouldn't have to be arguing with these insurance companies and all of these medical bills," Emily said. "I've had cancer four times. Please, give me a break. Please."

Thursday, Emily and her family got some good news: The pharmaceutical company that makes the drug has granted Emily a 90-day supply of the medication. That obviously helps in the short-term, but the family worries about what will happen afterward.

"It is good news that at least we can get her started," Veronica said. "But it's not the final solution."

"I'm pretty happy that we can get at least three months. And in three months there could be a change. That's a chance. At least they're giving me a chance," Emily said.

For a young woman in the fight of her life, they say this is a battle she should not have to wage.

"It pisses me off that — I'm sorry, I shouldn't say that — but that they get to choose whether she lives or dies, basically. Because without this, that's what's gonna happen," Veronica said.

"We understand that people want medicines prescribed by their physicians. Our role is to make sure, working with physicians, our clients, and the patients we serve, that people get medications which are FDA approved for a specific indication. Medications are covered for use when they are clinically appropriate for the patient. Medications are not covered by the benefit plan offered by an employer when the treatment is not FDA approved for the proposed use."