A New Zealand man who was struck by a pickup truck while running across America for charity has already had five surgeries and doctors tell him he will have to learn to walk again. 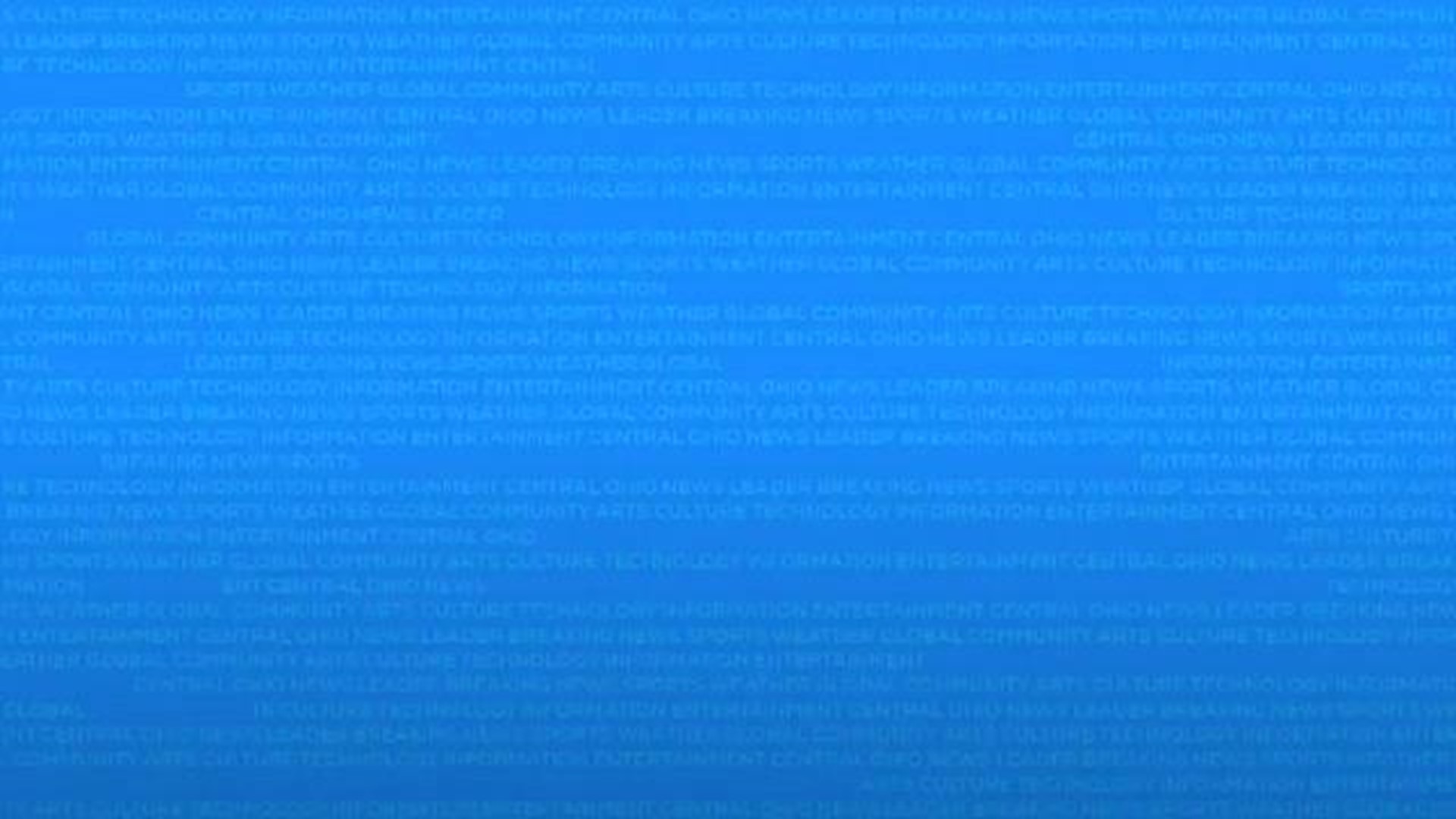 A New Zealand man who was struck by a pickup truck while running across America for charity has already had five surgeries and doctors tell him he will have to learn to walk again.

Nick Ashill says he would have finished his run a few days ago. Instead, he could spend the next five months in a Columbus hospital recovering.

The New Zealander was struck while running for charity earlier this month in Madison County.

From his hospital bed, Ashill tells 10TV one day he will finish what he started.

Recovery is painful, but Nick Ashill is still in good spirits.

"It's all about learning to walk again, and we'll take it from there, but, I'm alive. I'm alive," Ashill said.

Ashill is bound to a hospital bed with both of his legs wrapped in big, green casts. He can't move much.

He says he's had five surgeries and when he's ready, a long road of physical therapy, but he feels better every day.

"As each day goes by I feel more confident in terms of what I can physically do," Ashill said.

Ashill will have to learn to walk again and maybe one day he will be able to run again.

"My dream to run across America just won't be realized on this occasion," Ashill said.

To raise awareness about the illness that took his mom, Nick decided he'd run across America for Pulmonary Fibrosis.

He only had 600 miles left in his journey when a dark pickup truck smashed nearly all of his lower half.

Not only is Nick's recovery challenging physically, but also mentally. He says he can't stop seeing what happened right here, on U.S. Route 40.

"It's trying to understand why somebody would want to deliberately come over into the shoulder and speed up and hit another human being," Ashill said.

While investigators search for a dark pickup truck, the driver who kept going is still on the road. From his hospital bed, Ashill asks whoever it is to come forward so no one else will go through what he has.

"Please come forward. I know that will greatly help me heal physically and mentally, but deep down I'm convinced it will help that person too," Ashill said.

While the accident may have stopped Ashill from finishing his run, he says he hopes to one day finish what he started.

"Perhaps in many ways I've helped to increase awareness of the disease and an understanding of what it is, but in a very different way than I'd planned," Ashill said.

If you have any information about a dark pickup truck with mirror damage to the passenger side, call the Ohio State Highway Patrol (614) 879-7626.

The family has set up a GoFundMe account. You can view the page by clicking here.