Forty-three plaintiffs filed a new case Thursday, including a wrestler alleging Richard Strauss raped him and two men alleging they were sexually abused in exams while visiting campus at age 14 or 15. 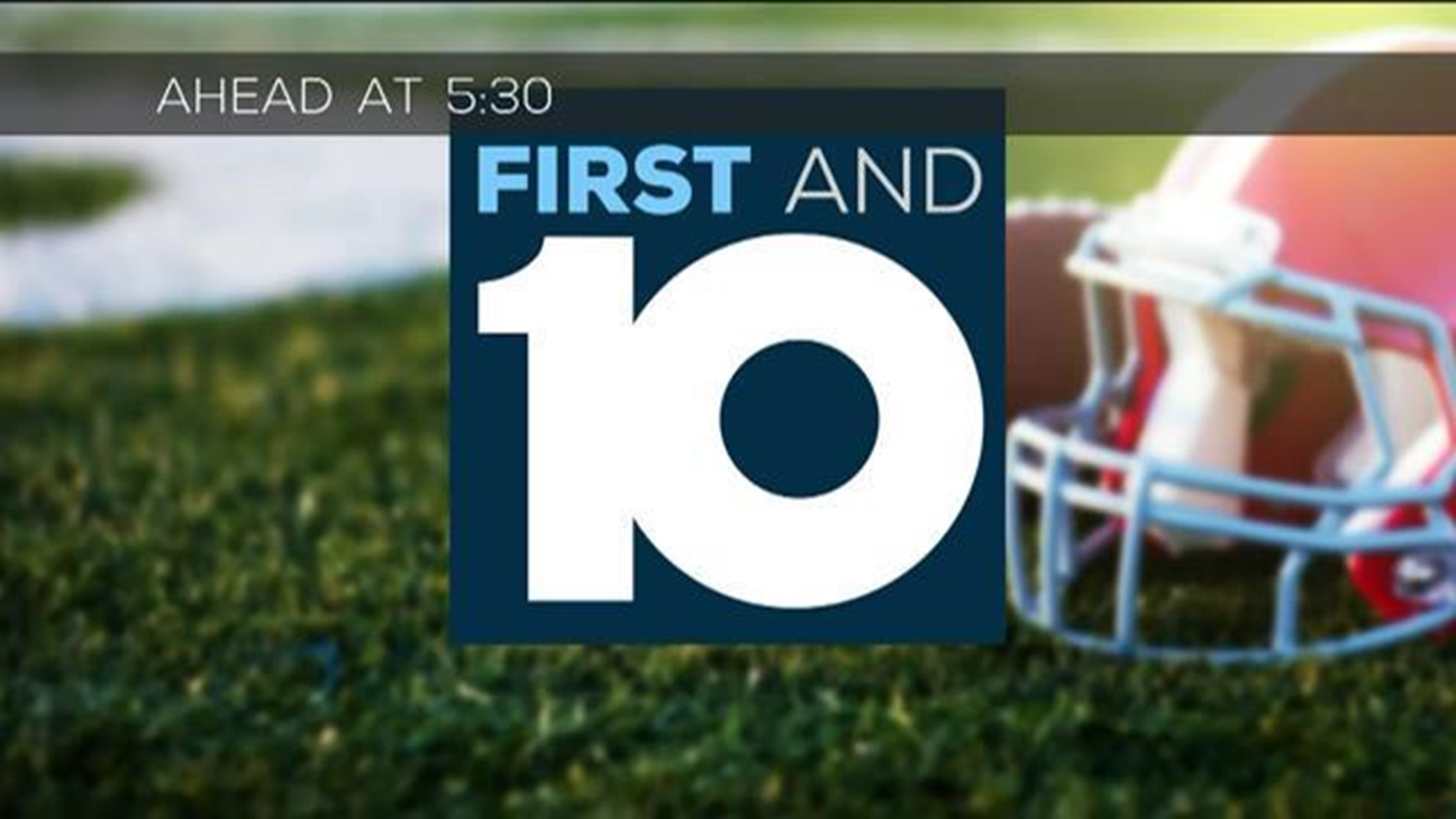 Forty-three plaintiffs filed a new case Thursday, including a wrestler alleging Richard Strauss raped him and two men alleging they were sexually abused in exams while visiting campus at age 14 or 15. One says Strauss threatened him with a scalpel.

Two men say Strauss touched them inappropriately when they were wrestling referees in the 1990s. Another says he saw Strauss fondle a player from an opposing team who came in with a toe infection.

Ohio State has apologized for not stopping Strauss despite receiving complaints, but argues such legal claims are time-barred by law. The related lawsuits are in mediation.

The federal lawsuit filed also alleged the Ohio State University knew that the late Dr. Richard Strauss was sexually abusing hundreds of students for years and did nothing about it.

The former students say in the lawsuit the evidence is "indisputable" and are demanding a jury trial.

One of the plaintiffs also said he told Ohio Representative Jim Jordan about an incident of abuse at the time when Jordan was an OSU wrestling coach.

"This is not a political issue. I can't impress that upon you enough. He just happens to be a person who knew,” Smith said.

Ian Fury, Jordan's communications director released a statement to 10TV saying, "Congressman Jordan never saw or heard of any kind of sexual abuse, and if he had he would’ve dealt with it. Multiple investigations have confirmed this simple fact.”

OSU sent a statement to 10TV saying: "For more than a year, Ohio State has led the effort to investigate and expose the misdeeds of Richard Strauss and the systemic failures to respond, and the university is committed to a fair resolution.
Upon learning of allegations from decades ago in spring 2018, Ohio State immediately announced an independent investigation. The university reached out broadly to 115,000 alumni and former student athletes who attended Ohio State during Strauss’ employment at the university and to 147,000 current students, faculty and staff to inform them of the investigation and encourage them to share any information they had with the independent investigators. The university kept the community informed throughout the course of the investigation, creating a website for documents and updates, providing periodic public reports on the progress, listening to the testimony of survivors before its Board of Trustees, and publishing the findings of the investigation and all relevant public records online.
Ohio State maintains records in accordance with a publicly available records retention schedule. Records are never destroyed except in accordance with this schedule. The university shared hundreds of thousands of records with the independent investigators and no records pertaining to Strauss were destroyed during the investigation.
The university is actively participating in good faith in the mediation process directed by the federal court. In addition, since February, Ohio State has been covering the cost of professionally certified counseling services and treatment for anyone affected, as well as reimbursing costs for counseling already received. Alumni and other former students interested in this resource or looking for further information are encouraged to visit
https://website.praesidiuminc.com/wp/osu/ or call 888-961-9273.
Ohio State has implemented multiple additional safeguards in the 20 years since Strauss left the university and is committed to appropriately addressing Strauss’ abuse from decades ago. Richard Strauss’ actions are reprehensible, and we remain deeply concerned for all those who have been affected by Strauss."