As kids head back to school, we know parents will be planning to pack those lunches.But, it's breakfast that nutritionists say you should be focusing on.A new study shows the impact of the first meal of the day. 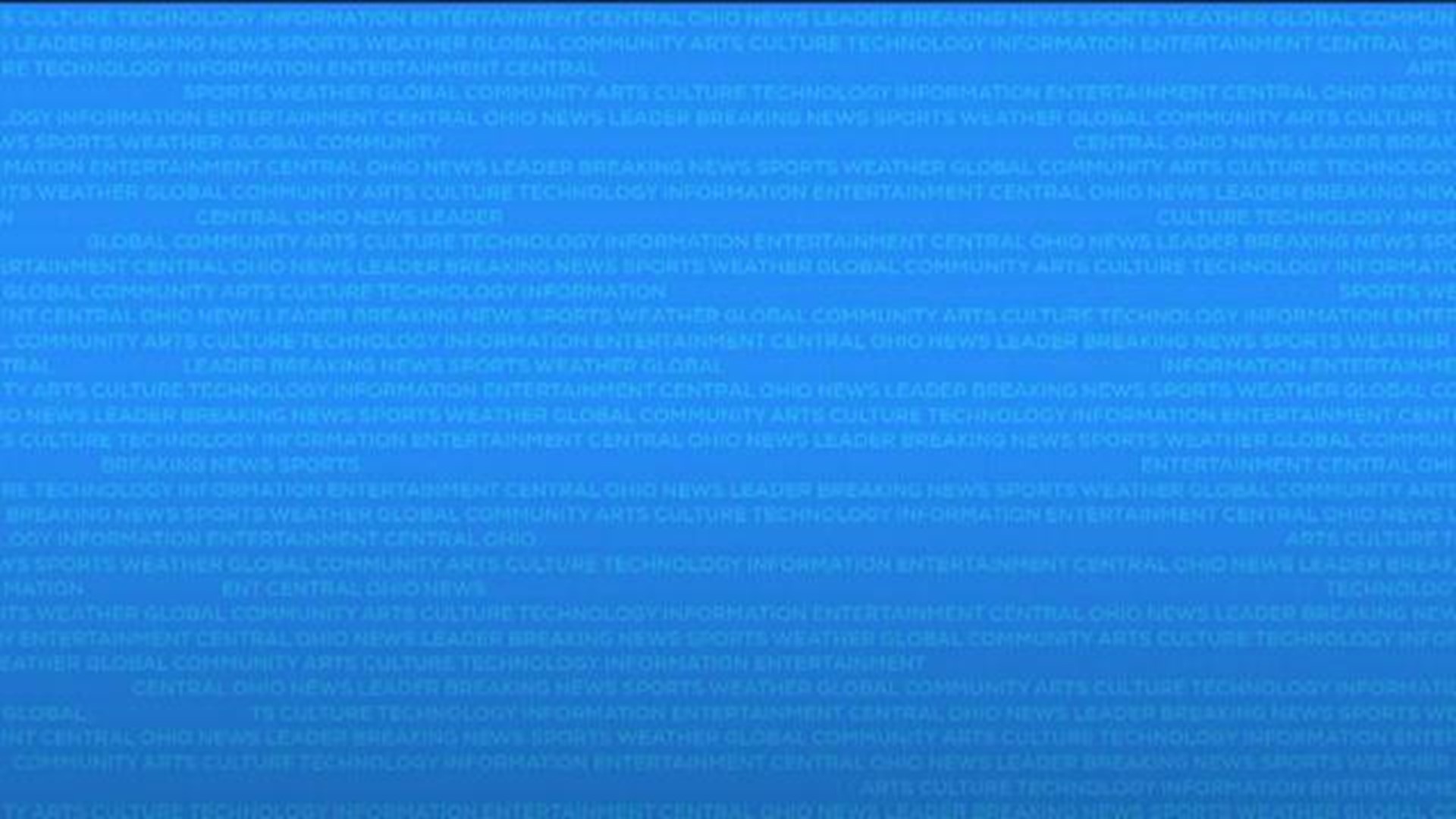 As kids head back to school, we know parents will be planning to pack those lunches. But, it's breakfast that nutritionists say you should be focusing on.

A new study shows the impact of the first meal of the day.

"I feel like in the morning, parents are rushing to get to work, rushing to get kids to school, today's society relies on the go options," Lovegrove says.

According to researchers from the University of Sao Paulo Medical School, young people who skip breakfast could be increasing their risk of developing obesity.

And obesity can lead to problems in adulthood, like type 2 diabetes, heart disease and cholesterol.

But a healthy breakfast also helps in the short term.

"Studies show that insuring we have breakfast, nutrient dense will help with concentration, stay alert, kids are physically active and they do better on test scores," Lovegrove says.

For parents that are on the go or in a rush, you can pre-make food even a week ahead of time, some examples are baggies filled with nutrient-dense food like almonds and healthy cereal or granola bars.

"In cereal or granola bars you want to look for 6 grams of sugar, 3 to 4 of fiber or more and if you find a granola bar that has 10 grams of protein that will help give them with sustainable energy throughout the day," Lovegrove explains.

Kids that don't get enough protein and fiber in the morning can end up eating poorly later in the day.

"When we don't have nutrients we need, we crave carbs, like chips, cookies, crackers, ice cream and candy," Lovegrove says.

Speaking of those unhealthy foods, Ericca says remember this rule, to avoid that morning battle.

"The number one thing is to not have pop tarts in the house. It's easier to remove them from the house and then give them two options. As the parent and the adult, its your job to decide what they're eating," she says.

Some kids say they're not hungry when they wake up. That could be because of a late night snack, so you could eliminate that.

Ericca says because you can't force them to eat, just send them with one of those healthier granola bars or homemade snack bags.

Also when it comes to yogurt, Ericca says look at the label.

Yogurts should have 12 grams of sugar or less.

As for the smoothies, it's better to eat the real fruit because it will make kids feel fuller because their bodies are forced to break down the fiber.