New construction can’t keep up with housing demand in Columbus

Mindy Justis, one of the founders of a new grassroots group, said she's surprised there is so much demand even with the new construction. 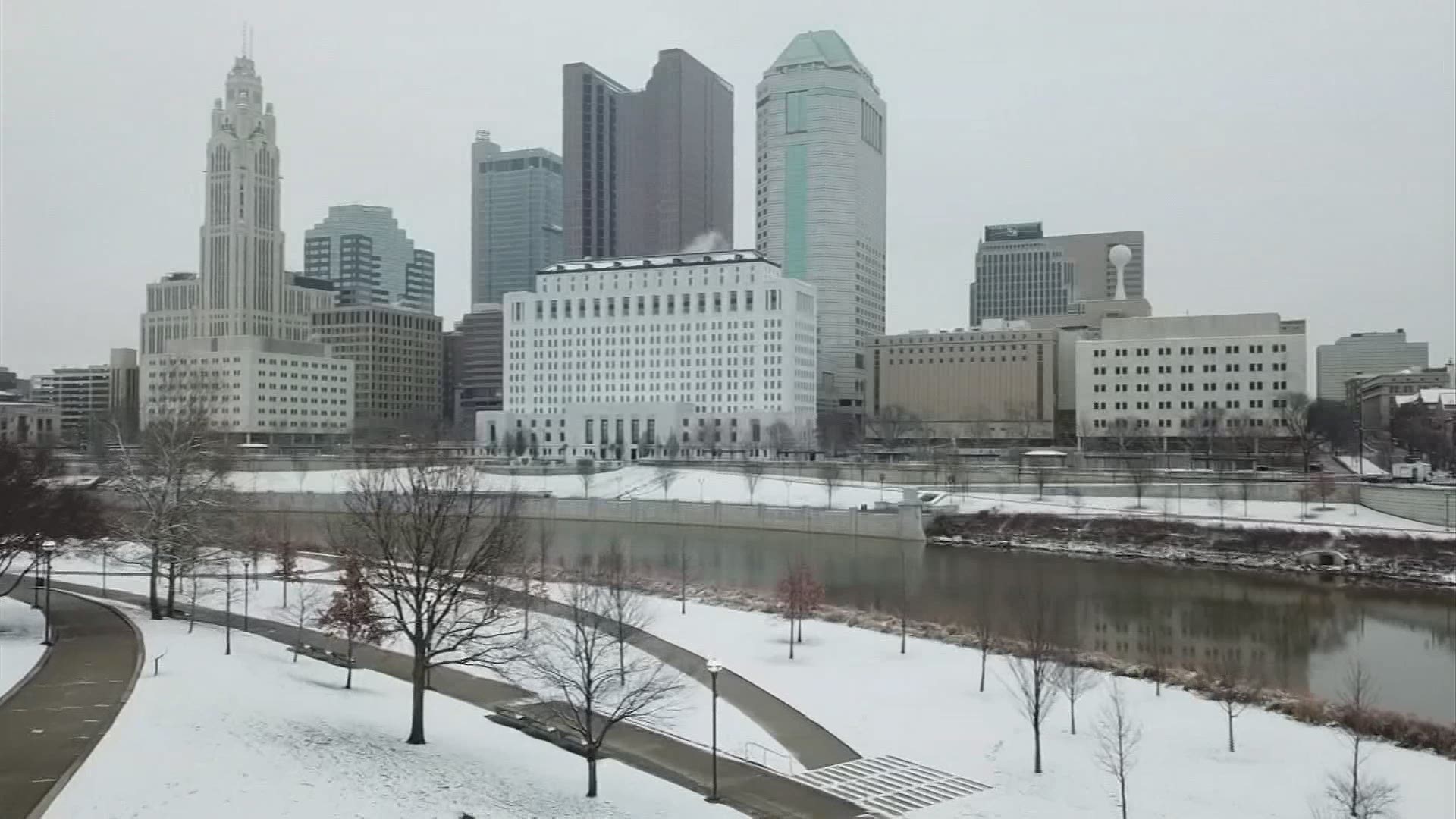 COLUMBUS, Ohio — In the Short North new in construction is all around. There are similar scenes across the city of Columbus. But even though more housing is going up it’s not meeting the demand.

“The demand has just skyrocketed,” said Mindy Justis, one of the founders of a new grassroots group called Neighbors for More Neighbors.

Justis said it’s surprising that there is still such a demand even with so much new construction in the last few years.

She says they recently formed the group to find creative and fun ways to have conversations with local leaders about the need for more housing. They got the idea from a similar group in Minneapolis.

Jones said the housing market is competitive. So much so that some homes will get dozens of offers. He said earlier this week he was at a showing and it felt like he was waiting for a table at a busy restaurant.

“Fifteen minutes to show a house and that’s all you have,” he said.

Jones explained the inventory has actually stayed the same in Columbus over the last ten years, however, a decade ago they were selling just over half of the new inventory. As of last year – they sold 93% of new listings.

He said the pandemic poses challenges as well.

If you’re looking to buy a home, Jones said a cash offer is more attractive to sellers. He cautions about going too high over the asking price – you might not get that money back if you decide to sell in two or three years.

As for Neighbors for More Neighbors, the group is in the early stages of getting organized. They plan to start education and outreach efforts soon.