Union leaders representing pilots with NetJets showed support and ordered more than 140 pizzas to be delivered to various gates and to the airport's air traffic control tower. 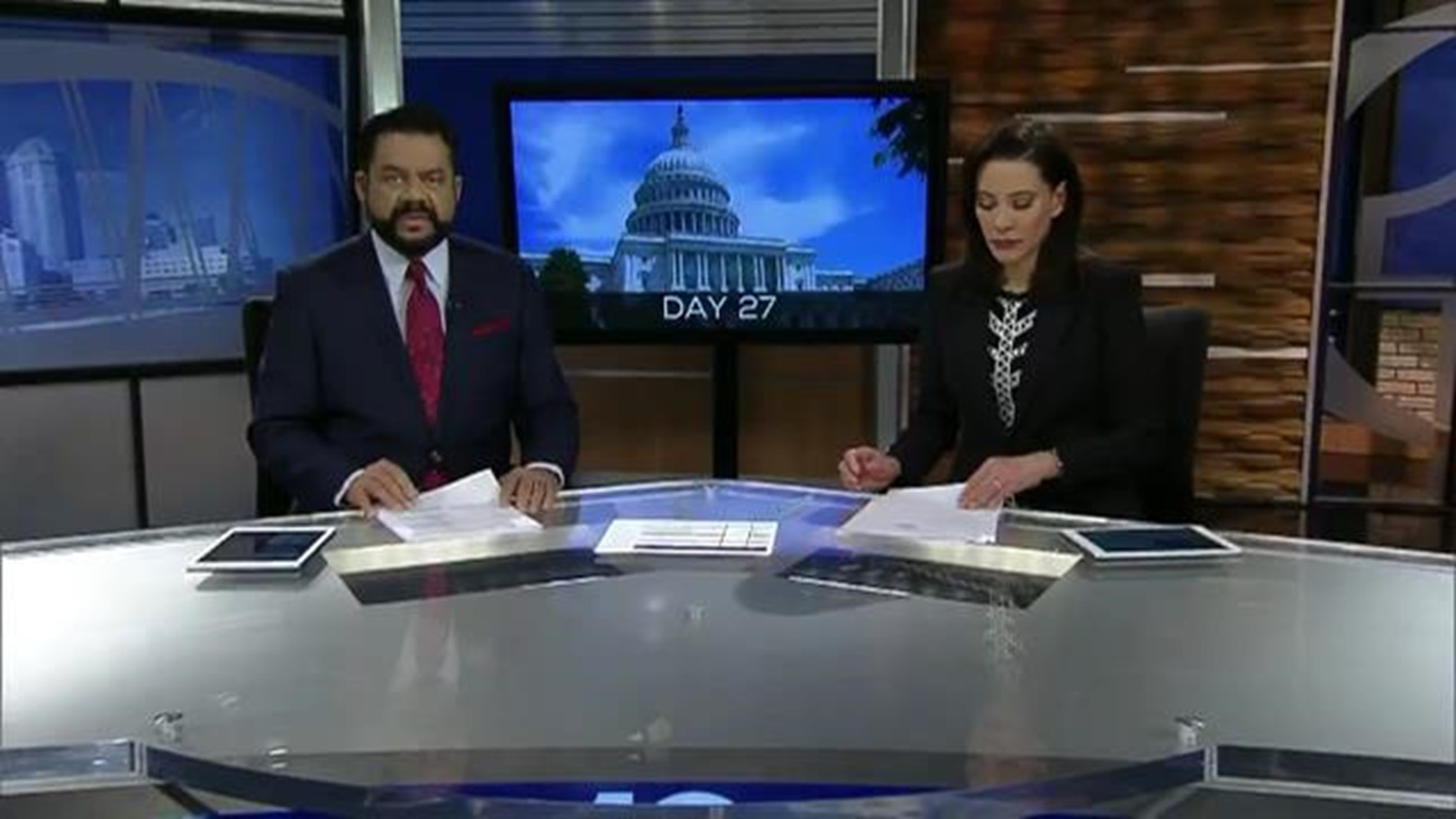 COLUMBUS, Ohio — Now nearing a month in, many federal workers are experiencing financial and emotional effects of the partial government shutdown.

That shutdown impacts more than 320 TSA officers at the John Glenn Columbus International Airport, but the community and others are stepping up in their time of need.

Union representatives with NetJets Association of Shared Aircraft Pilots told 10TV nearly 140 pizzas from Columbus based Donatos were delivered to TSA officers and employees within the airport control tower.. Ohio Assistant Federal Director of Screening Scott Lorenzo said workers have also been getting support from travelers.

"Some travelers are walking through, saying 'thank you for showing up for work,' 'thank you for being here,'" he said. "And some are offering us money, and with ethical guidelines, we can't accept that, but it's just that gesture to keep folks going during some challenging times."

Similar movements of support happened at airports across the country including free meals for TSA workers in Atlanta, Pittsburgh and Dallas.

A rally pushing for the end to the shutdown was scheduled to take place Thursday night, but organizers decided to postpone the event.