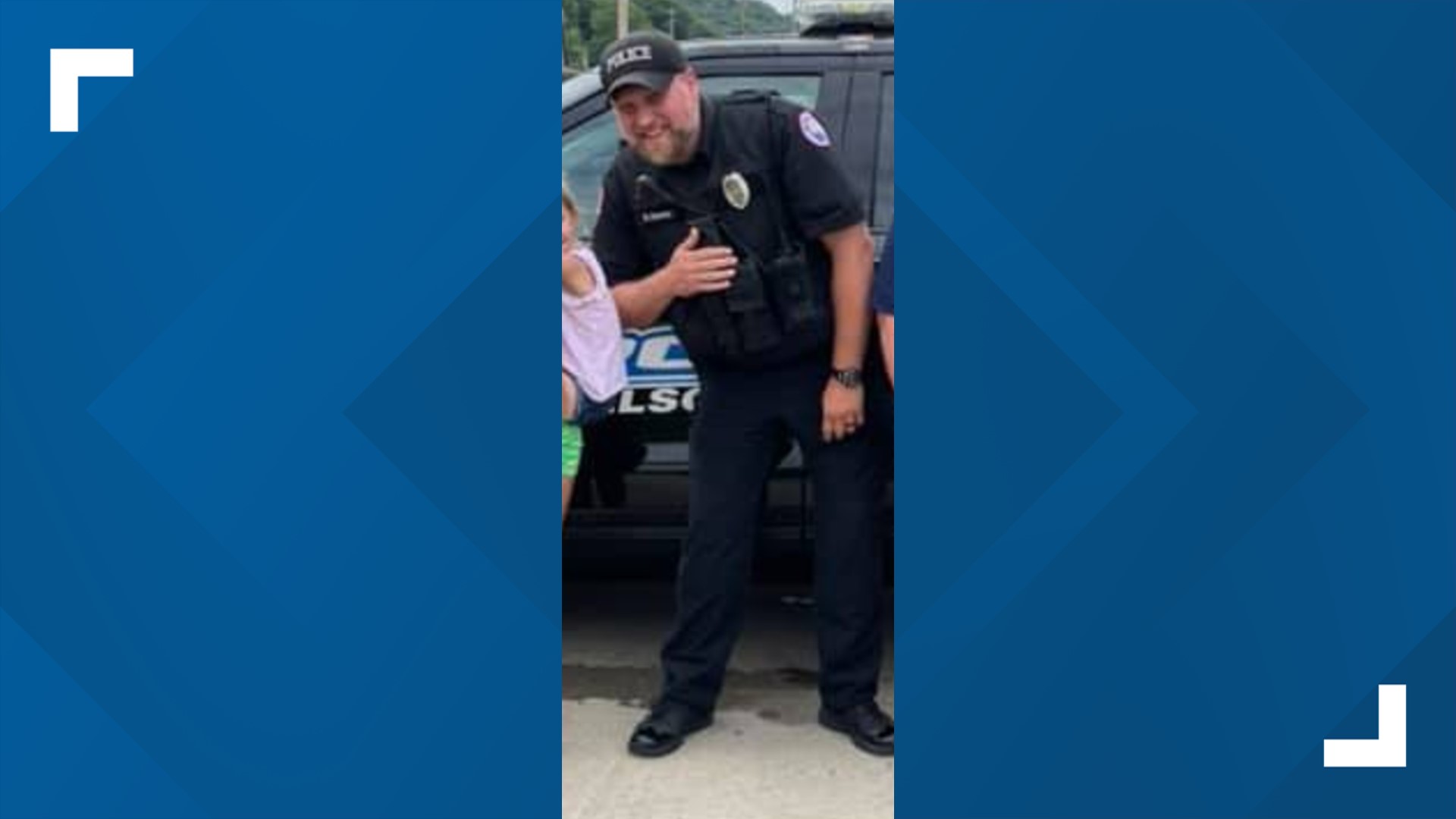 A Nelsonville police officer was killed in a three-vehicle crash Tuesday afternoon, according to Chief Scott Fitch.

Fitch said officers were responding to a report of shots fired just before 2:30 p.m.

Fitch said officer Scott Dawley, 43, was involved in a crash with two other vehicles at East Canal Street near Hocking Street.

Dawley was flown to O'Bleness hospital in Athens where he was pronounced dead, according to Fitch.

Another driver involved in the crash was flown to a hospital in Columbus. A third driver suffered non-life-threatening injuries.

Dawley is a 7-year veteran of the Nelsonville Police Department who Fitch described as a well respected, dedicated family man and fun to be around.

Dawley leaves behind a wife and four children.

Nelsonville City Manager Scott Frank called Dawley a selfless man and said his death is a loss to the department.

"I don’t think it is measurable. We are a small department, we have 10 folks total. As a city, we have less than 50. We are all really close," Frank said.

"Law enforcement officers make immeasurable sacrifices to keep us safe, willingly putting their lives on the line to protect others. My deepest condolences are with Officer Dawley's family and the Nelsonville community."

The Ohio State Highway Patrol is investigating the crash.