Funeral for Nelsonville firefighter to be held Friday

Jeff Armes was battling a fire in Nelsonville when he collapsed. 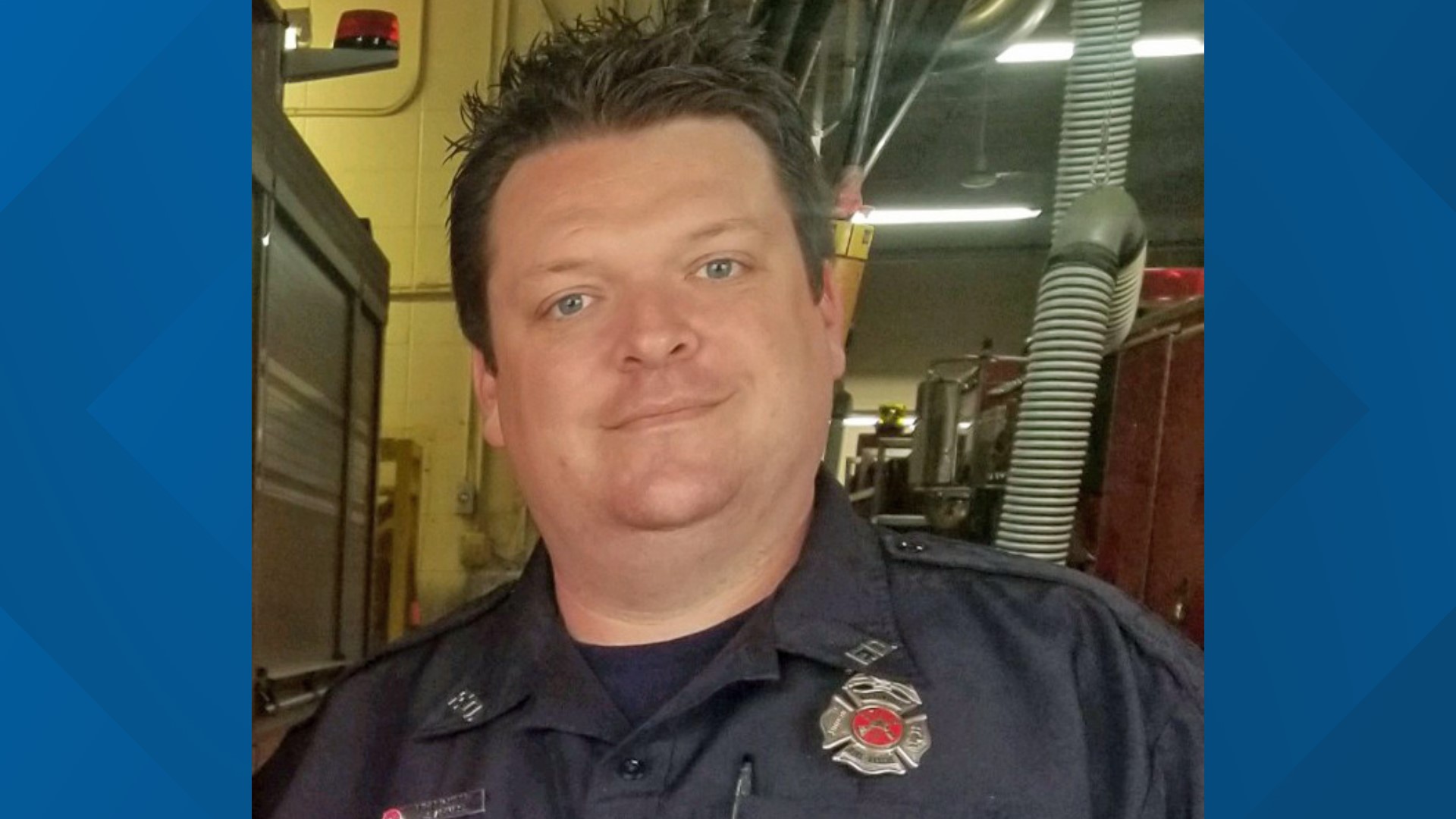 A Nelsonville firefighter died after collapsing at the scene of a fire Sunday evening.

The Nelsonville Division of Fire said senior firefighter Jeff Armes was one of the firefighters who responded to the building fire on Pleasantview Avenue just after 5 p.m.

Lanie Dye, her husband, Brian Wheaton, and their two young sons were in the house when the fire broke out.

Wheaton said he didn't smell anything at first, then suddenly the house was filled with smoke. They were able to make it to safety in time.

“There was smoke pouring in from the seams of the window, so we walked outside and we could see the hole downspout right there was pouring out smoke, so we knew it had to be in the wall or in the ceiling,” said Dye.

It was while they were outside that Dye said she heard an alarm go off on Firefighter Armes' oxygen tank which warns firefighters of low oxygen.

Dye said Armes grabbed the hose and continued up the hill to fight the flames. Then he collapsed.

Firefighters and medics immediately began CPR, Dye said, but they could not save his life.

Armes was taken to OhioHealth O'Bleness Hospital in Athens where he died.

"Now that tragedy has stricken our City, we must not fall apart but stand strong and band together to support the Armes family and those who are closest to them," said Nelsonville City Manager Scott Frank.

“Please keep all our firefighters and their families in your thoughts and prayers as we work through this difficult time,” said Nelsonville Fire Chief Harry Barber.

Barber said when Armes wasn't putting out fires, he and his family ran a haunted house in Hocking County. Armes was known for giving out candy to local kids each year during that event, Barber added.

According the National Fire Protection Association, sudden cardiac arrest claimed the lives of 22 firefighters nationwide in 2020. The cause of Armes' death has not yet been released.

Armes' funeral is scheduled for 1 p.m. at the Logan Conference Center. Barber said the public is invited to attend.  The location of the funeral was moved due to the number of people expected to attend.

Armes was a 10-year veteran of the Nelsonville Fire Department. He leaves behind a wife and two children.