Clark entered a not guilty plea in August over an alleged role in a $60 million scheme. 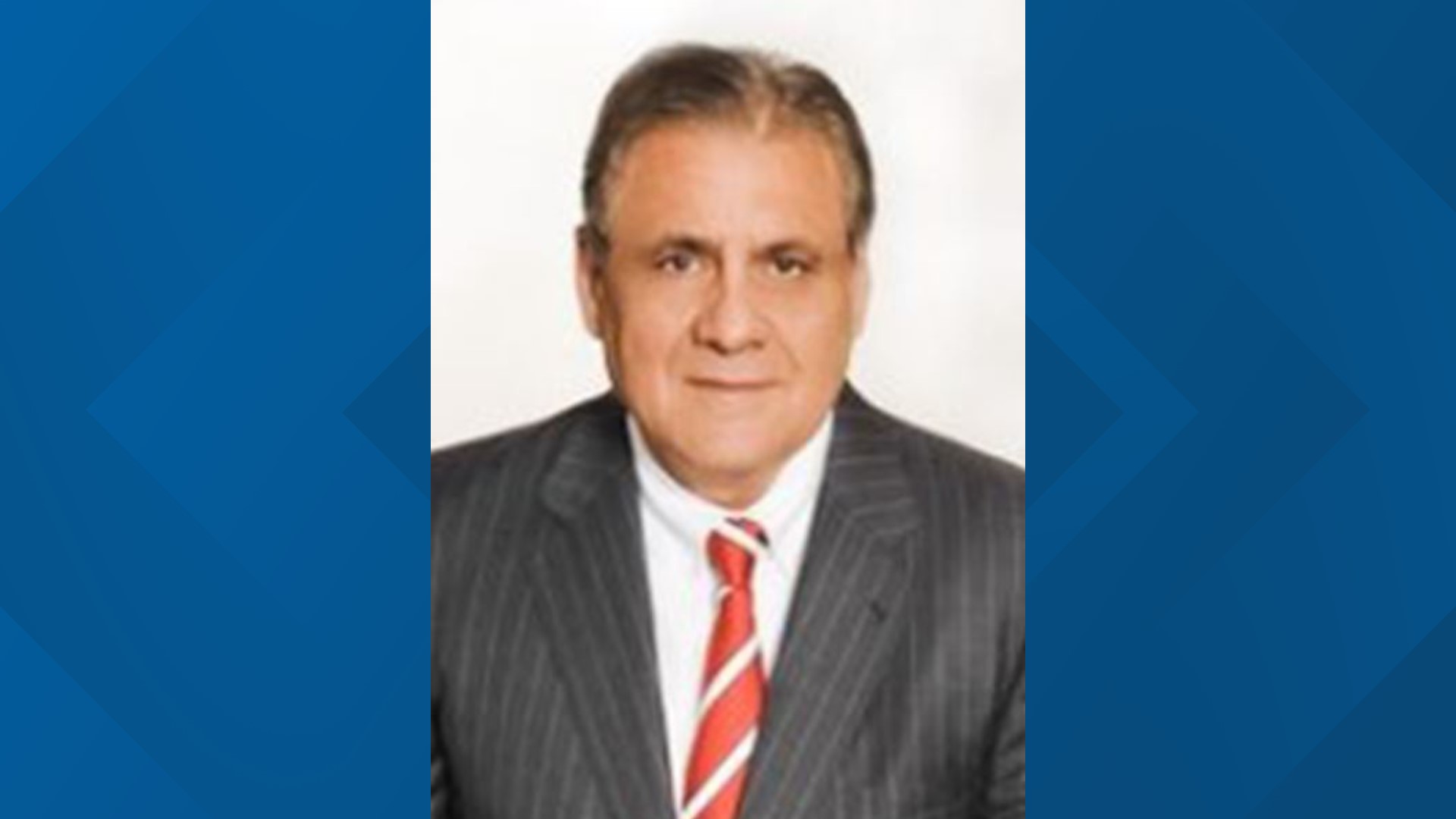 A prominent Ohio lobbyist who had been charged in a federal corruption case has been found dead in Florida.

Authorities in Collier County, Florida confirmed to 10TV News Tuesday that they are investigating the death of prominent Ohio lobbyist, Neil Clark.

The medical examiner’s office confirmed to 10TV News that Clark was in their care and that an autopsy was underway but had not been completed Tuesday morning.

In response to an inquiry from 10TV News, the Collier County Sheriff’s Office forwarded a report – which redacted the names of those involved – but detailed how a passerby discovered a body with a head wound around 11:30 a.m. on March 15 near the Lee County Line. Police recovered a firearm.

The report said that the man who was discovered had not been heard from for a couple of hours. The man’s wife told authorities that were having financial issues.

Federal authorities allege that Clark and four other men – including former Ohio House Speaker and current legislator Larry Householder – accepted $61 million in bribery payments to ensure the passage of an energy bill that kept two nuclear power plants from being shuttered.

The FBI says it relied on a mix of confidential sources, bank records and secret recordings to uncover an alleged plot that involved the five men enriching themselves through the acceptance of bribe payments to ensure that House Bill 6 passed the Ohio legislature and that a ballot referendum aimed at defeating the measure was defeated.

The FBI had said the payments from “Company A” to the men were “akin to bags of cash” that enriched them and helped ensure the bill passed the Ohio legislature.

While Company A is not explicitly named in the 82-page criminal complaint, it appears to be a reference to First Energy and its former subsidiary First Energy Solutions – which owns the two nuclear power plants and operates by Energy Harbor, a company that emerged out of First Energy’s Solutions’ bankruptcy proceedings.

The men are accused of funneling payments from the energy company to a dark money group called, Generation Now.

In secret FBI recordings -- Clark is quoted as saying that Generation Now is Householder's 501(c)4 dark money group, to which the money was allegedly sent.

Clark is later recorded saying "That we call (Company A) the bank because they can do… they can fund these things for 20 years if they want to… they've got too much money, too much power."