Hearing fireworks? Many in Columbus are dealing with the same thing

We asked people on Nextdoor about their 4th of July plans and many said they're tired of hearing fireworks in their neighborhood. 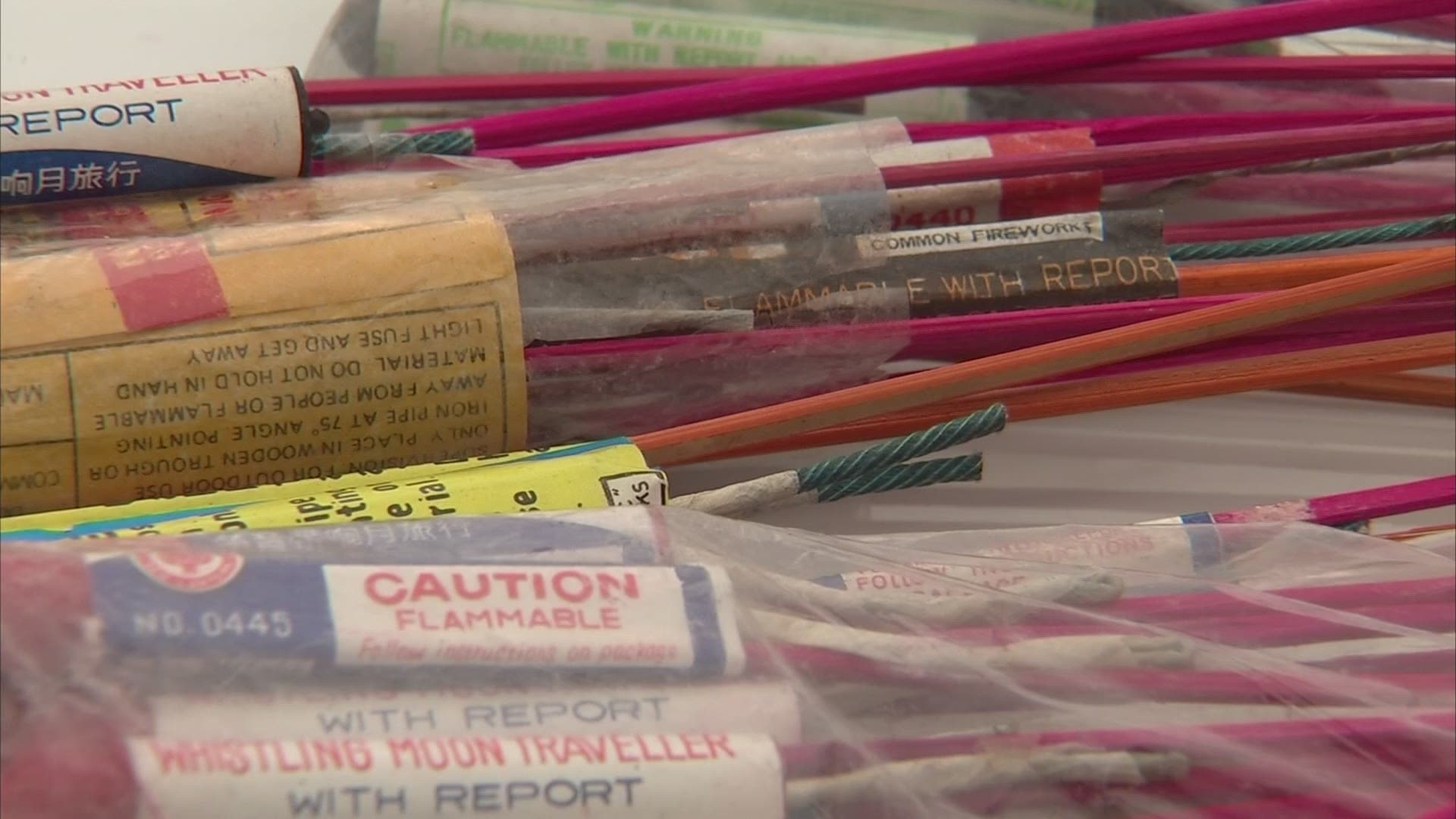 COLUMBUS, Ohio — Despite many fireworks shows canceled, communities across central Ohio are finding ways to continue the 4th of July celebrations with proper social distancing.

But some people say they’re not quite ready to break out the red, white, and blue with their neighbors.

We asked people on Nextdoor whether they planned to attend events.  Out of nearly 500 votes, 85% said they don’t plan to attend any event. Only 7% said they would and slightly more people at 8% said they still weren’t sure.

But it seems fireworks are the real turnoff for many people.

Doreen Kimbler who lives in the Brookshire neighborhood of West Columbus told 10TV’s Angela An she’s heard fireworks going off for the past 5 weeks and she’s had enough to last a lifetime.

She says most nights, she can get a front-row seat to a fireworks show filled with bottle rockets and sparklers.  And she says, it’s just way too much.

“Oh, we're hearing everything,” Kimbler said with a little frustration.  “I can sit on my sofa in my living room and see a big display of color.

Many other people on Nextdoor voiced similar concerns.

Serra D. who lives in the South Linden area of Columbus asked, “Why should we attend July 4th celebrations when every single night for the last couple of months, neighborhoods have been letting off commercial-grade fireworks all night?"

Linda C. agreed.  She lives in the North Franklin neighborhood of West Columbus.

"Why would I attend? I've been seeing/hearing them since mid-June and don't expect they'll stop," she said.

Other people weighed in on Nextdoor with concerns about how fireworks can traumatize people and pets.  Jeff W. also lives in West Columbus in the Scioto Woods neighborhood near Trabue Road.

"I used to love fireworks. I never want to see them again," he said.