Some neighbors say it's the noise. But those close to the bar say it's discrimination. 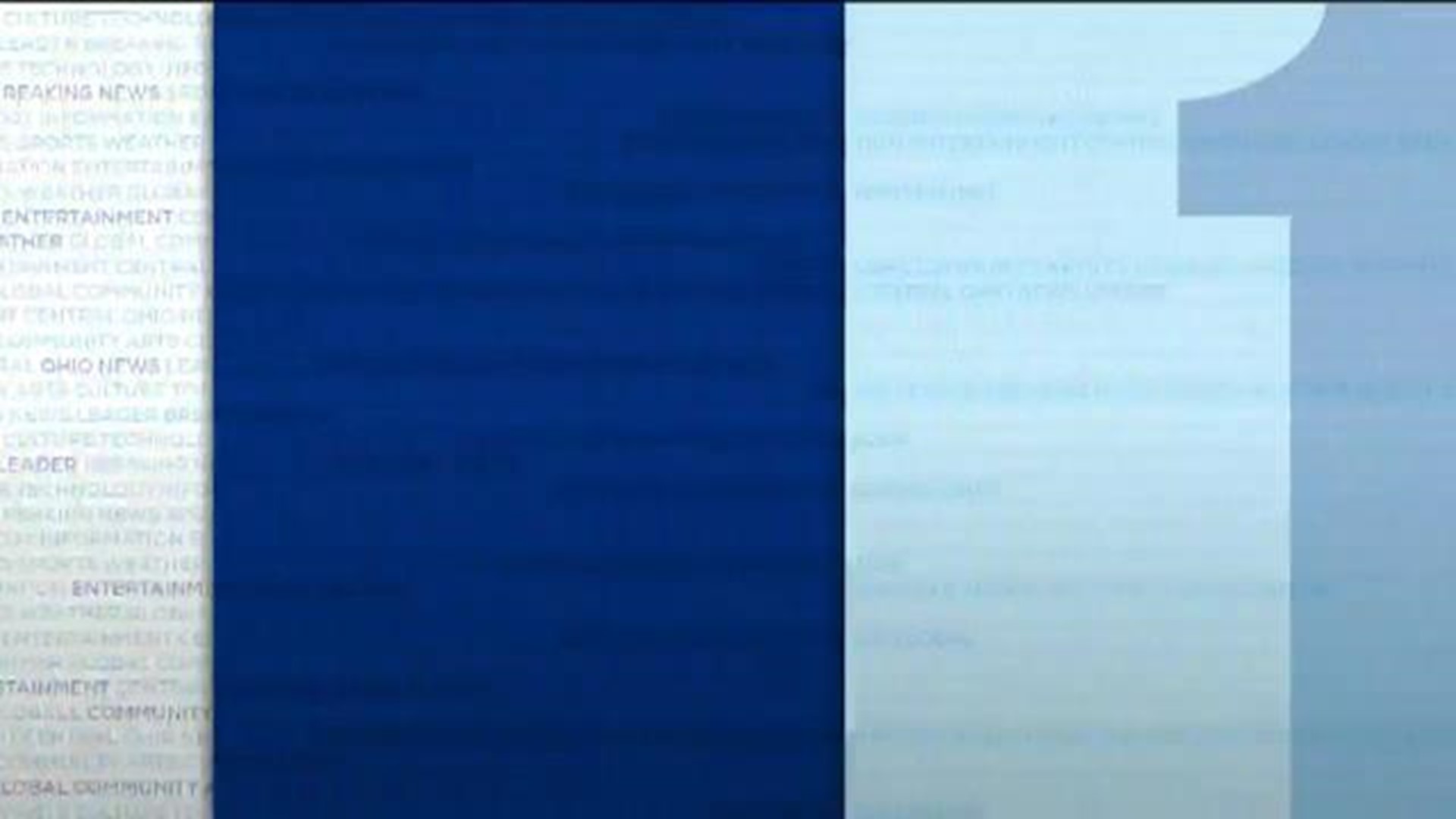 COLUMBUS, Ohio — Wunderbar in German Village is at the center of a controversy involving noise complaints and drag events. Some neighbors call it a nuisance. But some close to the bar think those complaints are masking something else.

10TV stopped by on a Tuesday night during a busy drag bingo event.

"It's just regular standard bingo," said drag bingo host Matriarch. "I just happen to be dressed up in drag. I tell jokes, make people laugh and we win some money."

The German Village Society said the establishment isn't following the rules. But Matriarch, or Harry Kearns, called the complaints a campaign against the South 3rd Street establishment.

"The bar has been hosting entertainment since its inception," said Matriarch. "But it wasn't until people like me started to work at the bar that there became an issue."

According to the Columbus Dispatch, the post accused neighbors and the German Village Society of thinking drag is inappropriate.

"Even if that wasn't the intention, that's the message being sent," Matriarch said.

10TV looked into city records and obtained a zoning violation involving the bar. It showed live entertainment was hosted too close to Saint Mary Catholic Church and School.

Delilah Lopez, executive director of the German Village Society, said neighbors raised concerns about tossed beer cans and cigarette butts in their yards and filed their complaints with the city.

Wunderbar told 10TV it plans to comply with the code issue referenced in the city's citation. The property manager did not go into detail about any possible changes.