A call by the mayor for more mentoring in the City of Columbus, following several incidents of gun violence last week. 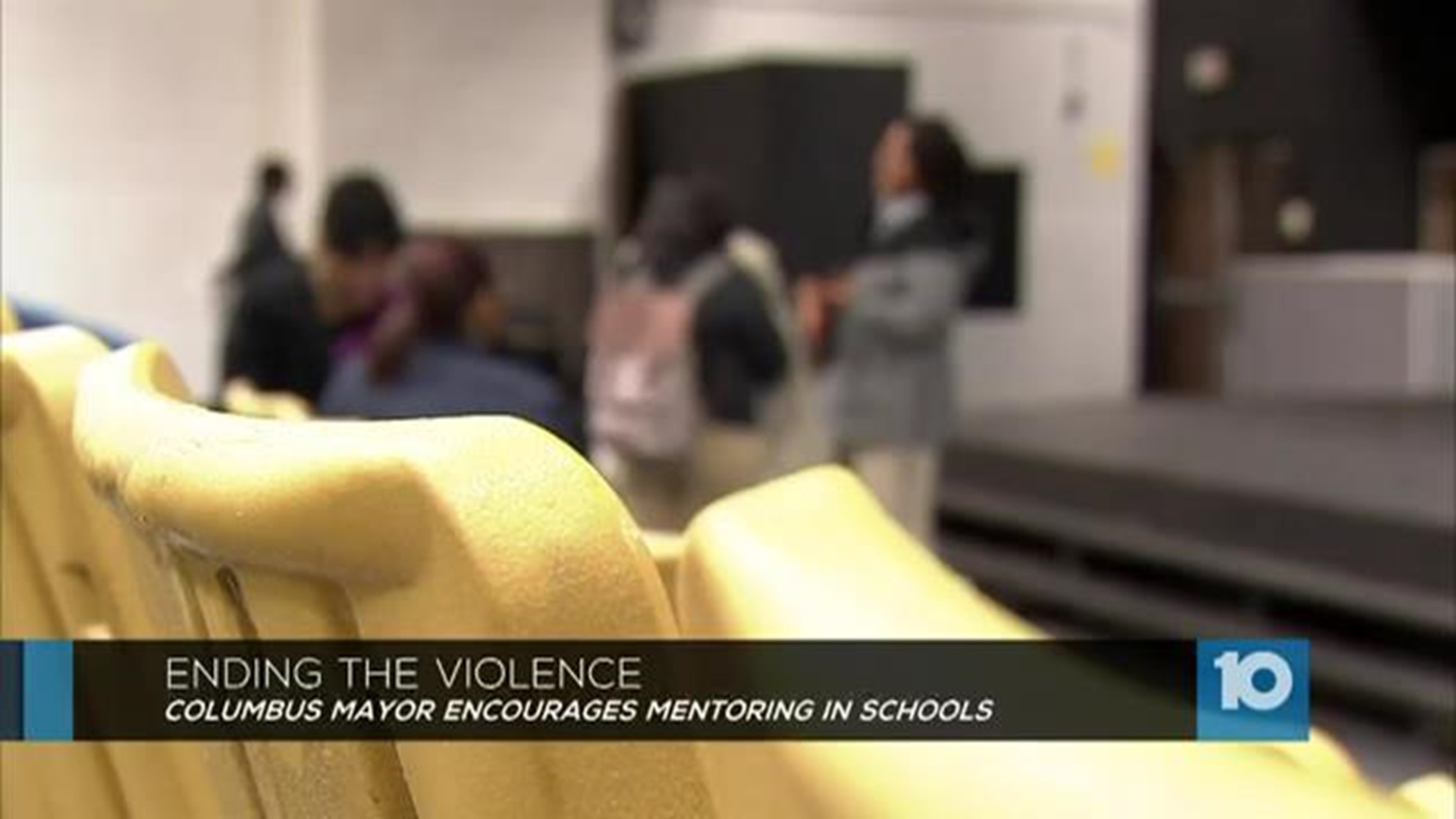 A call by the mayor for more mentoring in the City of Columbus, following several incidents of gun violence last week.

Mayor Andrew Ginther talked about being a mentor himself to a West High School student. Columbus City Schools started a mentoring program last school year. It’s been successful but organizers say they could use even more mentors to help more kids.

This is a community need. CCS and the city have been working with numerous mentoring organizations to create a campaign to get more people mentoring.

“We just can’t say it enough, we need more hands on deck,” said Elizabeth Joy, Executive Director of the Mentoring Center of Central Ohio. “It really just comes down to having someone who is there.”

Joy explains mentors are there to listen to the kids and help point them in the right direction. Having life experience the children can relate to is helpful.

he says there are numerous mentoring opportunities throughout the city. The center helps volunteers find the right fit.

Along with the new campaign, there will be a series of informational meetings to learn more about mentoring opportunities.