Elizabeth Robertson-Rutland, 11, died September 18. She was walking along McNaughten Road to catch her bus when two cars hit her. One driver stopped, the other did not. 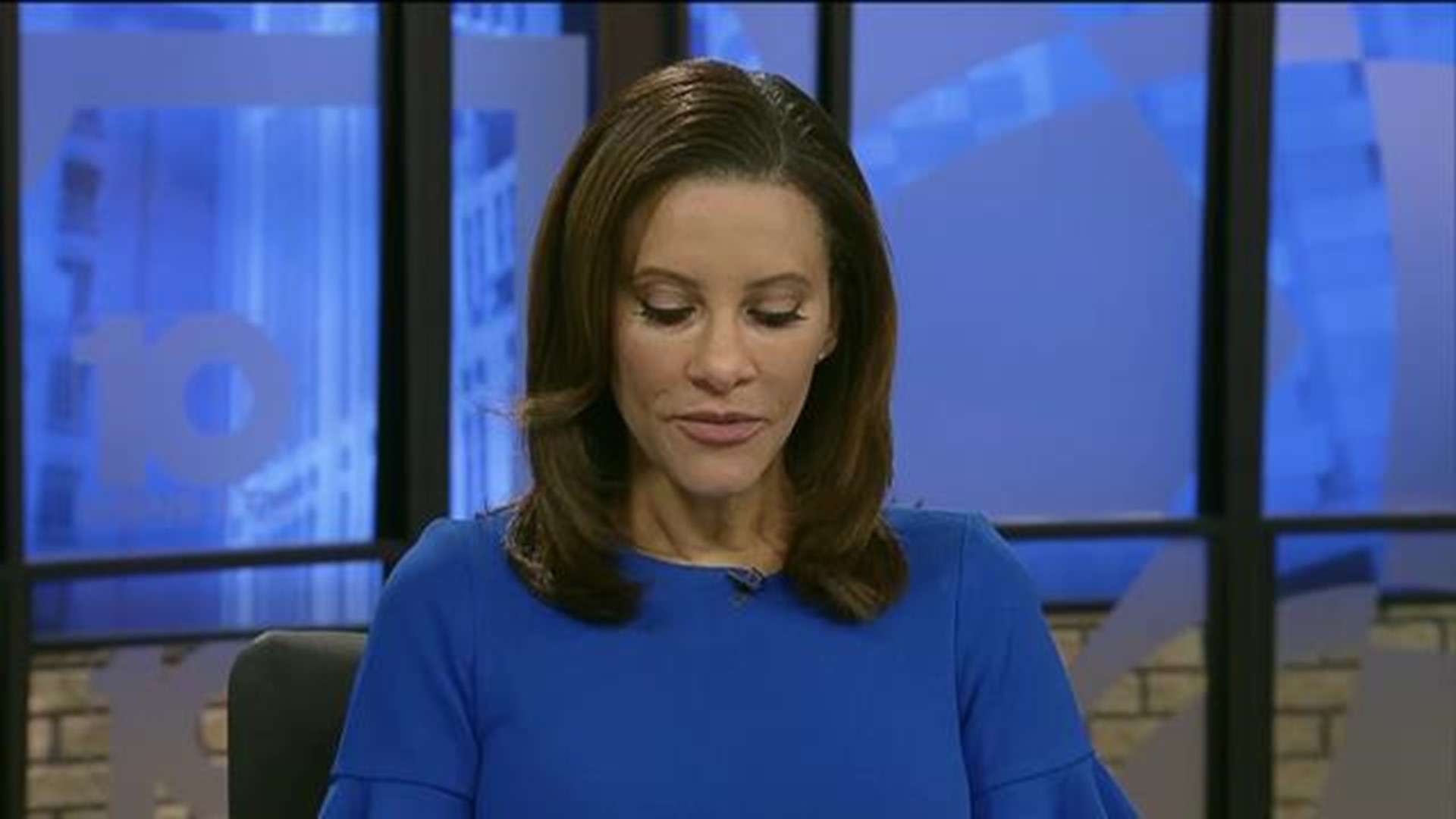 COLUMBUS, Ohio - Nearly one month after a Columbus girl was hit and killed on the way to her bus stop, her family is pushing for safety.

Elizabeth Robertson-Rutland, 11, died September 18. She was walking along McNaughten Road to catch her bus when two cars hit her. One driver stopped, the other did not.

"It's been a struggle every day of her not being here," said Robertson-Rutland's grandmother Audrey Napier.

The family hired attorneys to investigate her death. In a news release, Walton & Brown LLP said they intend to get answers by working with investigators and experts, "to ensure that other families do not have to experience such a tragic loss."

"We need to get to the bottom of this. We need to understand how it happened, who is responsible for it, what are we doing to rectify the situation. We've received no information," Napier said.

The area where Robertson-Rutland was hit has no sidewalks. She had to walk along McNaughten Road in the dark, like so many other kids.

On Monday night, Columbus City Council approved $10,000 be used to purchase reflectors. We're told they would be handed out to middle school students within Columbus City Schools in the next few weeks. The reflectors can hook onto backpacks and clothing as a way to increase the visibility of students.

"We know this is not a cure-all for the situation in our community, but it is a first step," said Shayla Favor, Columbus City Council.

Family of Robertson-Rutland told 10TV that step simply is not enough.

"It still doesn't address the issue," Napier said. "I mean the issue is bus stop safety. It's getting our kids to and from their destinations safely."

The family said they will not stop until more is done.

"To prevent another family from having to go through this heartbreak and tragedy," Robertson said.

Police told 10TV Tuesday they still have not found the second driver who hit Robertson-Rutland.