10 Investigates has learned that nearly 400 residents in long-term care facilities across Ohio have become infected with COVID-19. 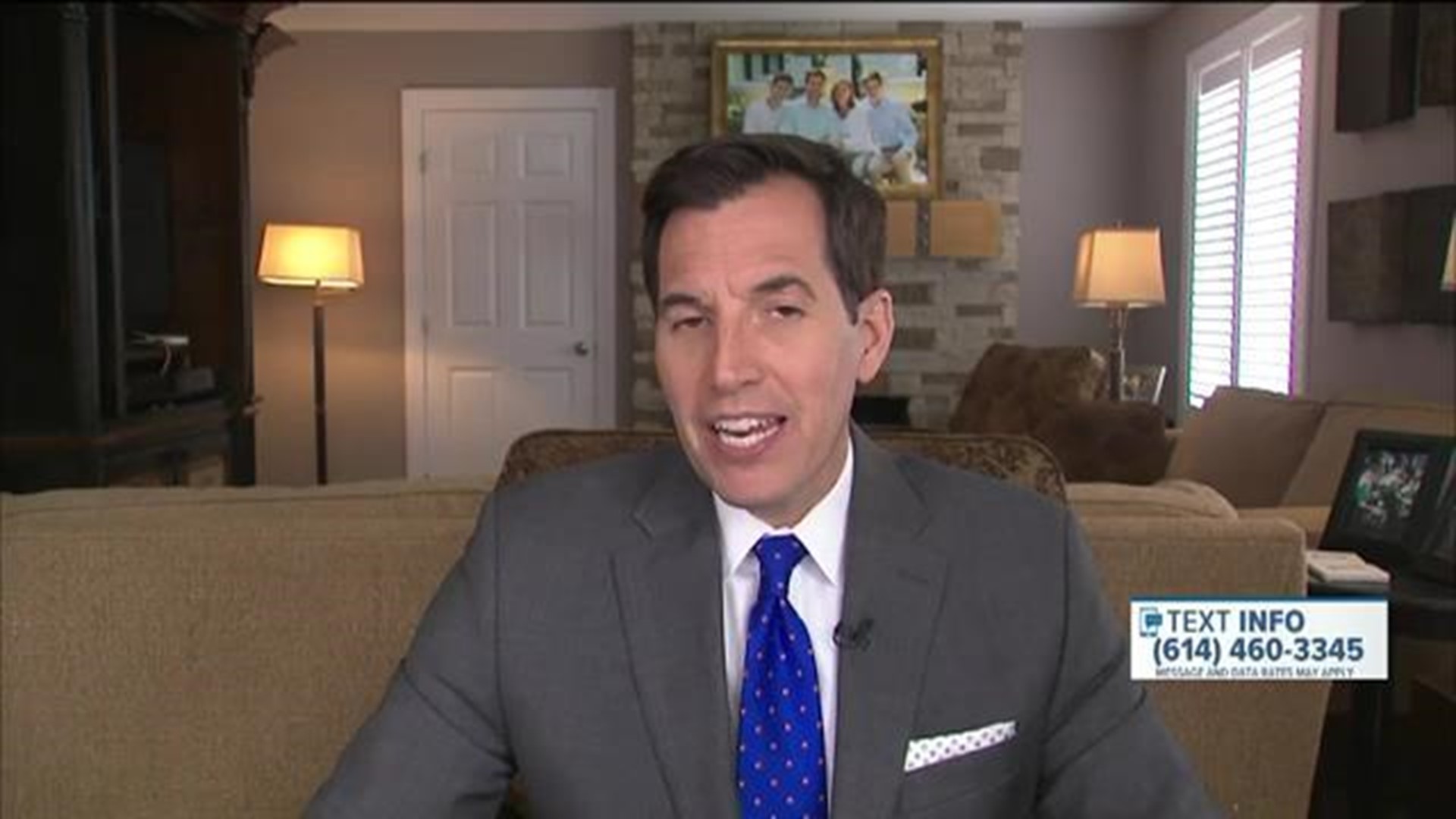 COLUMBUS, Ohio — 10 Investigates has learned that nearly 400 residents in long-term care facilities across Ohio have become infected with COVID-19.

But so far, the Ohio Department of Health has refused to name those facilities or say where they are located - citing privacy concerns.

The lack of specificity on where these outbreaks have occurred creates an incomplete picture of how the coronavirus has struck some of Ohio’s oldest and most vulnerable citizens.

Reporters have been left to fill in the blanks by cobbling together data from private facilities, news reports and data from local health departments.

In Mahoning County, a county health department spokeswoman said nearly half (45 percent) of the county’s 31 deaths from the coronavirus came from nursing homes.

Wayne County Health Department posted to its Facebook page a news release stating that five residents of the Glendora Nursing home had died from COVID-19. Those five deaths made up just 20 of the confirmed or probable cases tied to that facility.

Mill Run Rehabilitation Center in Hilliard has confirmed that two of its residents and eight staffers were infected with the coronavirus. While there were no reported deaths from that facility, the cases make up 10 of the 34 confirmed coronavirus cases tied to nursing homes in Franklin County.

“We know this is a scary time for everybody. We are worried about all of our patients and all of our employees. And we know that every one of these residents is someone’s mom, dad or grandpa. We don’t want them to have to guess,” said Ryan Stubenrauch, a spokesman for the Mill Run.

According to the Ohio Department of Health, there are 389 patients from long-term care facilities across Ohio with confirmed cases of COVID-19.

But an ODH spokeswoman said that’s all her department would release — meaning the state will not identify the names or where those facilities are located.

This incomplete list will be updated but is based on county health department data and media reports.

The counties with nursing home cases include:

Twelve of the 14 deaths in Miami County came from nursing homes.

But preventing the spread is difficult if the public doesn’t know where the outbreaks are occurring.

Van Runkle says his association would like the state to release more specifics so that they could better advocate for their members.

“I think we would say we were more surprised and disappointed than frustrated,” he said.