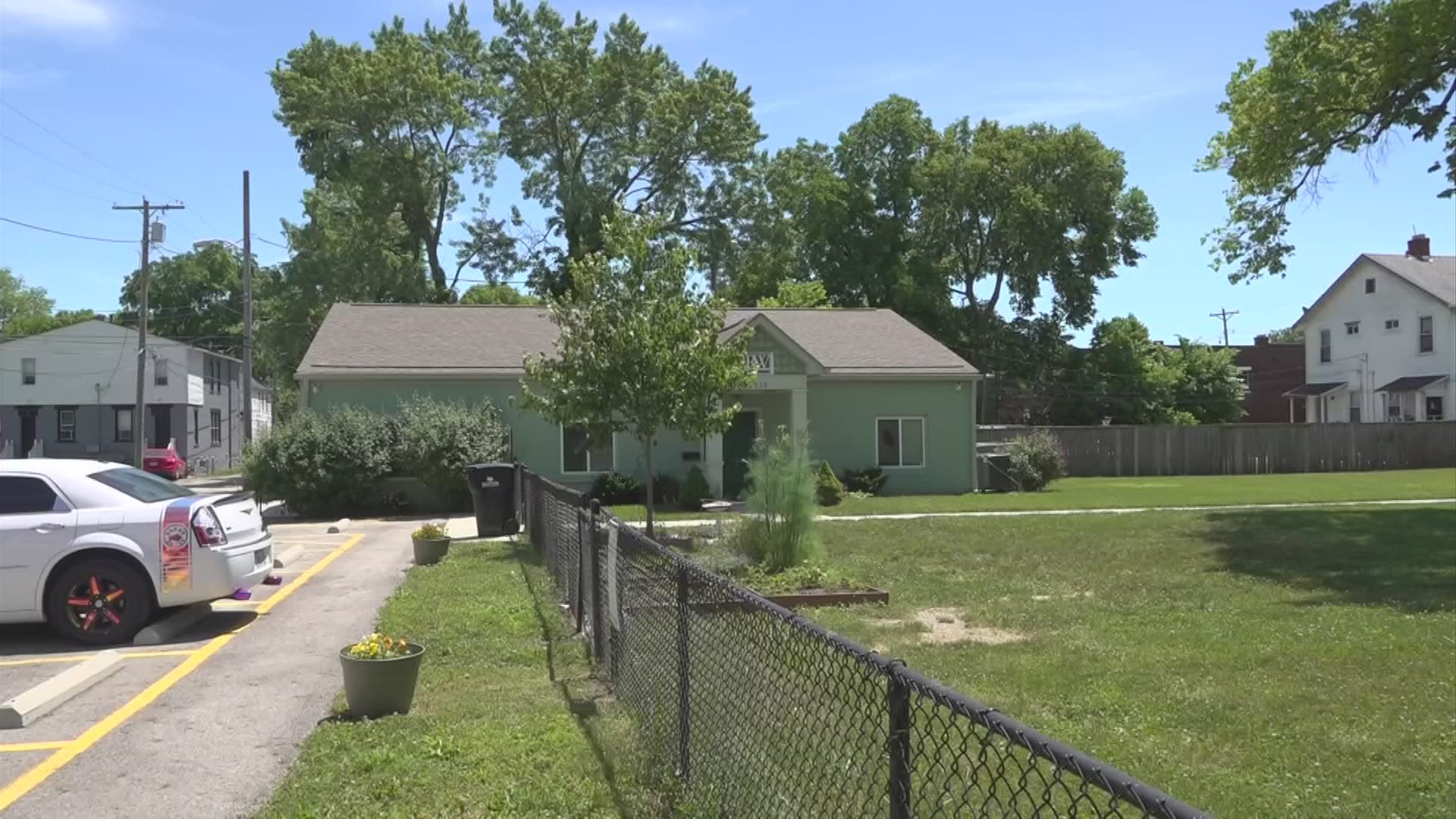 The City of Columbus announced Tuesday it has received $93 million in federal funds, $19.7 million of which city leaders say will be allocated to area nonprofits and programs to help kids “catch up.”

“Our city and our residents continue to suffer from the fallout of the global pandemic, and no one has been more negatively impacted than our young people,” said Columbus Mayor Andrew Ginther. “Our first investment of American Rescue Plan dollars will help our kids regain some of what they lost with opportunities for programming, education and employment through city departments as well as through community partners.”

Violent crime has skyrocketed in Columbus throughout the pandemic. As of Sunday, police have reported 89 homicides in the city just this year; double the amount reported this time last year.

“Young kids with nothing to do are the pool from which tomorrow's shooters will be drawn from,” said Dr. Paul Bellair, a professor of Sociology and Director of the Criminal Justice Research Center at Ohio State.

“This package of ARP projects are critical to getting Columbus past the brutal challenges brought onto neighborhoods by COVID-19 restrictions and frustrations,” said Hardin. “Together with local partners we’re helping make sure folks can get back to work, back into classes and back to living their lives safely.”

The city is set to receive a total of $187 million in federal funds over the course of two years, all of which must be used by 2024. Of the allocated $19.7 million, $15.6 million will come directly from American Rescue Plan funds. City sources will provide the additional $4 million separate from ARP funding, it reads in a release from the city.

Columbus Recreation and Parks Department plans to use $4.8 million for summer programming. An additional $4.2 million will go to nonprofits to focus on educational disparities and building healthy environments.

Michael Aaron, the President of the Rickenbacker Woods Foundation, is submitting two proposals to get a piece of the rescue plan funding.

One is a summer program to teach kids about the Tuskegee Airmen. The other would involve hiring local teens to help renovate the Eddie Rickenbacker Home into a historic and digital museum.

We want to teach them about the history of this campus. We want to put some money in their pocket and give them a fantastic experience for the summer,” he said.

“What it takes is funding for us to operate and to provide the services that the community needs and wants. It’s all about safety. And safety takes funding," said Aaron.

“This is a great opportunity for these programs who have been around for a long while to get the additional resources they need to continue what they do," said Edmondson.

Organizations in need of financial support can fill out a proposal to be considered for funding allocations here.